Luiz Suarez's proposed move to Juventus is being held up by an attempt to secure an Italian passport, according to reports. 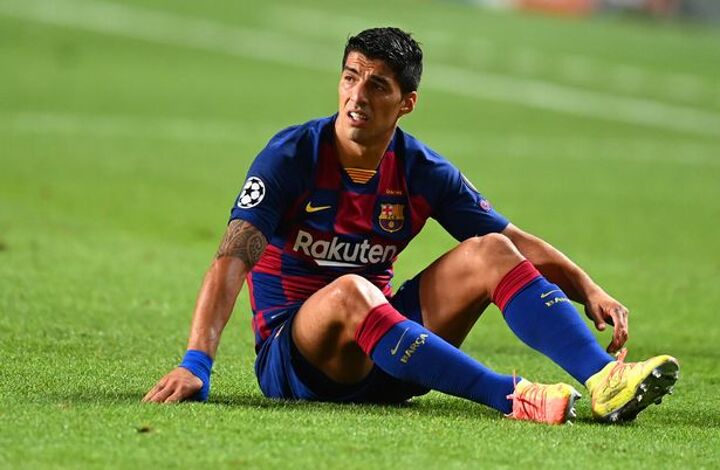 Suarez has been told by Barcelona that he is surplus to requirements by manager Ronald Koeman after a glittering six seasons at the Camp Nou.

Despite being 33-years-old, Suarez remains one of Europe's best forwards and Juventus emerged as a possible destination which would see him link up with Cristiano Ronaldo in Turin for the first time.

Suarez had agreed personal terms with Juventus over a three-year-deal worth £9million and the transfer fee was not expected to be an issue.

But the move has stalled in recent days and according to Goal, Suarez has not been able to obtain an Italian passport.

The report claims Juventus are now 'pessimistic' about the chances of the move going ahead.

And it means reported interest in Chelsea's Olivier Giroud and Roma captain Edin Dzeko could be rekindled as Juventus seek alternatives to Suarez.

"For me, when Mourinho did say that, the name which springs to mind, and if the rumours are true that you can get him on a free transfer, I would splash the cash on Suarez," Warnock told BBC Radio 5 Live.

"You have got two years of... he is 33 years old and you are thinking the opportunity to come back to the Premier League and play alongside Harry Kane, the dynamic he would bring to the changing room. 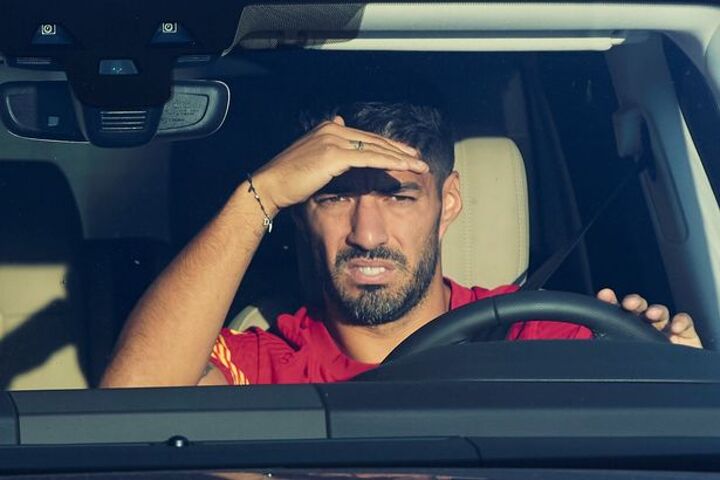 "Spurs almost need to show that intent to go somewhere and bring a big-name player in.

"If you can get him on a free transfer, yes he is going to cost a lot in wages, but does he want to come back [to the Premier League] and play?

"You do have the pull of Mourinho and wanting to play for Mourinho. Where he will go there? I'm not too sure."