Few imagined in July 2015 how Arda Turan's relationship with Barcelona would end. 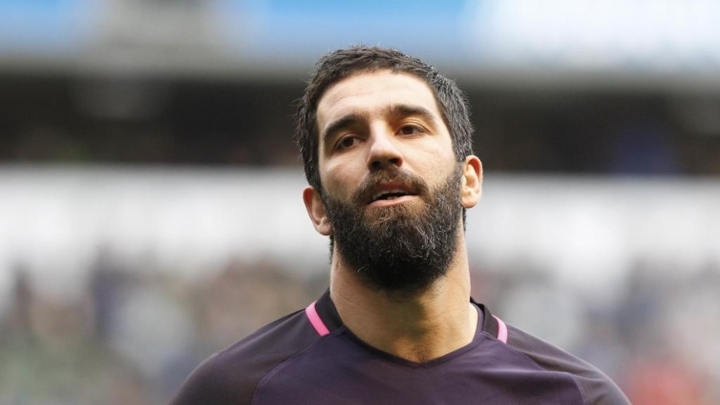 The Turkish playmaker joined the Blaugrana from Atletico Madrid for 34 million euros and today, June 30, his five-year contract comes to an end.

Turan had shone during his four years playing for Los Rojiblancos, representing the club on 178 occasions and helping them win LaLiga Santander, the Europa League, one European Super Cup and one Supercopa de Espana.

However, his time at Barcelona got off to a bad start as he and Aleix Vidal, who was also signed by the Blaugrana that summer, were unable to play until January 2016 due to a FIFA ban imposed on the Catalan club.

In the end, Turan's time at the Camp Nou has resulted in 55 games played and 15 goals scored, with his best performances coming during Luis Enrique's time on the bench.

Once Ernesto Valverde was appointed as head coach in the summer of 2017, it was made clear to Turan that he was not a part of the Spaniard's plans.

The 33-year-old did not feature under Valverde, with his final game for Barcelona being a 7-1 win over Osasuna on April 26, 2017, when Luis Enrique was still in charge.

Six months into Valverde's reign, Turan left the Camp Nou in January 2018 as he joined Istanbul Basaksehir on a two-and-a-half-year deal.

He played in Turkey until January of this year, when it was decided that his loan contract would be ended prematurely after 30 goals and two goals with the team from the Turkish capital.

During Turan's time back in his home country, several controversial moments followed the midfielder, such as receiving a sentence of two years and eight months in prison for shooting a gun in a hospital or being fined 370,000 euros for a fight in a bar.

Now, five years after his exciting arrival at the Camp Nou, Arda Turan officially ends his relationship with Barcelona.