Excitement is building after Liverpool unveiled plans for the Anfield Road end redevelopment - but it's easy to forget the current stand was built just 20 years ago. 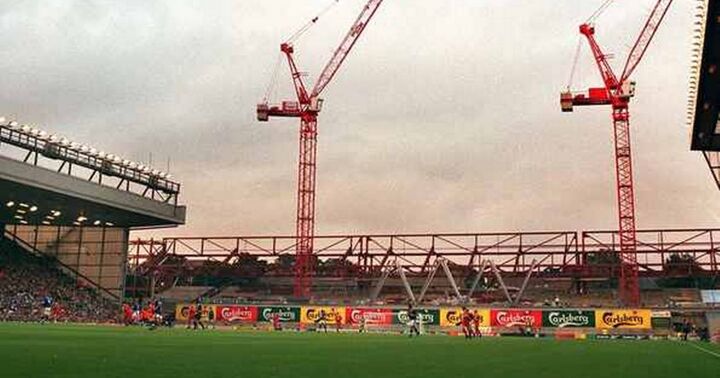 Built at a cost of £6.5m, the two-tier stand opened in December 1997 following a bitter planning row with local residents which lasted several years.

The club was desperate to remodel the stand, last rebuilt in 1965, to keep up with the revenue streams produced by the likes of Manchester United.

Plans to erect a second tier on top of the stand were first unveiled in 1994, but the scheme was kicked into touch by city councillors.

Residents living near the ground complained that a bigger structure would overshadow their homes and lead to a loss of sunlight.

The club was sent back to the drawing board, and in August 1995 city councillors listened to an impassioned plea from Liverpool directors including Chief Executive Peter Robinson.

Mr Robinson said it was "vital" that the club increased Anfield's capacity so it wouldn't be left playing catch up to bitter rivals United, who were rapidly expanding Old Trafford.

Mr Robinson said: "We have to compete in a very competitive market place and the costs of running the club continue to escalate. Once left behind, it is a daunting prospect to try to catch up again."

In a bid to push through the plans, the height of the proposed new stand was reduced by 1.5 metres to 16 metres. 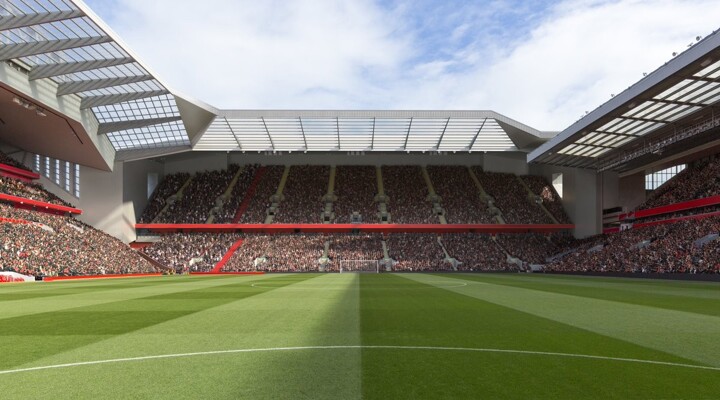 In September 1995, board members were overjoyed when the plans were approved finally at the third time of asking.

It's difficult to calculate the impact the increased capacity had on the club's coffers, although in the final season that the old stand was operating (1996/97) the turnover was £39.15m, which rose to £45.45m by the end of the first full season the stand was in operation (1998/99).

This was despite the club's huge wage bill and a total transfer outlay of £28m on the likes of Paul Ince and Øyvind Leonhardsen in 1997 and 1998, suggesting the new stand was making a difference financially.

But even during construction, club chairman David Moores admitted the stand would likely have to be remodelled again in the future.

Within two years of the development, the stand encountered a number of problems.

In the summer of 2000, there were concerns that the stand might have to be closed after a possible design fault was found in the upper tier. 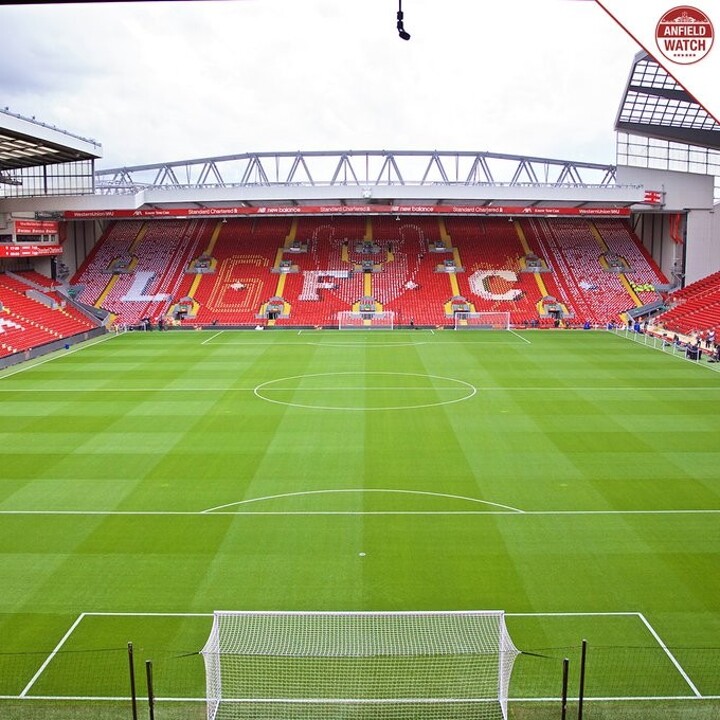 The alarm was raised after the Ronnie Moran testimonial match between Liverpool and Celtic in May 2000, when there were allegations that the upper tier was swaying while occupied by boisterous Celtic fans.

Liverpool City Council told the Reds to sort out the problem immediately, or close the top tier.

Three steel columns were subsequently inserted to stiffen the upper tier of the stand in time for the opening game of the 2000/2001 season.

Over the years the stand has also been beset by a number of visibility issues, particularly in the lower tier.

The quality of the build has often been called into question, given it is only two decades old.

But the backlash from locals living on Anfield Road in the mid 1990s meant the club's hands were effectively tied when it came to design.

The 1997 version was probably as good as it could have been, given the circumstances.

With all the old houses on Anfield Road now demolished, the club has the scope to build a world-class facility.