Manchester United duo Eric Bailly and Amad Diallo made a winning start to their Olympic football campaigns as the Ivory Coast defeated Saudi Arabia 2-1 on Thursday. 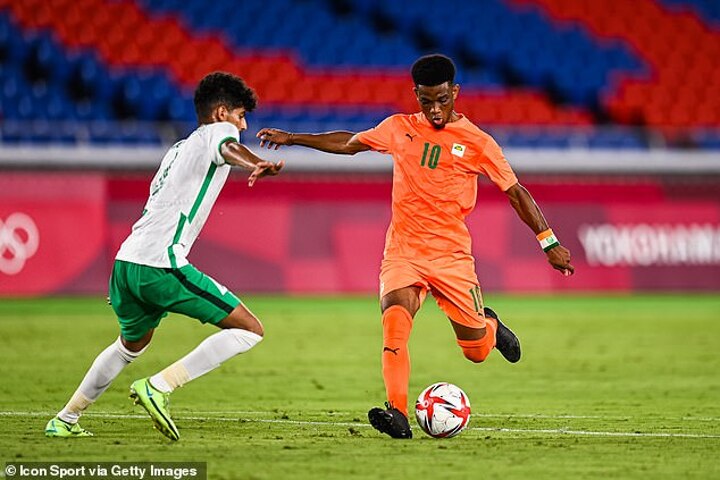 Both players started the match in Yokohama with 19-year-old winger Amad providing the assist for Franck Kessie of AC Milan to score the winner in the 66th minute.

The Ivory Coast were gifted a 39th-minute lead when Saudi defender Abdulelah Alamri put through his own net, only for Salem Aldawsari to equalise just five minutes later. 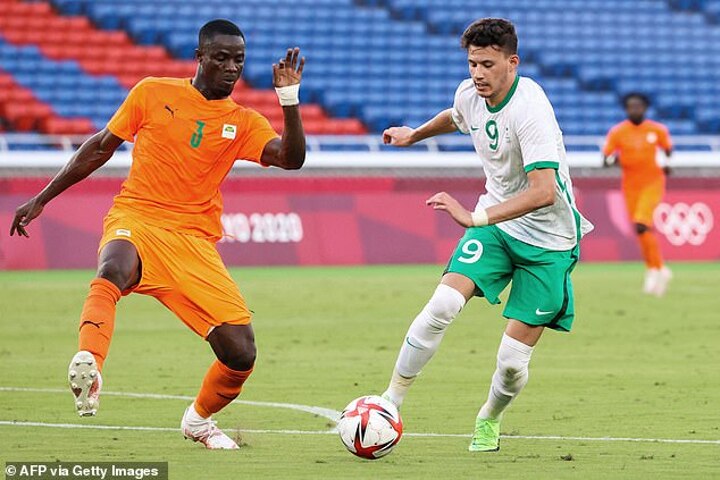 It was a match the Ivory Coast could ill afford to lose with Brazil and Germany also drawn alongside them in Group D and only the top two qualifying for the quarter-finals.

United defender Bailly completed the full 90 minutes in Japan while Amad, who made his debut for the Old Trafford club back in February and scored against Milan in the UEFA Europa League, was subbed off late on.

It's Brazil up next for the Ivorians on Sunday. 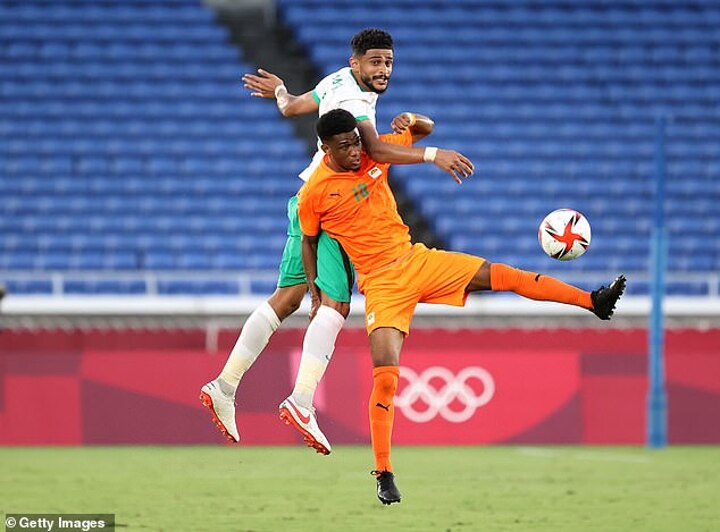 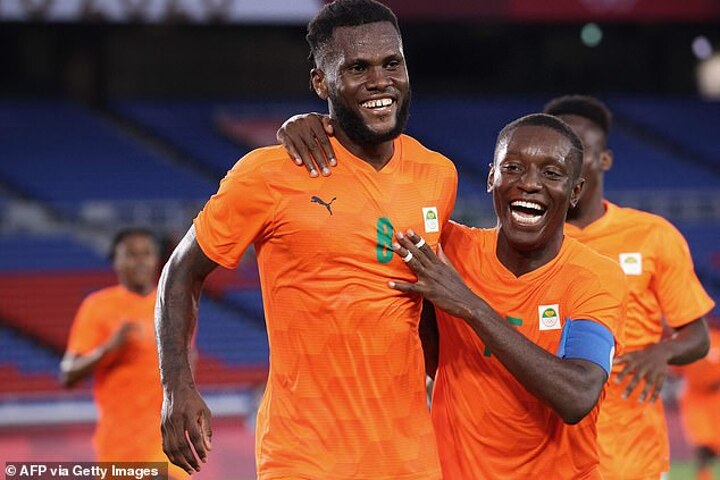 Wood tapped in from close range 20 minutes from time to settle the Group B game in Kashima, with West Ham defender Winston Reid playing an important role in securing the clean sheet. 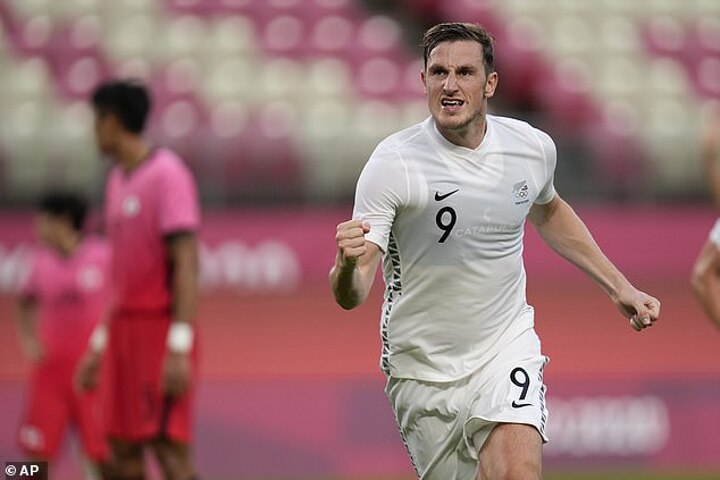 France suffered a dreadful start to their Olympic campaign as they were hammered 4-1 by Mexico.

It was a French side light on household names with the Olympics being an under-23 tournament and they were comprehensively second best at the Tokyo Stadium.

Pierre-Andre Gignac, who plays for Mexican side Tigres, halved the deficit from the penalty spot but there was no comeback by France. 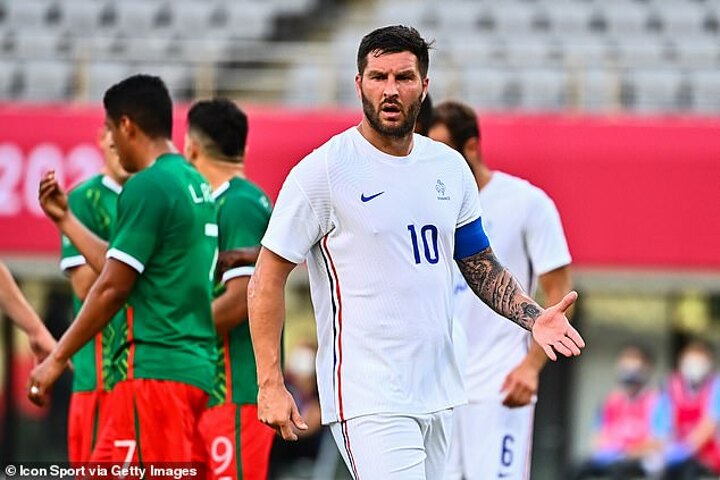 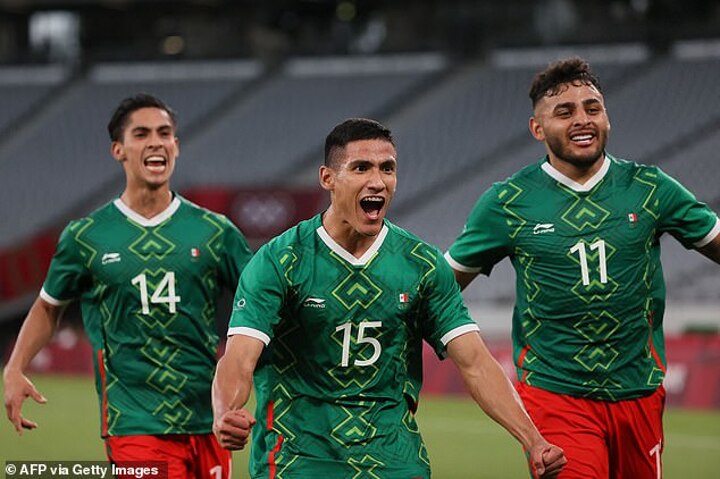 Late goals by Uriel Antuna and Eduardo Aguirre sealed an emphatic win for Mexico, with hosts Japan and South Africa also in Group A.

Spain, meanwhile, were left frustrated after a goalless draw with Egypt opened their tournament.

Despite including Pedri, one of the young stars of Euro 2020, they couldn't find a way through and their frustrations were compounded by an injury to Real Madrid's Dani Ceballos. 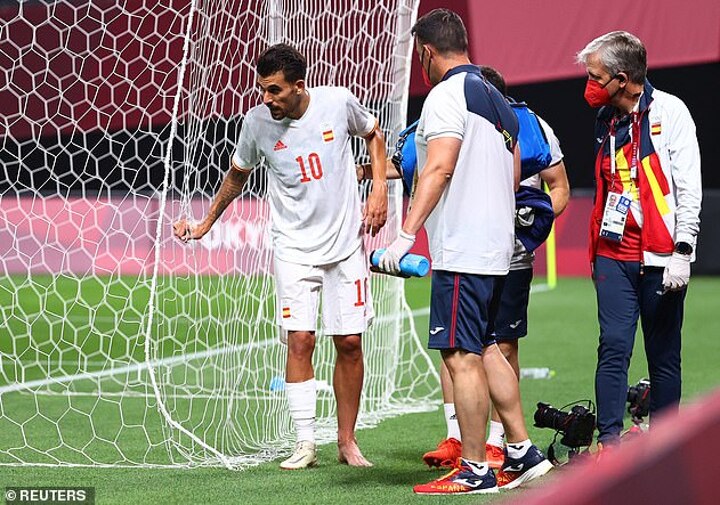 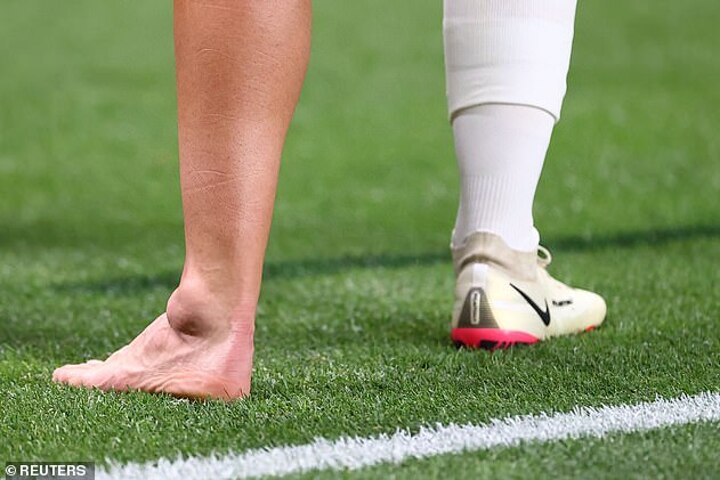 It was Ceballos, who spent last season on loan at Arsenal, who came closest for Spain when he struck the post in the first-half.

Spain have a strong squad at the Olympics with Pau Torres, Eric Garcia, Dani Olmo and Mikel Oyarzabal all starting against Egypt.