Spurs fear they could now lose Toby Alderweireld for nothing next summer. 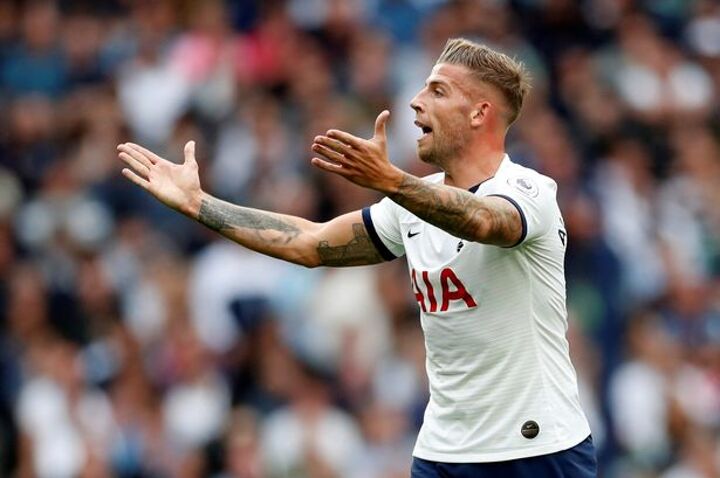 The club have been willing to listen to offers for the 30-year-old Belgian whose £25million release clause expired two weeks before the transfer deadline. But no serious bid has been forthcoming.

Alderweireld now has a year left on his contract and is understood to be ready to run his last 12 months down in order to determine his own future.

It would mean he is able to field offers from foreign clubs in January and walk away at the end of the season.

Roma have been the only club interested this summer but failed to meet the £25m fee and are unlikely now to come up with an acceptable offer before Europe's September 2 deadline.