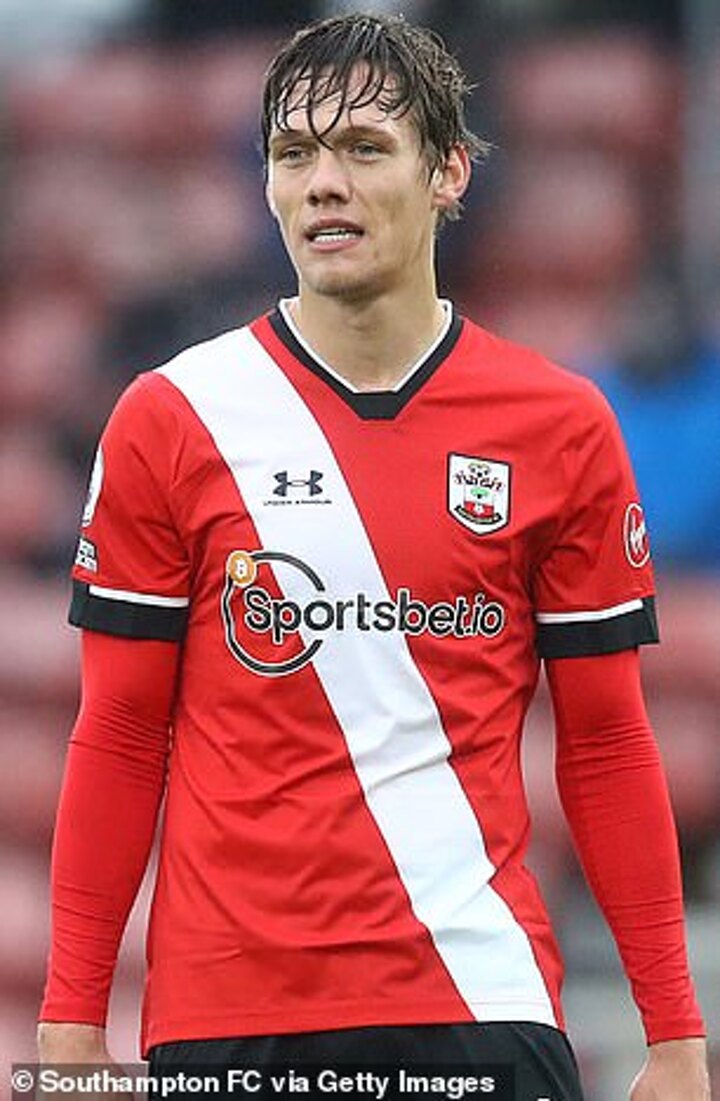 The Spurs manager has come under scrutiny following his side's collapse in the last 16 of the Europa League and their faltering Premier League form since Christmas.

But the Daily Express report that Mourinho is pressing ahead with his planning for next season with Saints man Vestergaard one of the players he is considering as a summer transfer.

The report claims a move for the Danish international has been fast-tracked following Spurs' defensive performance against Newcastle last weekend.

Vestergaard has been a key player for Ralph Hasenhuttl's side this season.

The Saints were seventh in the table before he picked up a knee injury in December but slipped down the table in his absence. He also missed the 9-0 defeat by Manchester United at Old Trafford.

Mourinho has previously targeted Inter Milan's Milan Skriniar but failed to land the defender in the January window. 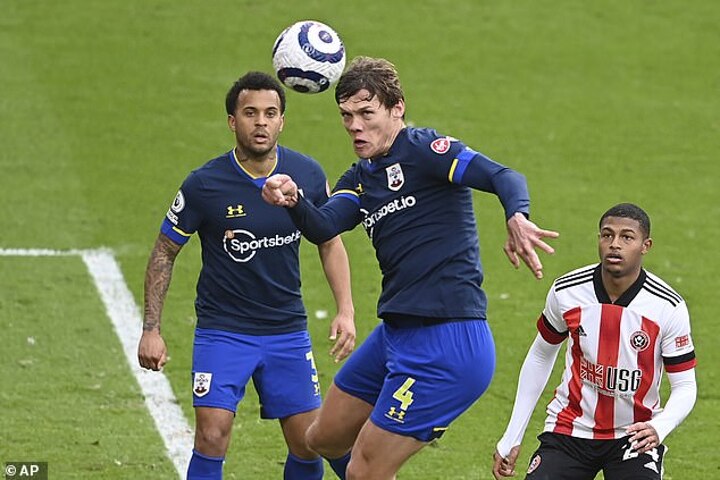 The Express claim Spurs will try again for the Slovakian in the summer but are also considering Vestegaard because they feel it will be difficult to land the Inter man, who has become a vital part of Antonio Conte's side.

Tottenham are currently sixth in the league and still have a chance of qualifying for the Champions League but their recent form has thrown Mourinho's future into doubt.

Should Spurs part with the Portuguese boss, they can expect to pay less than £30million in compensation due to performance clauses linked to European qualification.

It has been widely purported that the Special One would be entitled to at least £30m in a payout if he loses his job; he still has two years to run on a deal that is worth up to £15million a year.

However, sources claim Mourinho would be contractually entitled to significantly less if Spurs fall out of European qualification contention through their league position.

As it stands the north London club are inside the top six and still have a realistic chance of qualifying for the Champions League or Europa League - but falling further down the table will impact on the level of compensation Mourinho is due.

Whether Tottenham qualify for top-level European football next season will have a bearing on whether chairman Daniel Levy decides to stick with Mourinho, while it is also set to be a factor in any compensation package he is due.