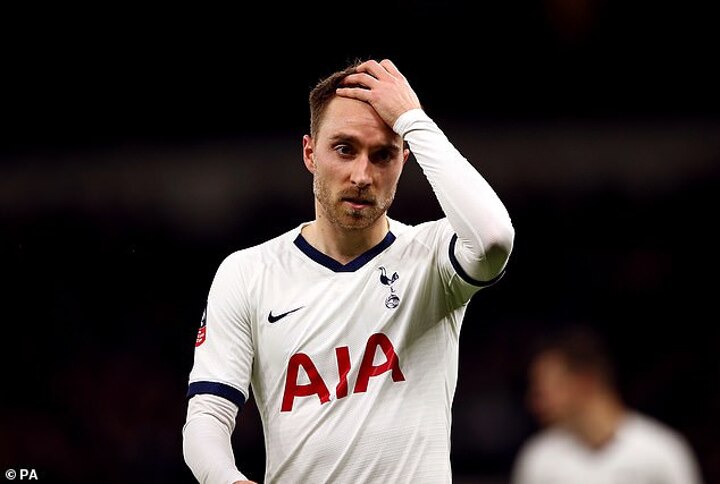 The Italians have been told they will have to at come up with £20m in order to prise the Dane away this month, with Spurs confirming talks between the sides are underway.

Eriksen is out of contract in the summer and the Dane is free to talk to foreign clubs now as a result.

Inter have held discussions with his agents and a further meeting is scheduled for Wednesday.

Inter have also discussed the possibility of throwing players into the deal aware that Tottenham have an injury crisis. 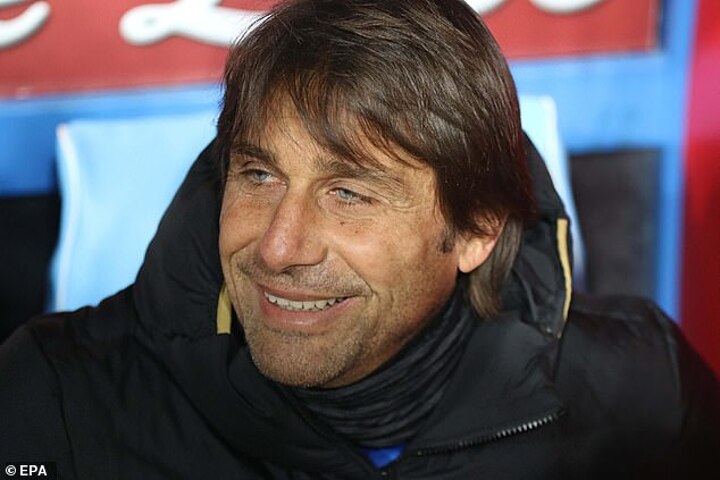 Eriksen has been rumoured to be heading towards the Spurs exit door for some time and last summer admitted he would like to 'try something new' amid links to Real Madrid, although a move to Los Blancos never materialised.

As he headed into the final year of his contract, he has been linked with a number of top sides including Manchester United and PSG, but now Inter are looking like the front runners in the race for his signature. 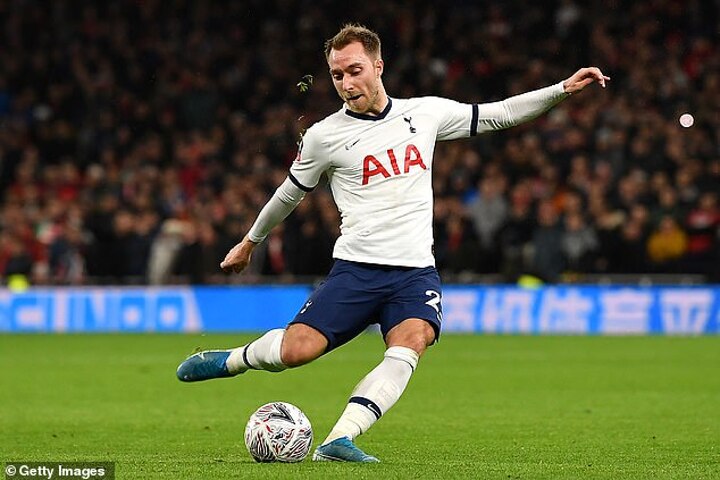 Gedson Fernandes will complete his move to Spurs on loan from Benfica but Mourinho would still like to have a more experienced and physically imposing addition.

Mourinho is also targeting another striker following news that Harry Kane will be out until at least April with hamstring tear, and a full-back is also on the agenda with Spurs looking light at right back particularly.

Napoli striker Fernando Llorente has been offered back to the north London side as well as to Aston Villa. Both English clubs have also spoken to AC Milan about a loan for Krzysztof Piatek.