Tottenham boss Jose Mourinho is interested in Inter Milan defender Diego Godin - the man who snubbed an offer to join him at Manchester United. 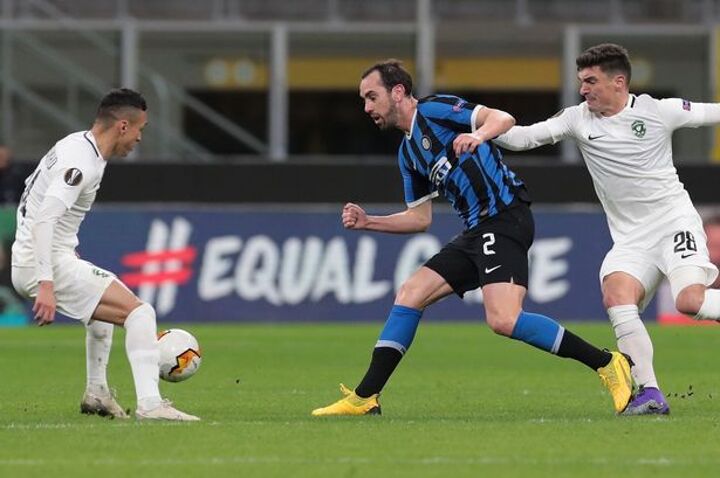 Mourinho was left fuming two years ago when it appeared the veteran defender, now 34, had used interest from United to land a new contract at Atletico Madrid.

Godin left Madrid to join Inter on a free transfer last summer but could be available when the current season ends.

Spurs are set to re-shape their defence at that point with Jan Vertonghen’s contract running down and new signings needed at left- and right-back.

Godin’s experience and leadership has marked him down as a potential candidate as Mourinho looks to improve on Tottenham ’s poor defensive record over the past campaign. 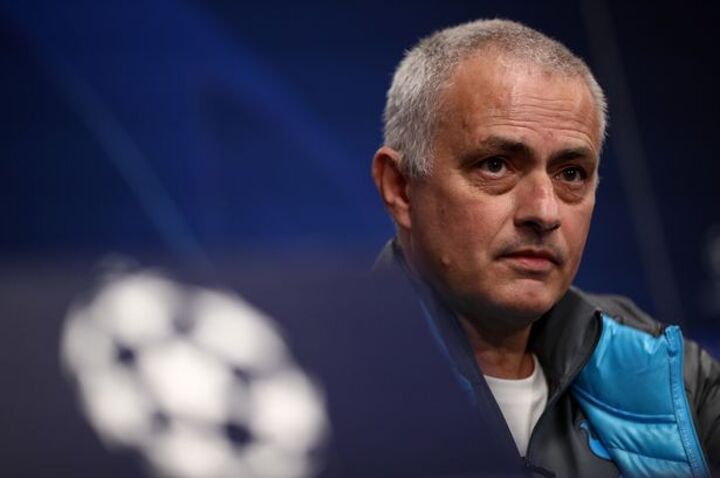 United are also ready to reignite their interest in Godin, according to reports.

Godin has failed to impress at the San Siro, having played just 16 out of 25 league games.

United boss Ole Gunnar Solskjaer is looking to add some experience to his defensive line which has led to his interest in the La Liga winner.

Godin's contract with Inter runs until 2022 but it seems unlikely that the 34-year-old will see it out, reports Corriere dello Sport.

Valencia are also ready to rival United and Tottenham for Godin's services.