Tottenham are braced for another transfer window of trying to find a willing and able striker back-up to Harry Kane, as Carlos Vinicius is set to return to Benfica when his loan spell ends. 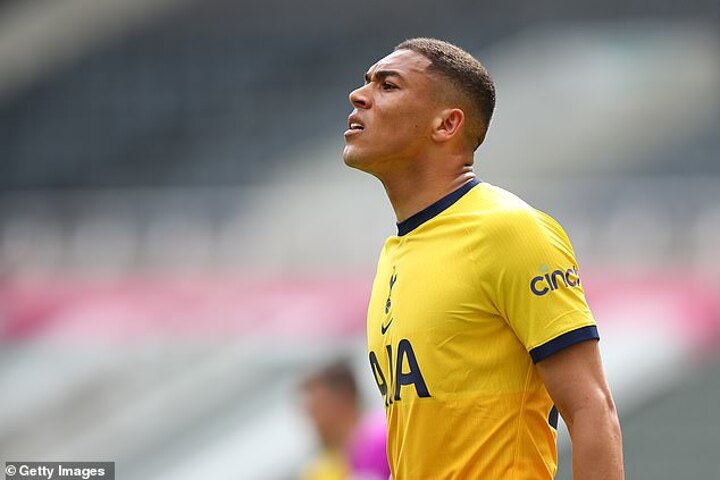 The 26-year-old joined Spurs in October on a year-long loan deal with the option of buying him for £36million, and the club thought they'd finally found a protege for Harry Kane.

But the striker has failed to make an impact and, according to Sky Sports, the club will not be expecting to trigger that deal, and are looking elsewhere.

With 10 goals in 22 appearances for the club, the Brazilian's goalscoring return hasn't been too bad, but only one of them has come from nine league appearances. He's been left out of three of the last four matchday squads, including the Carabao Cup final.

He will be welcomed back at Benfica, where he scored 18 goals in 32 appearances for the side last season on his way to being the league's top scorer.

It's believed that Tottenham's recruiting plans haven't been affected by Jose Mourinho's departure, and the hunt for a new striker remains the priority.

To make matters worse, Harry Kane's own future at the club remains uncertain after going another season without lifting a trophy. 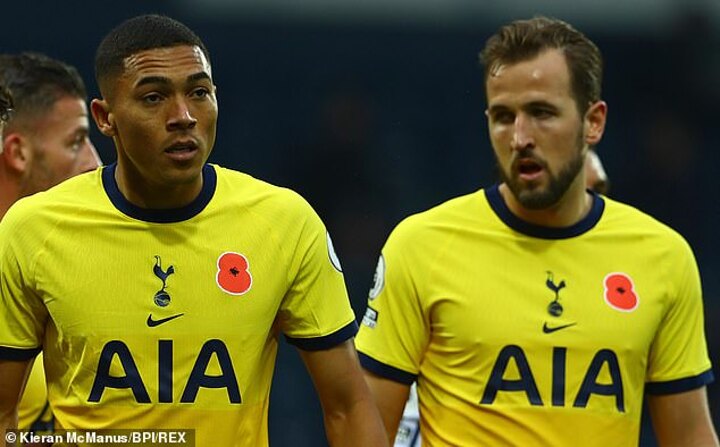