The future of Kieran Trippier is proving to be a topic of concern for Atletico Madrid this summer, with the full-back making his interest in a return to England known to the British press, yet it appears to be a tactic to earn a wage rise at Los Rojiblancos. 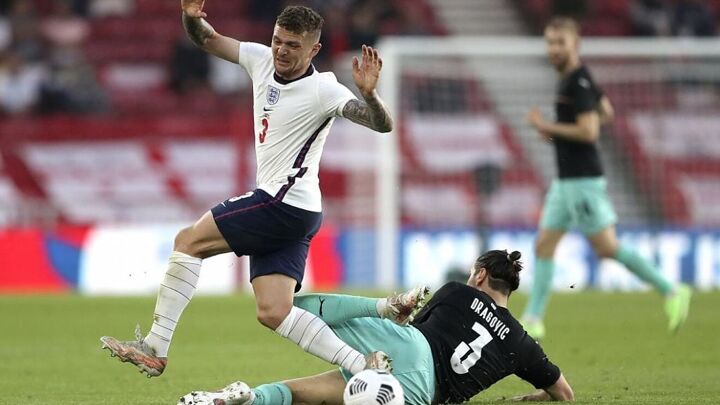 Information recently leaked in England that the full-back was searching for a house in Manchester amid interest from United.

Trippier is said to be keen on moving back to the Premier League after two successful seasons with Atletico Madrid, capped off by winning LaLiga Santander in the season gone by.

Yet Trippier recently stated that he was happy at Atletico and Diego Simeone considers him an undisputed starter.

The reality is that the Englishman is more keen on a wage increase at Atletico than a move away, but it is something which is hard to see possible given the club's economic troubles.

Manchester United tested the waters on Friday with a modest 12 million euro bid which was quickly rejected by Atletico.

Los Rojiblancos will only sell Trippier if a club matches his 40m euro release clause. It is a high asking price for a 30-year-old who wouldn't be first choice at Old Trafford, particularly in the current economic climate.

Atletico are calm about the situation for the reasons mentioned, and the player has a contract in Madrid until 2023.