Turkey midfielder Hakan Calhanoglu and his coach Senol Gunes have said they hope to progress from Group A with Italy and face them again in the final. 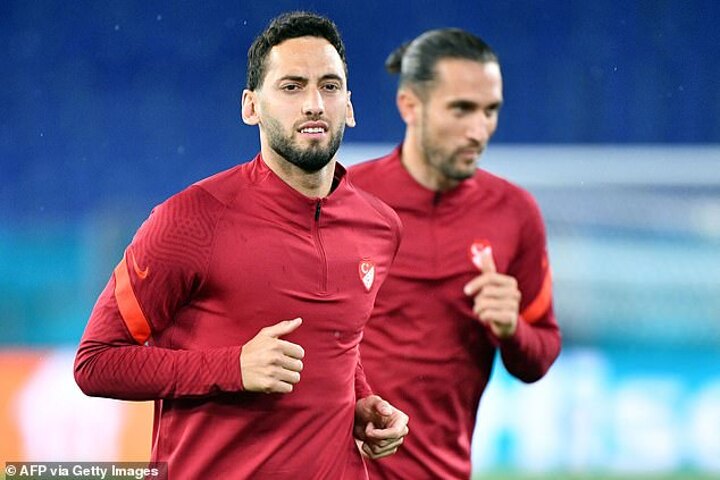 Calhanoglu, who plays for AC Milan, said all the Turkey players were excited about playing in the tournament's opening game in Rome on Friday against Roberto Mancini's men.

'It's a special match for all of us but especially for me because I will be playing against my team mates. We have been looking forward to this game for a long time and we hope to get at least one point,' he told a news conference on Thursday. 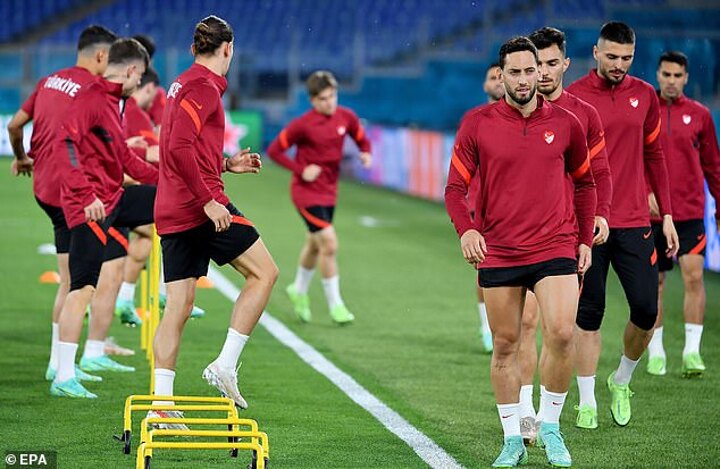 Turkey face Italy, Wales and Switzerland in Group A at the June 11-July 11 tournament, led by captain Burak Yilmaz who played a key role in Lille winning their first French Ligue 1 title in 10 years this season.

Gunes echoed Calhanoglu's wish to meet Italy in the final.

'It will be a source of pride for us to beat Italy in the first game. We are not one of the favourites of the tournament as we arrive here but we would love to become a favourite,' Gunes said.

'I would love to reach the final and play it against Italy.' 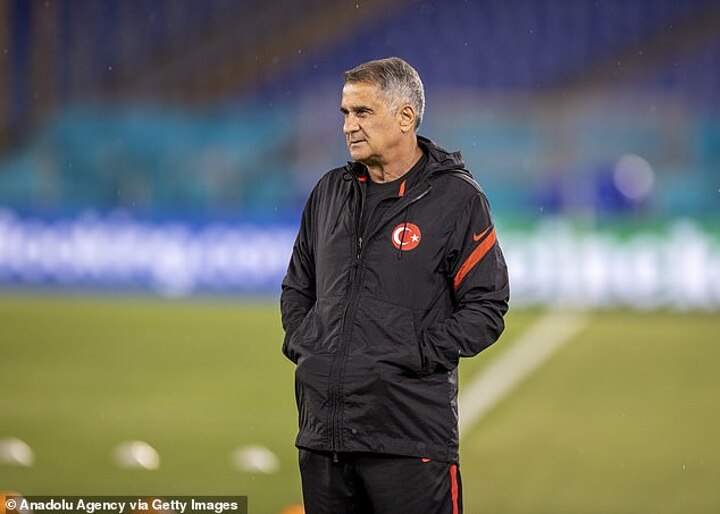 Gunes is looking to repeat the success of Turkey's 2002 World Cup campaign when he led them to an unexpected third-place finish.

'Our journey in international football really started with the 2002 World Cup semi-finals and everyone would love to win, but I'm sure we will continue to learn from this tournament,' he said.

'We know Italy's strengths, but also their weaknesses. We are well aware of Italy's prestige and tradition, qualifying for almost all these competitions,' he said.

'Nonetheless, it'll be a hardfought game, in all aspects, in technical, tactical and physical terms. I want to see the quality of my players on show.' 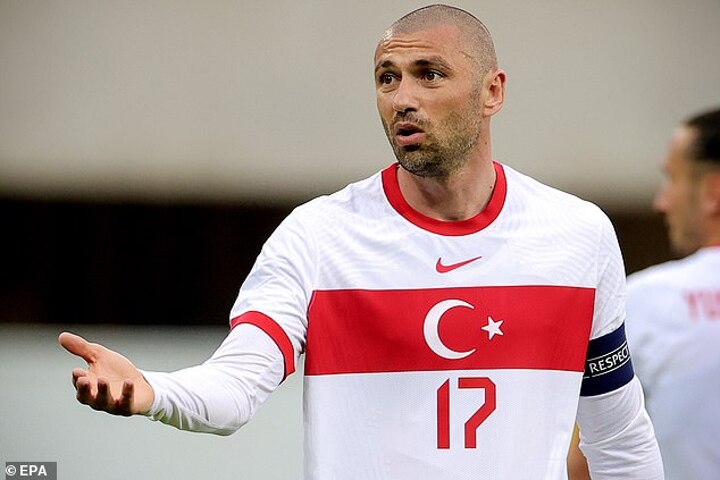