Tyrone Mings believes that England need to be streetwise and embrace the dark arts in order to succeed at the European Championship. 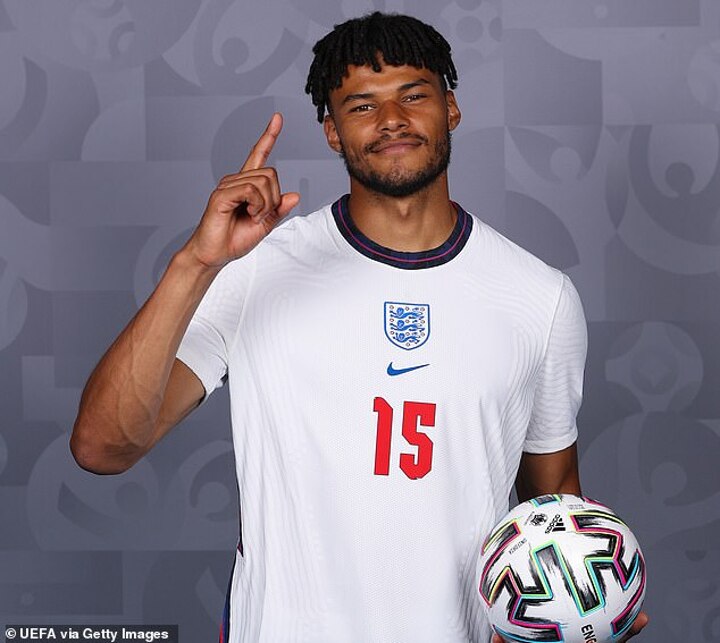 The Aston Villa defender was fortunate not to be sent off in last week's friendly win over Austria when replays showed he blocked the run of Sasa Kalajdzic with a forearm smash, but insists he will continue to play on the edge.

England's recent tournament history is littered with examples of players failing to keep their heads in the heat of battle, with David Beckham and Wayne Rooney among those sent off in controversial incidents, and Mings believes his team-mates can learn from some of their more cynical opponents. 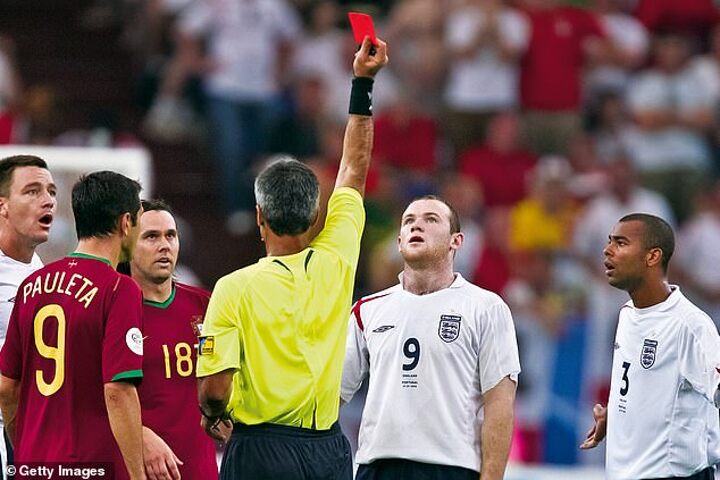 'Being streetwise is a huge part of the game,' he said. 'Other nations are masters at the dark arts — staying on the floor for longer than needed, delaying restarts.

'Being streetwise is also sometimes what gets you over the edge because it winds up the opposition and breaks up their flow and their rhythm.'

Mings defended his aggression in the opening stages of the Austria game, but conceded he was fortunate not to give away a penalty.

The incident was missed by the referee, with Mings escaping punishment because VAR is not used in international friendlies. 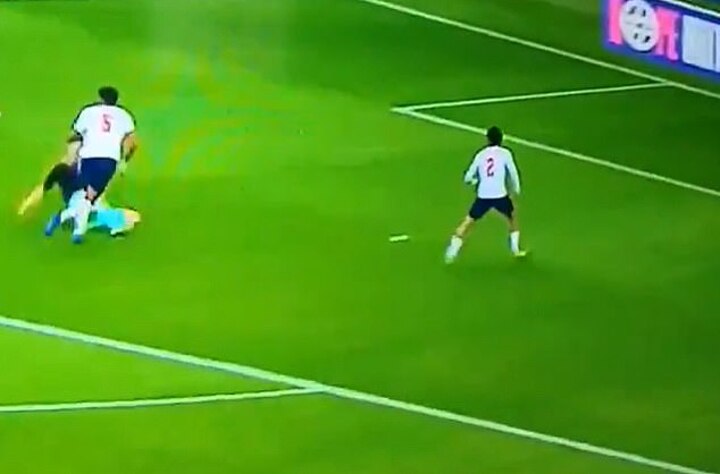 'Football is very soft these days, you cannot get away with much, but as a defender I have done that many times in my career,' said Mings.

'When a cross is about to come in, block the striker. But that one there was probably too aggressive. If there had have been VAR, absolutely I would've given away a penalty.'

Mings started both of England's warm-up matches, but is under pressure for his place with John Stones certain to play against Croatia on Sunday, and both Conor Coady and Luke Shaw pushing hard.

'The defence might not have been as secure as you would have liked, but we kept two clean sheets,' added Mings. 'We're absolutely aware we have to be better and limit the amount of chances we concede.