UEFA are reportedly assessing the suitability of New York as a host for the 2024 Champions League final. 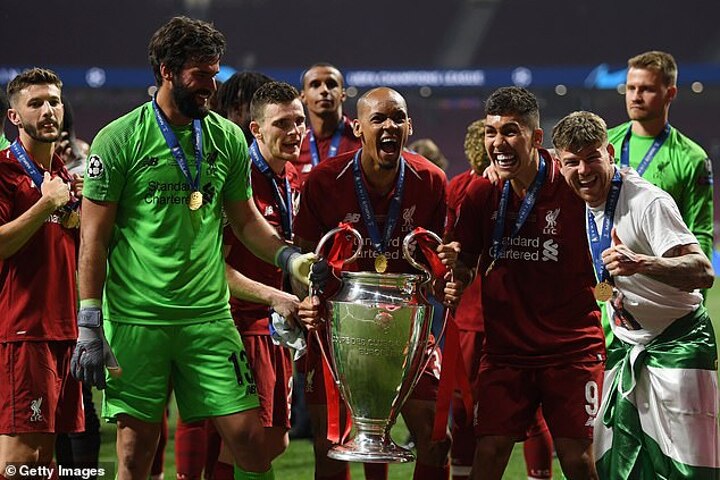 The showpiece finale for the tournament has never been held outside of Europe but the Morning Consult report that talks are ongoing between UEFA and commercial partners about holding it in the United States in four seasons time.

Liverpool are the reigning champions after they lifted the famous trophy inside Atletico Madrid's Wanda Metropolitano stadium back in June.

The report goes on to add that the MetLife Stadium in New Jersey has been mooted as the preferred venue.

Negotiations are said to be at an early stage but that both commercial partners and those familiar with the talks have not been shy in revealing their lofty ambitions.

It has already been revealed that Munich is the host city for the 2022 final while London will be the venue for the 2023 final.

Previous attempts to hold competitive matches across the Atlantic have been met with criticism and resistance but this would represent a major landmark if it was successful. 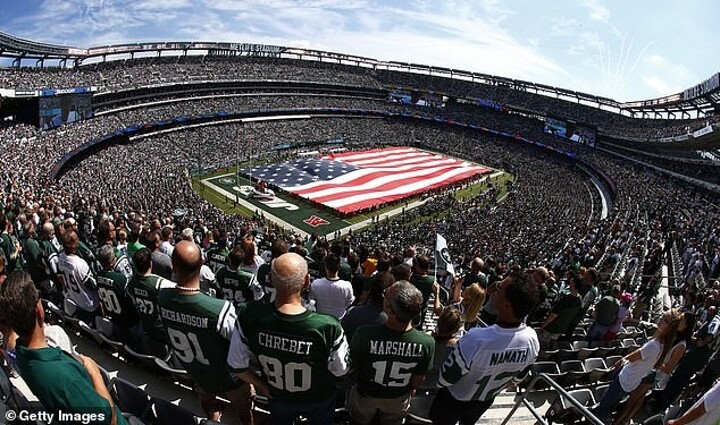 A person familiar with the negotiations says Champions League broadcasts in the US will move from Turner to CBS beginning with the 2021-22 season.

The agreement has not yet been announced by UEFA but the three-year deal will begin in August 2021.

Turner is in its second season airing the Champions League on TNT, but most of the matches through the round of 16 are on Bleacher Report's streaming package.

Univision will retain the US rights for Spanish-language broadcasts. CBS and Univision will pay $140million a season, an increase from the $100m in the current Turner/Univision deal.

Last year's final between Liverpool and Tottenham averaged 1.508m viewers on TNT. The total was down from the 2.004m that watched the 2018 final on Fox.