Manchester United are reportedly set to be knocked back by Italian wonderkid Sandro Tonali, who is being chased by Inter Milan. 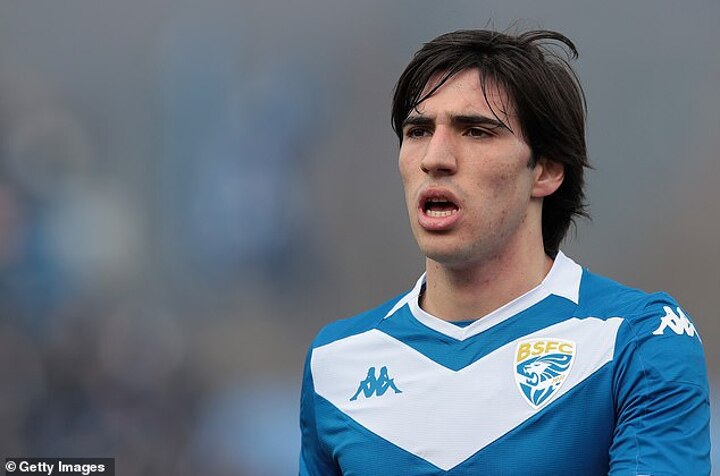 Ole Gunnar Solskjaer's side have been linked with the 20-year-old playmaker for several months, following his breakthrough season with Brescia in Serie A.

The youngster has been a shining light for his club and is tipped as Italy's long-term heir to Andrea Pirlo, but will now meet with Inter ahead of a summer transfer, as report Italian outlet CorSera.

A deal is now in place and will be officially confirmed, according to the report, which outlines a failed late move from AC Milan.

The player has reportedly chosen Antonio Conte's side, who will pay an initial fee of £31million (€35m) to the relegated Brescia for his services.

United's interest in Tonali is said to have stretched as far as several scouting missions throughout the season, as the Red Devils kept close tabs on one of Italy's hottest prospects. 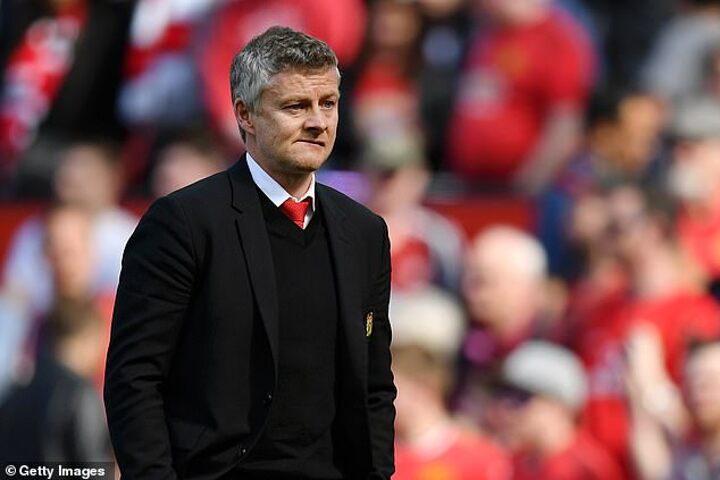 A United source told the Sun: 'We have known about Tonali for 18 months but our Italian scouts say he has gone to the next level and United need to get involved - he could be a generational talent.'

Tonali has made 34 Serie A appearances this season for his side, after playing his part as a vital cog in their promotion efforts last year.

Despite dropping down to the second tier, Brescia had been determined to hold onto their prized asset. 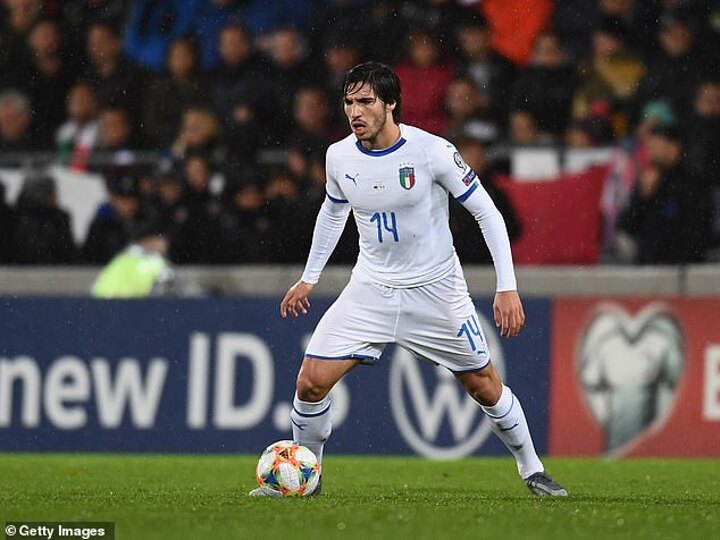 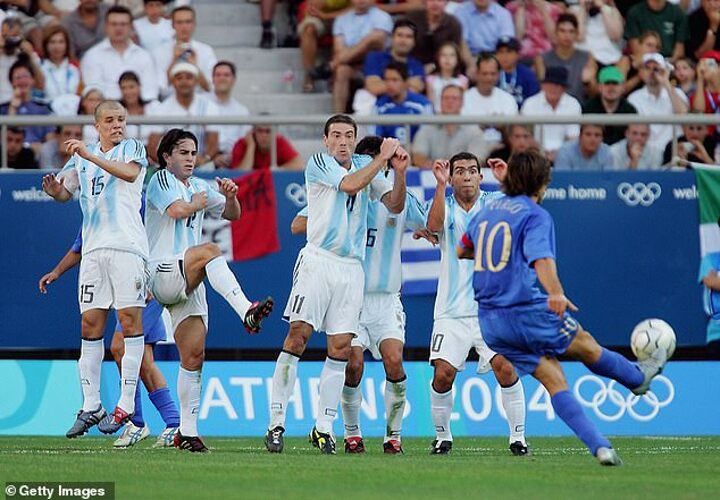 Earlier in the season club president Massimo Cellino admitted it was always going to be his intention to keep Tonalo, but the widespread interest in the player may ultimately make this impossible.

'But in my view, he’d be better off remaining with Brescia... It’s up to him to decide. He can stay here and enjoy his football, or go to a big club and risk being left on the bench.'