Marcelino García Toral could be sacked before the end of the day. 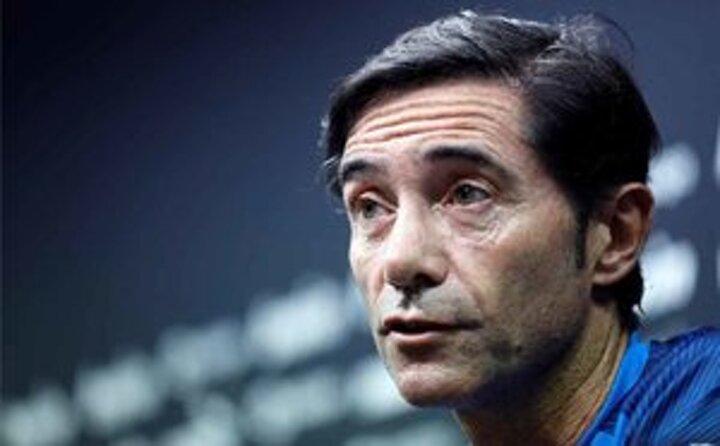 According to 'COPE Valencia' and other local media outlets, Peter Lim has decided to get rid of the manager who qualified for the Champions League for the second season running and won the Copa del Rey last year.

Valencia will take on FC Barcelona, who they beat in last year's Copa del Rey final, this Saturday and a change of manager on the eve of such an important match is hardly going to help matters. The same sources claim Albert Celades, the former coach of Spain's U21 side will arrive today and his appointment could be made official in the next few hours.

Neither Marcelino or the club's director of football, Mateu Alemany, knew about this impending change until they saw the reports in the media. Alemany is expected to follow the coach out of the door.