Louis van Gaal shared a heartfelt moment with a young journalist following a press conference at the World Cup. 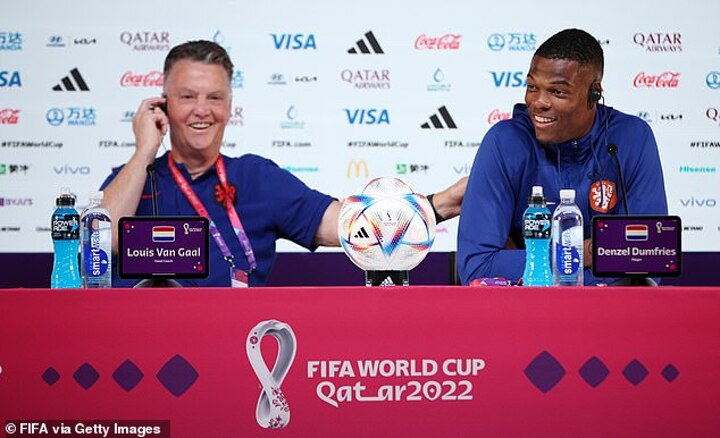 Speaking ahead of his side's second Group A fixture against Senegal on Friday, the former Manchester United boss was told by a young reporter that he doesn't have a question but just wanted to say that he is a big fan.

Van Gaal thanked the media member, telling him. 'I don't hear this a lot, this is very sweet. I want to give you a hug. Later on you and I will be hugging.'

True to his word, after the press conference had finished the 71-year-old sought out the young reporter, and embraced him in front of his colleagues.

Van Gaal was also asked by press in attendance whether his side plans to replicate Germany's apparent pre-match protest against Japan, given that they too have been prevented from wearing the OneLove armband.

The Dutch coach replied indicating that the protest would not be replicated.

'No. We put an end to the political issues after we already invited the migrant workers,' referring to a kickabout the team shared with workers after arriving at the tournament. 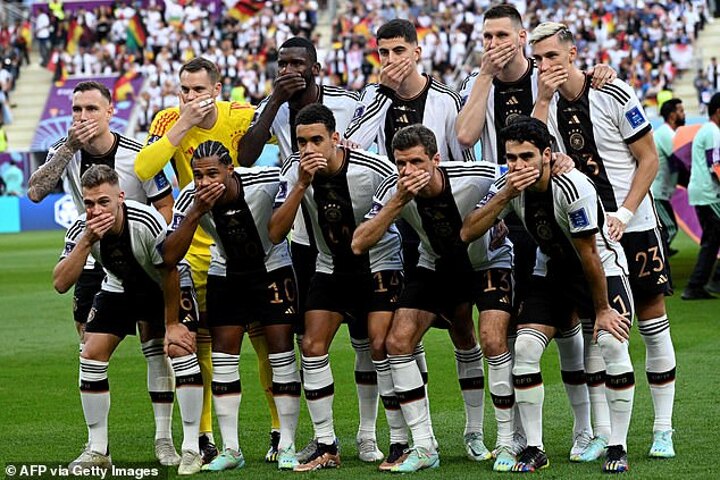 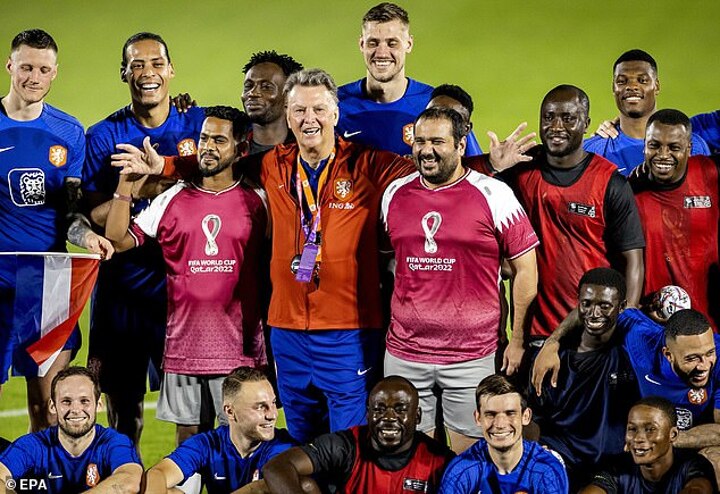 The Champions League-winning manager's side got off to an excellent start in the first World Cup fixture since finishing third place in 2014.

Goals from Cody Gakpo and Davy Klaassen gave the Oranje a 2-0 win over Senegal to go top of their group.

After taking on Ecuador, Van Gaal's team will play their final group fixture against hosts Qatar on Tuesday at 3pm.