Jan Vertonghen says VAR "takes a lot out of football" and has made it "a different game" after Tottenham were denied a second goal in Saturday's 2-1 defeat at Leicester. 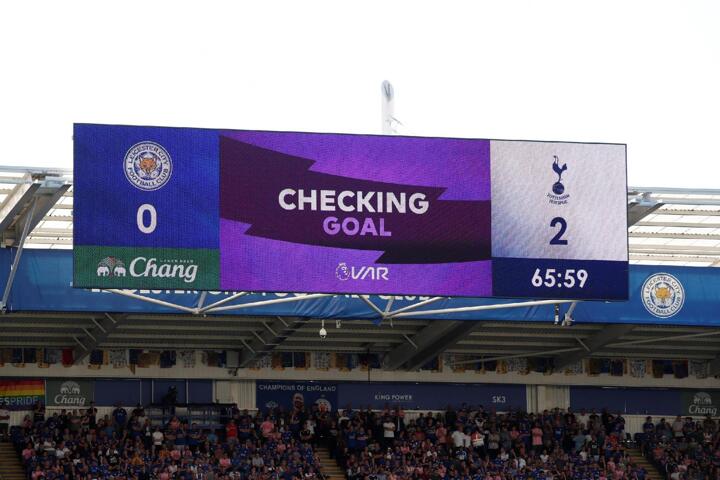 With Spurs leading 1-0 through Harry Kane's extraordinary finish, Serge Aurier's 67th-minute strike was ruled by the VAR for a fractional offside against Heung-min Son.

Replays suggested there was a matter of millimetres between the South Korean and the last defender, and Spurs paid a heavy price for the decision as Ricardo Pereira equalised two minutes later, before James Maddison struck a late winner for the hosts. 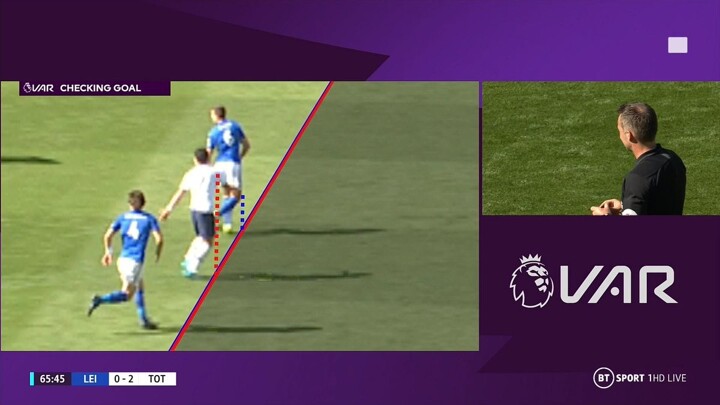 Vertonghen followed manager Mauricio Pochettino's lead in refusing to blame the technology for more dropped points but said: "Obviously you have to trust the VAR to make the right decision.

"It went our way in the first half [when Leicester had a Wilfred Ndidi goal ruled out for offside], their way in the second. It makes football a different game, it takes a lot out of it. It's for the good but it has changed a lot."