While basketball player Lorenzo Brown and athlete Jordan Diaz have been granted Spanish citizenship, there is no shortage of athletes who have been waiting years to get their paperwork completed. 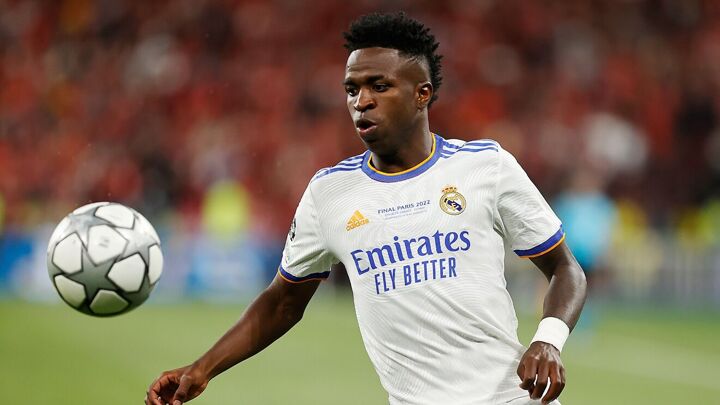 Real Madrid's Vinicius Junior is one of those still waiting due to the 'traffic jam' at the Ministry of Justice.

His situation stands in contrast to that of Brown, who's nationalisation has been met with criticism. The basketball player has no roots in Spain, however his express nationalisation was approved after an announcement by the Boletin Oficial del Estado, the official gazette of the Kingdom of Spain.

Meanwhile Vinicius, who has resided in Spain since 2018, is still waiting for his passport. This is even after fulfilling all the requirements demanded by the law, which includes passing two exams two years ago (one on Spanish and the other on the general culture of the country).

As of today, neither Vinicius nor Madrid have any update on when his documents will be issued.

It's a similar situation to two other Real Madrid players, Rodrygo and Eder Militao, who passed their exams more recently. In their cases, they have only been waiting a few months, however all signs seem to indicate their wait will also be a lengthy one.

The situation is also problematic for clubs like Real Madrid, who have to deal with the non-EU player quota. This means that players like Kubo and Vinicius Tobias have no first team chances until the situation is sorted.

The rules allow for Brazilians, and Argentinians, to receive citizenship after two years of residence. Vinicius, completed his exams in 2020, but the Ministry of Justice under Pilar Llop says that he and others, like Rodrygo and Militao, have to wait as there aren't the means to complete the ceremonies at the moment.

Meanwhile Jordan Diaz, who escaped from the Cuban delegation in Barajas in June 2021, already obtained his passport in February 2022. Lorenzo Brown, American by birth, had only visited Spain for sporting reasons, and had no ties to the country that is now his.