Game is over and the final score is Wales 0-2 Iran. Here is the match report. 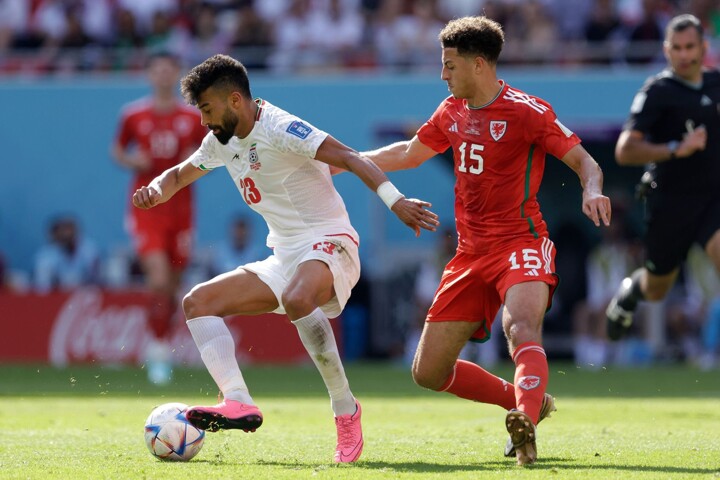 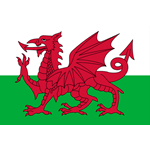 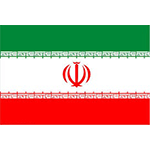 Wales looked to have survived a second-half onslaught against Iran, but a stunning late double saw them slip to a 2-0 defeat at the 2022 World Cup. Wayne Hennessey was sent off for a professional foul outside the penalty area that brought back memories of Harold Schumacher’s infamous tackle on Patrick Battiston at the 1982 World Cup, albeit not quite as violent. Defeat leaves Wales on one point.

Ten-man Wales’ hopes of reaching the knockout stage of their first World Cup in 64 years suffered a major blow as Robert Page’s side were beaten 2-0 by Iran’s late, late show.

The Dragons were aiming to build upon the 1-1 stalemate with the USA first time out, but struggled to get on top against a much-improved Iran side and saw goalkeeper Wayne Hennessey sent off four minutes from time for a wild foul. 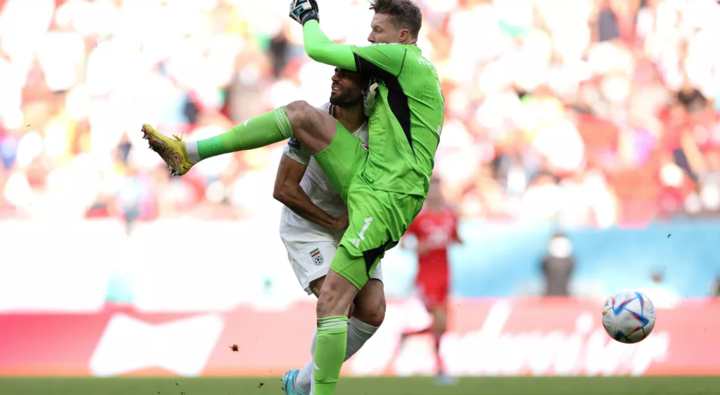 Kieffer Moore had Wales’ best opening of the first period, but he could only volley straight at Hossein Hosseini on 12 minutes.

Iran thought they had taken the lead five minutes later, but Ali Gholizadeh’s goal was chalked off by VAR.

Carlos Queiroz's side continued to look the more likely following the interval and Sardar Azmoun and Gholizadeh both hit the woodwork in quick succession as the Wales goal lived a charmed life.

Hennessey was then forced to produce heroics before he saw a yellow card correctly upgraded to a red following intervention by VAR. The Wales keeper clattered into Mehdi Taremi way outside his penalty area as the forward looked to surge clear.