Watford are set to lose three of their key attacking stars this summer following their relegation from the Premier League, according to reports. 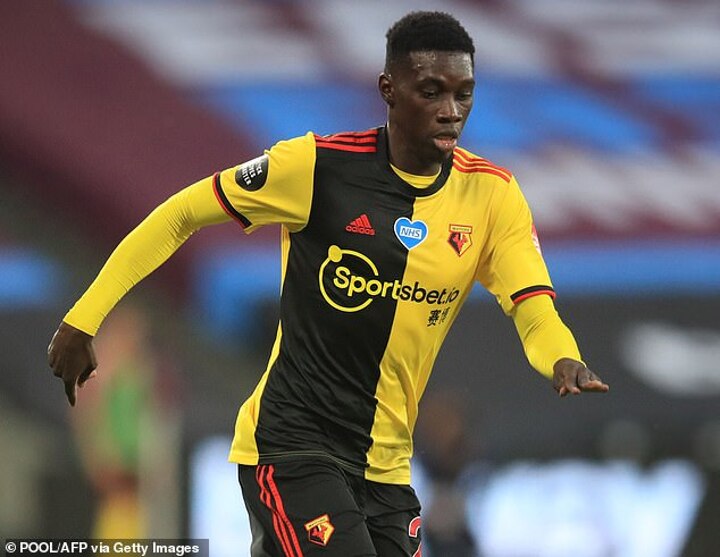 One of the potential departures includes Ismaila Sarr, who has reportedly been identified as a replacement for Adama Traore at Wolves.

The Hornets were demoted to the second tier last week after failing to beat Arsenal on the final day of the Premier League season and are expecting several of their first-team stars to leave. 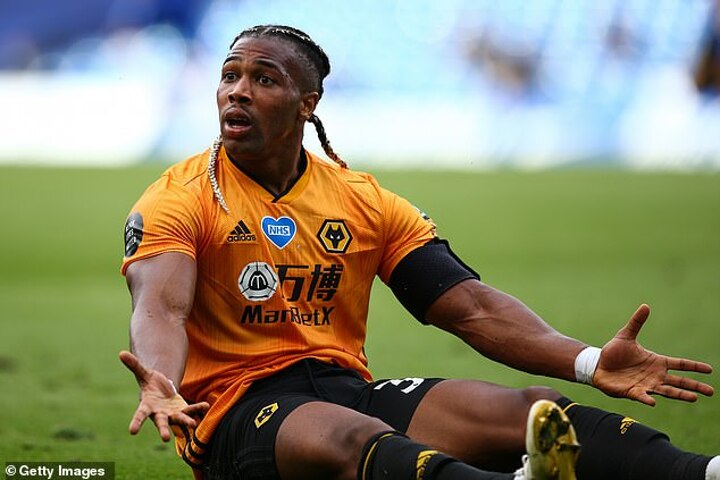 According to the Mirror, midfielder Abdoulaye Doucoure and winger Gerard Deulofeu, along with Sarr, are being targeted by some of Europe's top clubs including Everton, Arsenal and AC Milan.

The report says Sarr, who joined Watford in a club record £30million last summer, has been earmarked by Nuno Espirito Santo's Wolves as a replacement for Traore, who could leave Molineux following impressive performances in the top-flight.

Wolves may fail to qualify for European football next season after a seventh placed finish, with the Midlands club relying on Chelsea to beat Arsenal in Saturday's FA Cup Final.

Meanwhile, Doucoure, is being targeted by Everton, who saw a £40million bid for the French midfielder rejected last summer. 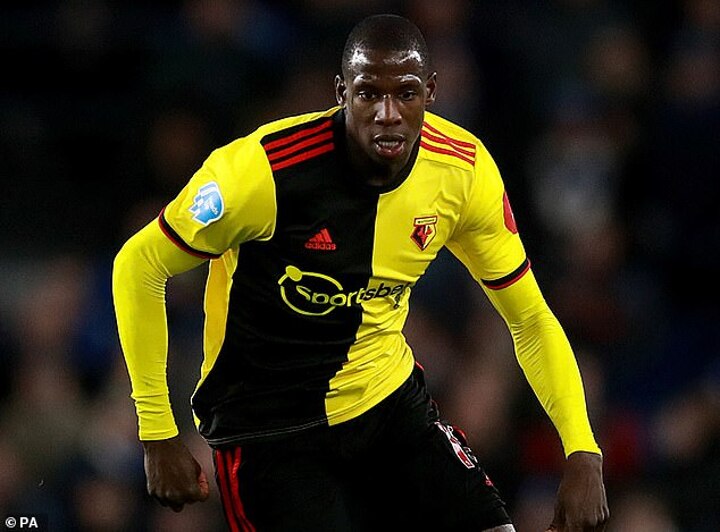 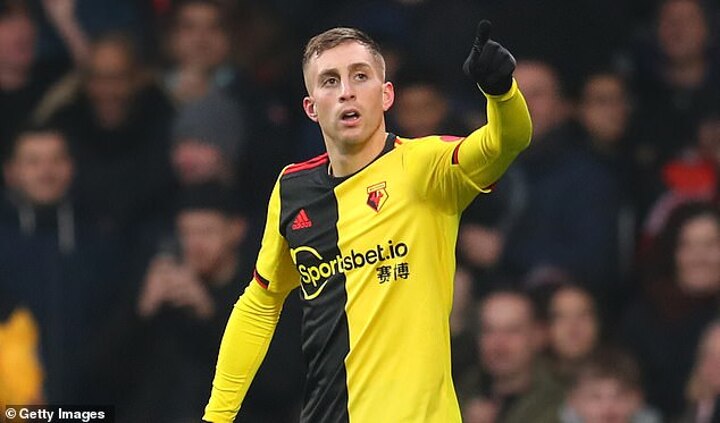 Arsenal are also keen on the 27-year-old's services but will need to raise funds from midfield sales such as Lucas Torreira, Matteo Guendouzi or Mohammed Elneny, who is currently out on loan at Besiktas.

The Gunners have also been linked with a move for Atletico Madrid midfielder Thomas Partey, who they view as their first-choice option for midfield reinforcement.

Deulofeu is also wanted by AC Milan, the club where the Spaniard spent a six-month loan at in 2017 when he was surplus to requirements at Everton.

The winger impressed at the San Siro, scoring four times in 17 Serie A appearances and the Milan club could be tempted to arrange a permanent switch this time around.