Wayne Rooney has reportedly been forced to take an emergency coronavirus test amid fears he could have caught the virus from an infected friend who visited his home last week. 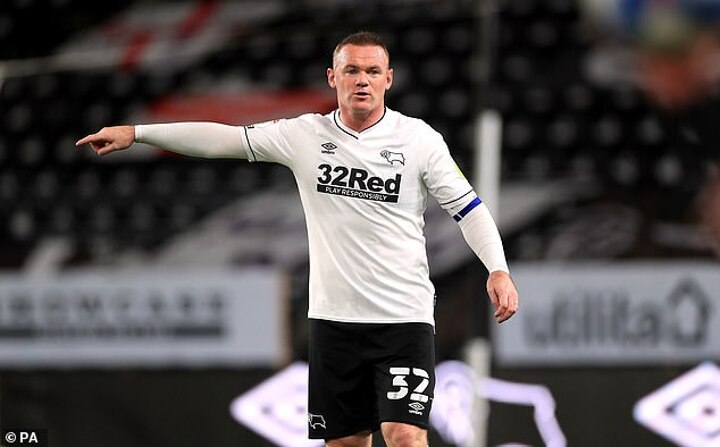 According to The Sun, the Derby captain has been left 'angry' after Josh Bardsley, 27, entered his multi-million-pound mansion to deliver him a luxury watch last Thursday despite being contacted by Test and Trace  in the days prior - and he has since tested positive for Covid-19 sparking concerns Rooney could have been infected.

The unaware former England star had played for Derby in Friday night's defeat. 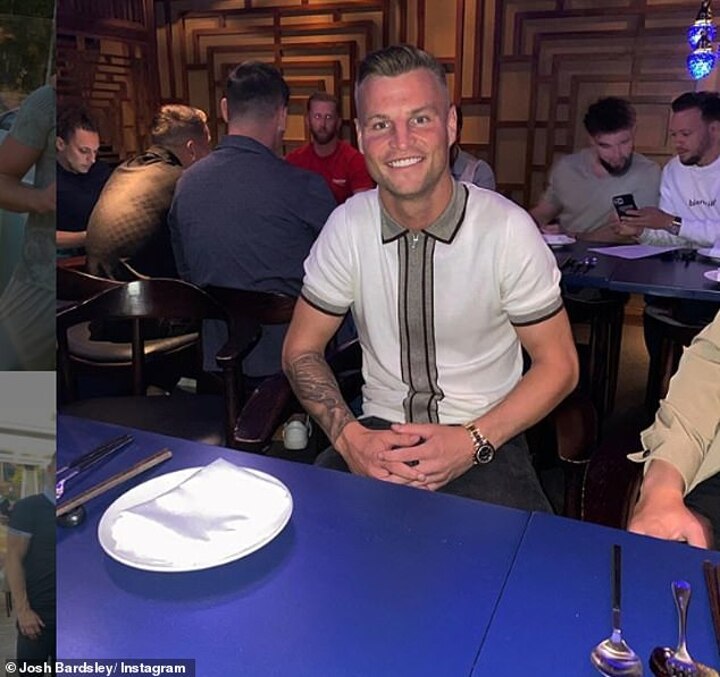 In a statement to the Sun, Rooney, 34, said his health, as well as his family's and team-mates, had been jeopardised by someone acting against government guidelines.

'Wayne was not told by Josh or anyone else before or during that visit that Josh had been told to take a coronavirus test.

'Had he known Josh had been contacted by Track and Trace or had tested positive he would have refused to have seen him.

'Wayne is angry and disappointed that he, his family and his club have been put in this position by someone acting secretly and in breach of government and NHS guidelines. He is now taking a coronavirus test as a result of his contact with Josh.'

In line with Government's guidelines, people should self isolate for 14 days if contacted by Test and Trace. 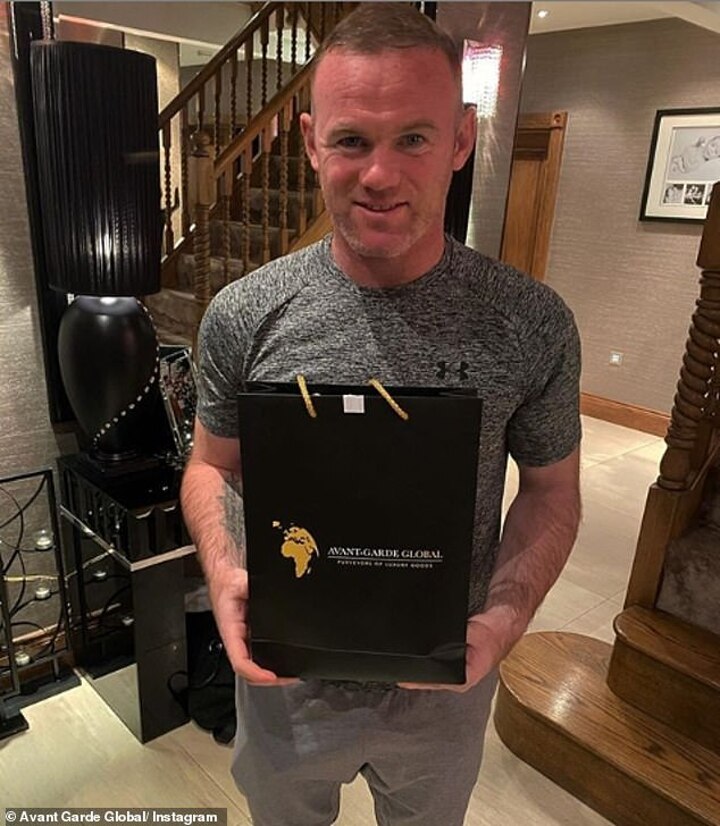 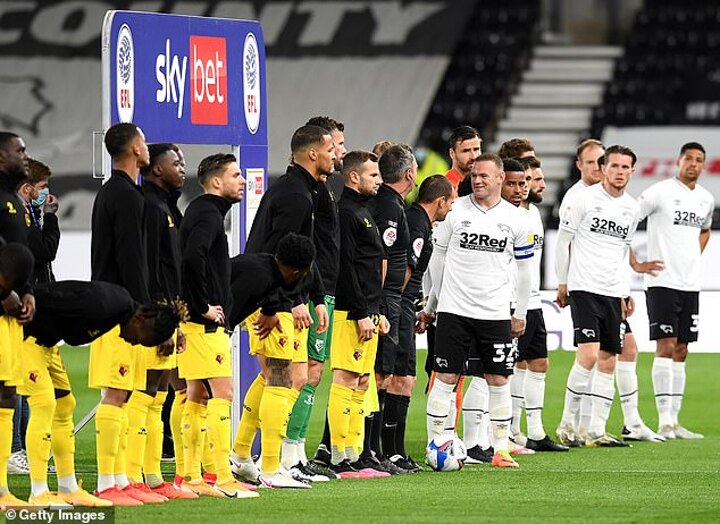 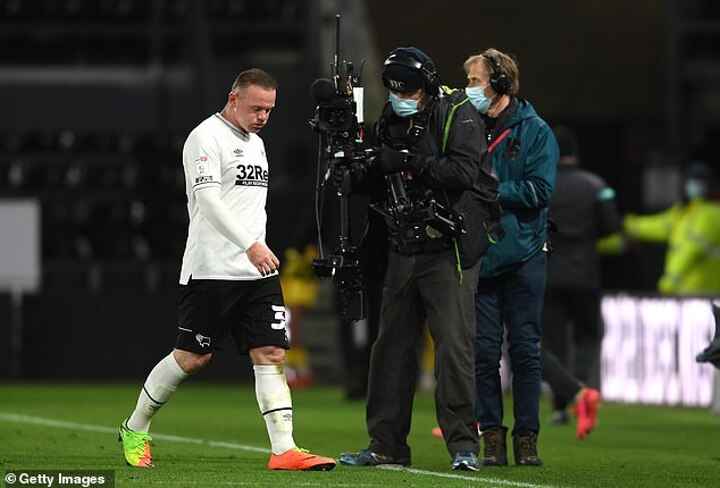 Derby and Watford players will also now likely to have take a coronavirus test after Rooney's Covid scare.

The Championship club released a statement in the early hours of Sunday, which read: 'On being made aware of this news the club has ensured that the appropriate measures were taken in line with strict EFL COVID-19 protocols and UK Government guidelines, which the club is operating under.

'The club will continue to adhere to the COVID-19 rules and protocols to ensure that the safest possible environment is provided for its players and staff.

'The club will make no further comment unless a further update is required in relation to this matter.'

Rooney must wait to see the result of his test but could now be a major doubt for Derby's next four matches against Huddersfield, Nottingham Forest, Cardiff and Bournemouth. 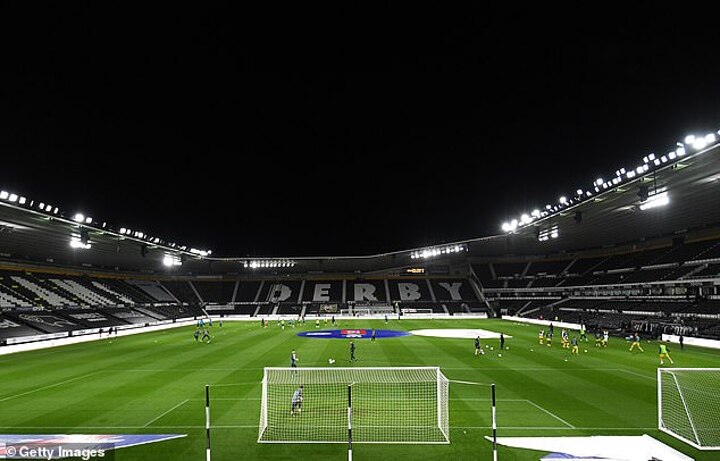