West Brom host Nottingham Forest at The Hawthornes in the EFL Championship on Friday, with both sides having contrasting seasons so far. 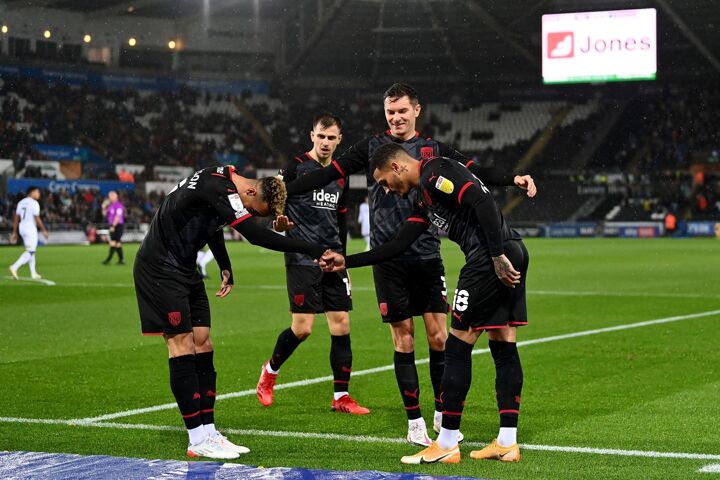 Despite their strong start to the season, West Brom have struggled of late. Valerian Ismael's side are currently third in the league, but have only managed to win one of their last five matches. They will look to turn things around with a win against Nottingham Forest on Friday.

Nottingham Forest, on the other hand, are currently 13th in the league. Steve Cooper's side are unbeaten in their last five games, however, they have only managed to win one of those fixtures. They will hope to extend their unbeaten streak with a win against West Brom on Friday.

It's hard to choose between the two sides based on their recent head-to-head record, with both sides having won one of their last five meetings against each other.

Nottingham Forest came away as 1-0 winners the last time the two sides met back in August 2020. Lyle Taylor scored the only goal on the night. 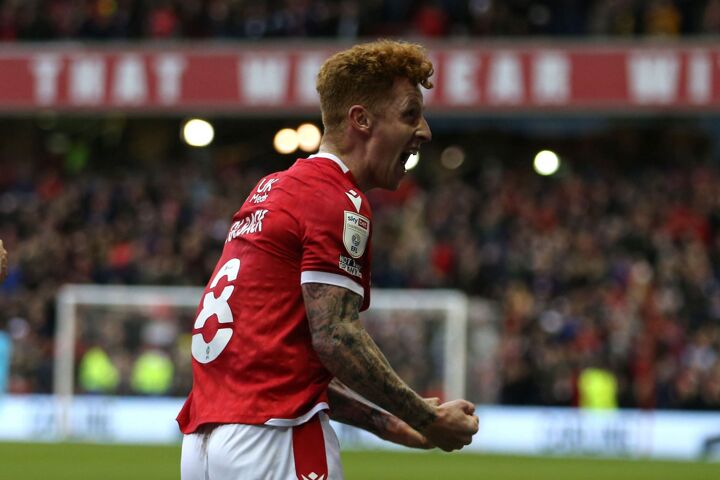 West Brom have no new injury worries following their 0-0 draw against Blackpool last time out. Dara O'Shea, Kean Bryan and Rayhaan Tulloch are all still out injured.

Jack Colback will miss the game due to suspension. Meanwhile, Max Lowe, Loic Mbe Soh and Jordi Osei-Tutu are all still unavailable due to injury.

It's hard to choose between the two sides based on their current form. Despite West Brom being the better side on paper, they have struggled to win games recently.

We predict a well-contested draw, with both sides getting on the scoresheet.