West Ham want to warm-up for restart of the Premier League season with a London derby double-header. 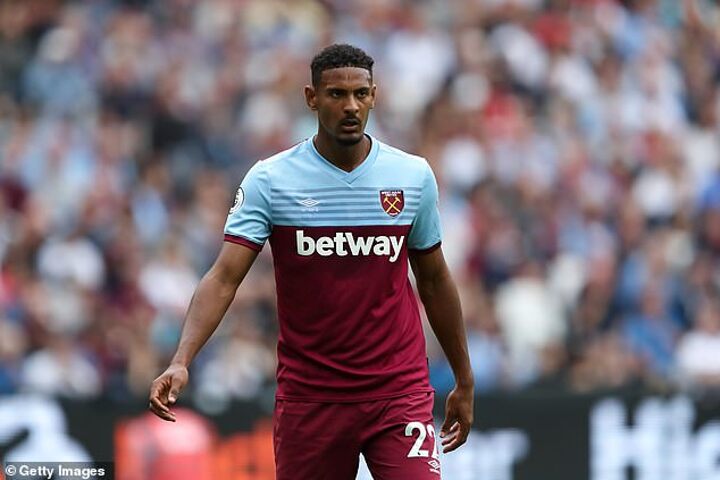 The Hammers have contacted Arsenal and Crystal Palace in the hope of setting up friendly matches before the June 17 restart, according to The Sun.

The Premier League has given clubs permission to arrange warm-up games after they approved full contact training but there are strict rules, which include teams not travelling further than 90 minutes and players making their own way there.

West Ham want to play teams they have already met twice in the Premier League.

Boss David Moyes said: 'If you consider this a preseason, then a few clubs would have had a few friendlies under their belts.

'If It is one thing the clubs are not going to get it's game practice. So getting the opportunity to do that gives us the chance to do that. 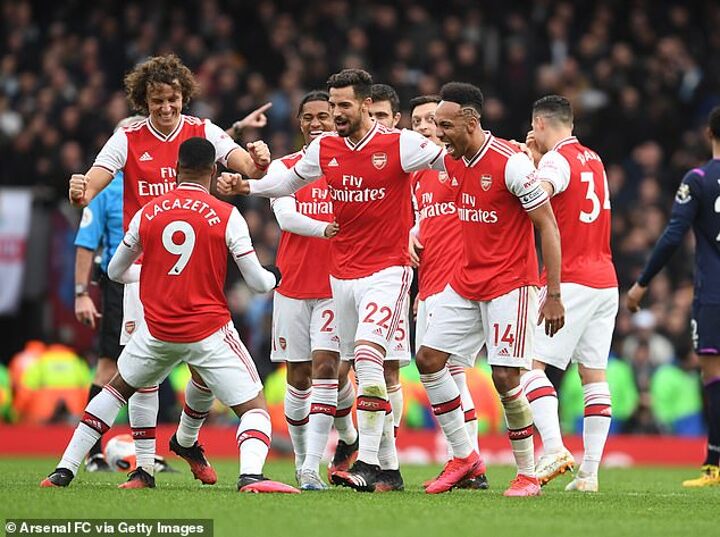 'All these things are subject to the protocols. We have to have everything right. We can't ask teams to travel, we are not intending to travel.

'We will abide by the guidelines. We don't want anything to go wrong in the build up to the start of the Premier League.'

The Irons have nine games to go and still have to play London rivals Chelsea at home and Tottenham away as part of the fixture list.

Friendly matches can be played at either the clubs' stadiums or training grounds. 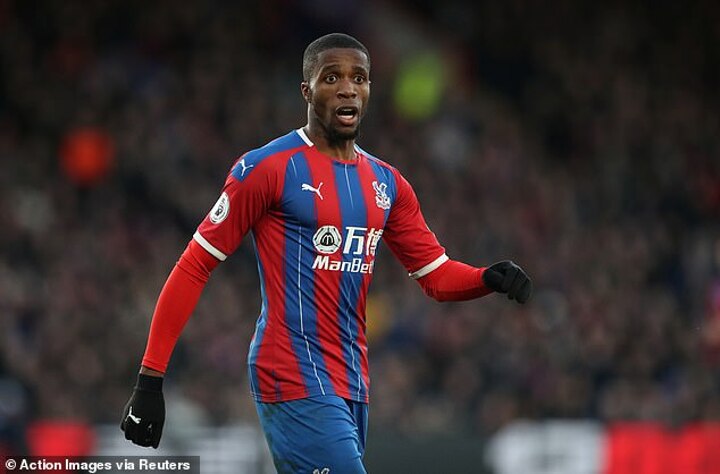