Man City's champagne was put on ice after Man Utd vs Liverpool was postponed so when can they win the Premier League title now? 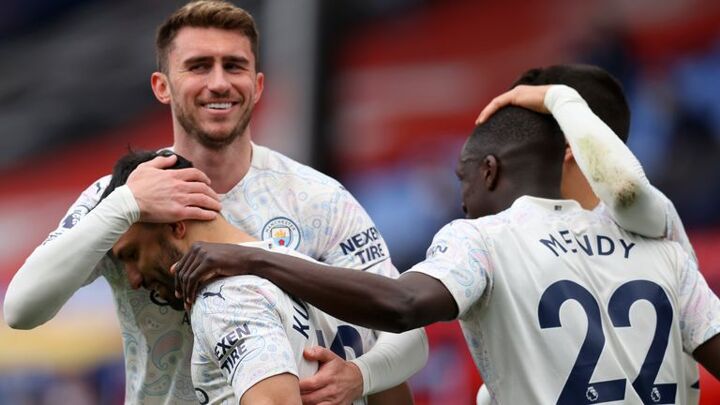 City moved to the brink of glory with a 2-0 win at Crystal Palace on Saturday.

That result took them to 80 points - 13 clear of closest rivals Manchester United, who can only get a maximum of 82 points if they win all their remaining fixtures.

Pep Guardiola's side would have been crowned champions without playing and with four games to spare, had United lost to Liverpool.

A United draw would have effectively sealed the title for the blue half of Manchester, because of City's vastly superior goal difference. 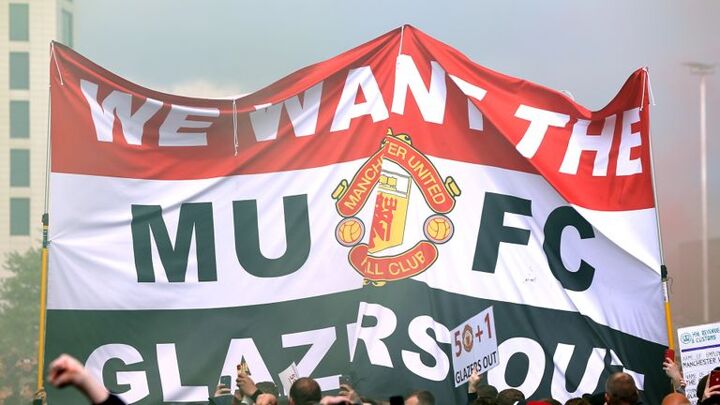 But that game was postponed for safety and security reasons after protests against the Glazer ownership at Old Trafford saw fans invade the pitch.

City will now have to wait - but only a little longer.

A new date for Manchester United vs Liverpool is yet to be confirmed but assuming the game is not rearranged for this midweek, City's next opportunity to secure the title will be on Saturday May 8 when they play Chelsea, live on Sky Sports.

If they slipped up - and Manchester United won on Sunday May 9 away to Aston Villa - the game at Newcastle on May 12 could be decisive.

There will be no Centurions repeat this season but Guardiola will hope to see his side get as close as possible to the maximum 92 points that their remaining games afford.

Before any Premier League coronation, City have added another Carabao Cup trophy to their crowded cabinet.

Aymeric Laporte headed a late winner at Wembley as City beat Tottenham 1-0 in a game they dominated. 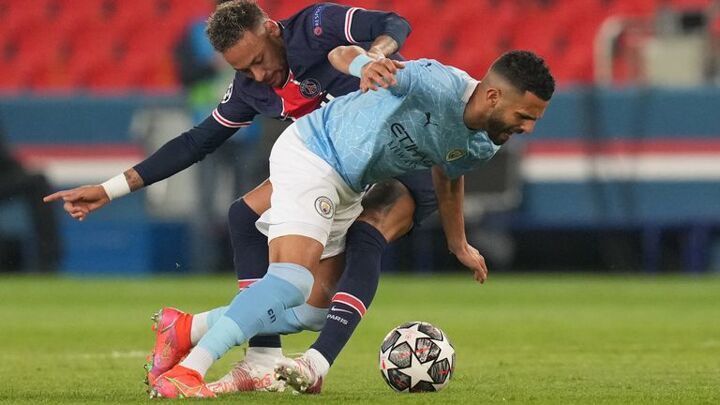 City are closing in on the Double but what about a Treble?

After exiting the Champions League at the quarter-final stage for the past three seasons, they finally broke their hoodoo under Guardiola with a 4-2 aggregate win over Borussia Dortmund.

Guardiola's side proceeded to impress with a 2-1 win over Paris Saint-Germain at the Parc des Princes in the semi-final first leg on Wednesday, with the reverse tie at the Etihad on Tuesday May 4 for a place in the final.

City will be desperate to line up at the Ataturk Olympic Stadium in Istanbul on May 29.