Arsenal could miss out on the signings of Lucas Vazquez and Mariano Diaz due to a Champions League rule. 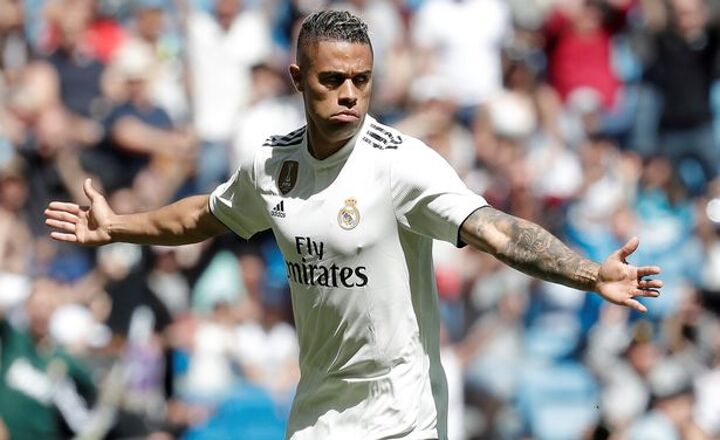 The Real Madrid duo have both been linked with moves to north London to join up with Unai Emery's side.

The Gunners have reportedly held talks over winger Vazquez and were also offered Mariano in a cut-price deal.

But Los Blancos are now having second thoughts about selling them as they count towards their quota of homegrown players.

The Champions League requires each squad to feature eight players trained in Spain, four of whom brought through the club's academy.

The latter is defined as players who have been part of the club for three years between the ages of 15 and 21.

At present, Vazquez and Mariano make up 50% of their players meeting those requirements, with Dani Carvajal and Nacho Fernandez the only others who qualify in their first-team squad.

Vazquez has progressed through the Bernabeu youth system and made over 120 La Liga appearances since the club brought him back from Espanyol. 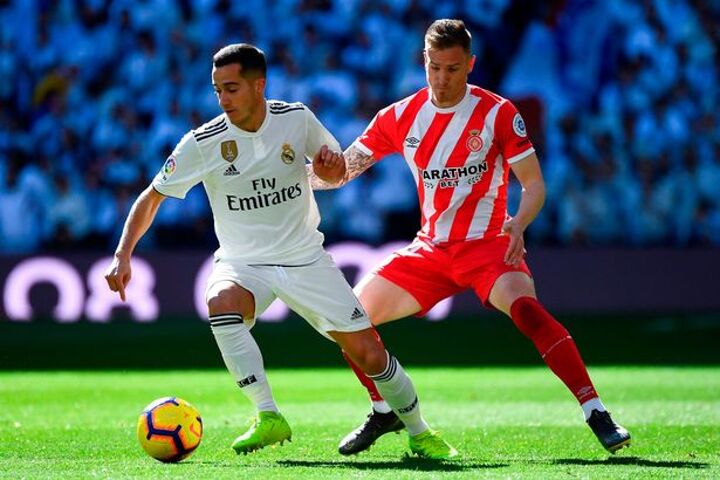 Mariano Diaz also spent time away from Real Madrid but has struggled to make an impact since returning from Lyon last summer and penning a five-year deal.

Both could be allowed to leave to make room in their squad for the likes of Paul Pogba and Christian Eriksen.

Arsenal look to be a possible destination but they could run into problems if they allow both to leave unless youth players are promoted to the first-team squad.