Former Arsenal star Jack Wilshere has stated that's he's not ready to call time on his playing career and turn to coaching just yet. 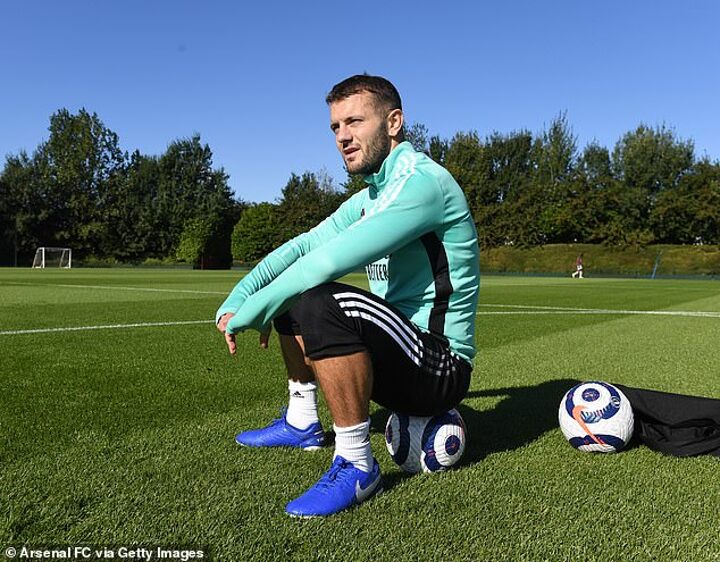 The 29-year-old has been a free agent since being released by Championship side Bournemouth at the end of last season.

Wilshere has recently been training with his former side Arsenal and helping out their academy chief Per Mertesacker over the past month.

The midfielder though has told Sky Sports that he still feels he has something to prove in his playing career.

He said: 'At the moment I am doing my coaching badges and the club is helping me with them and I am helping some of the Academy kids out as well.

'It is certainly something I enjoy and maybe something to look at in the future but for now I still want to play. 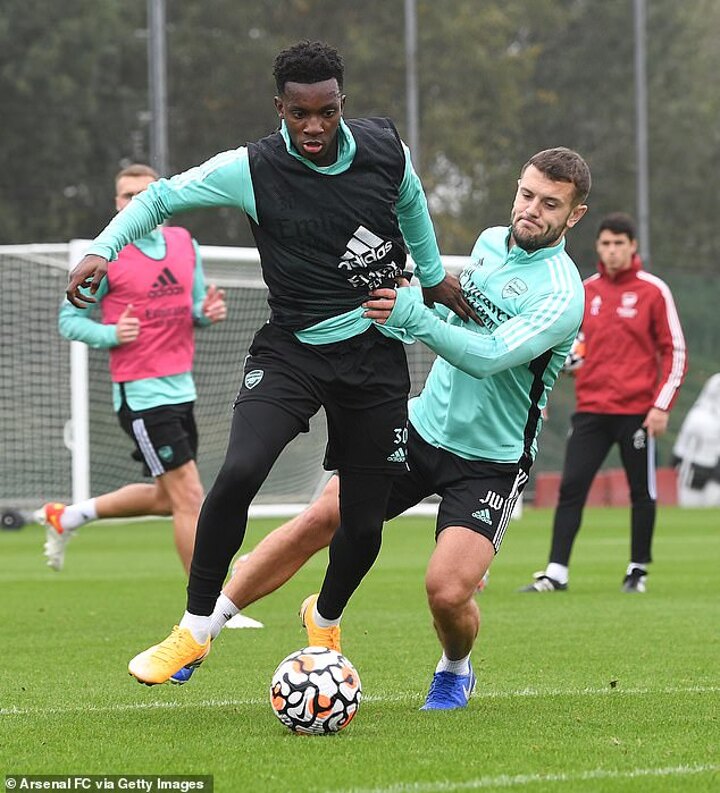 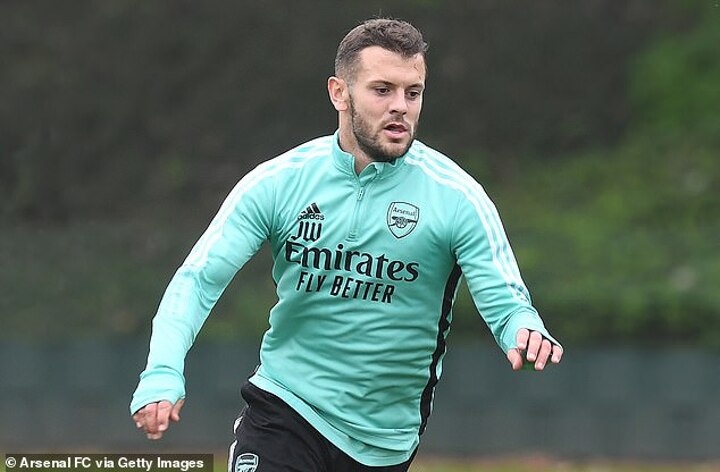 'I feel like I still have a lot to give and something to prove which is why I don't want to finish playing now and start a coaching career just yet.'

Wilshere became Arsenal's youngest debutant at the age of 16 and went on to make 198 appearances for the club.

He left the club in 2018 after injuries severely impacted his career.

Wilshere said: 'It's nice to be back seeing some old faces who I spent a lot of my life with. 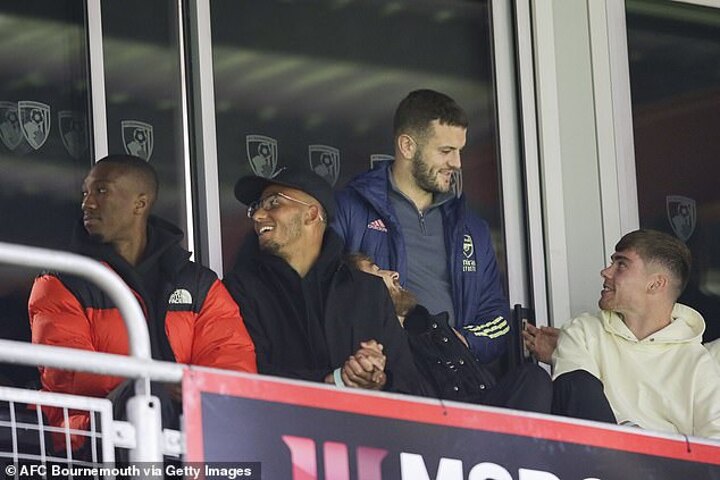 'Fitness-wise I am getting there and it's great to be back training with good players and the quality is only going to be beneficial for me moving forward.

'I'm there (at Arsenal) until January and there's no news on any clubs but hopefully something will come up then.'

Wilshere had spent time with Serie B side Como in the summer, but the Italian side were unable to sign him to a permanent deal due to EU restrictions. 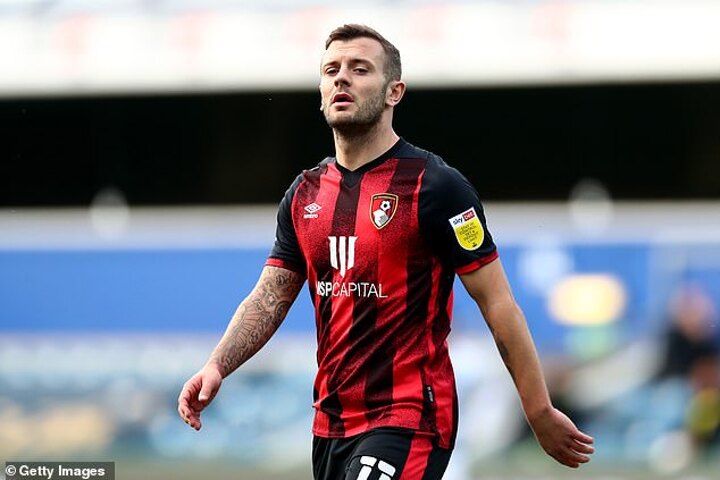