The first international break of the 2022-23 season is underway as countries engage in friendlies and qualifiers to prepare for the upcoming 2022 FIFA World Cup. 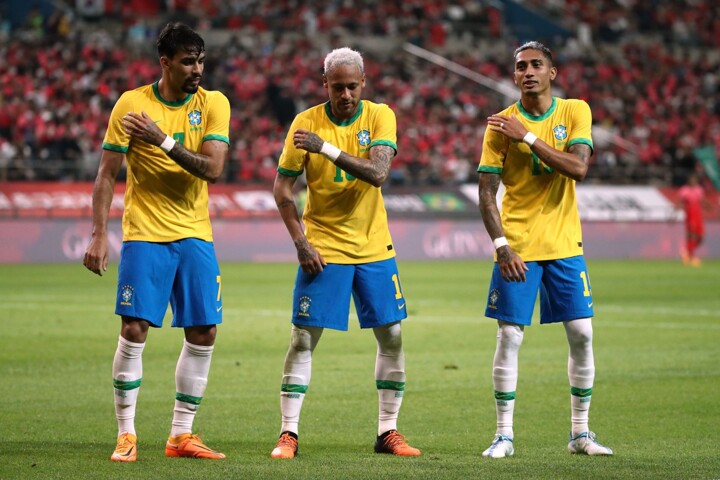 National team coaches have handed call-ups to players from various clubs across the globe in a bid to assemble a squad capable of delivering the job at hand.

Today, we will take a look at countries who not only boast an abundance of talent but also have a high market value.

Here are the five national teams with the most valuable squads at the moment. 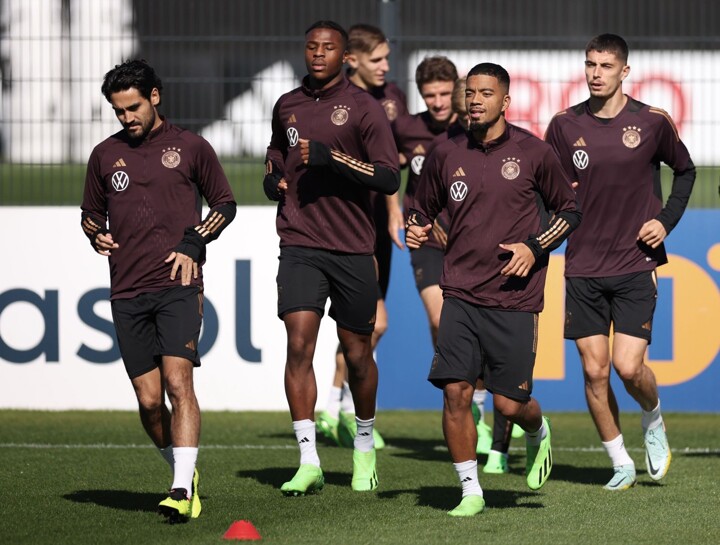 However, there seems to have been a decline in Germany's performances in recent years as they are currently ranked 11th in the FIFA rankings. They crashed out from the group stages of the 2018 World Cup and were eliminated by England in the Round of 16 at Euro 2020.

Nevertheless, Hansi Flick's side are still a force to be reckoned with. Under his tetulage, they have been unbeaten in their last 13 games.

With top players like Kai Havertz, Timo Werner, Leroy Sane, and Serge Gnabry in their ranks, Germany have a total squad value of €818 million. 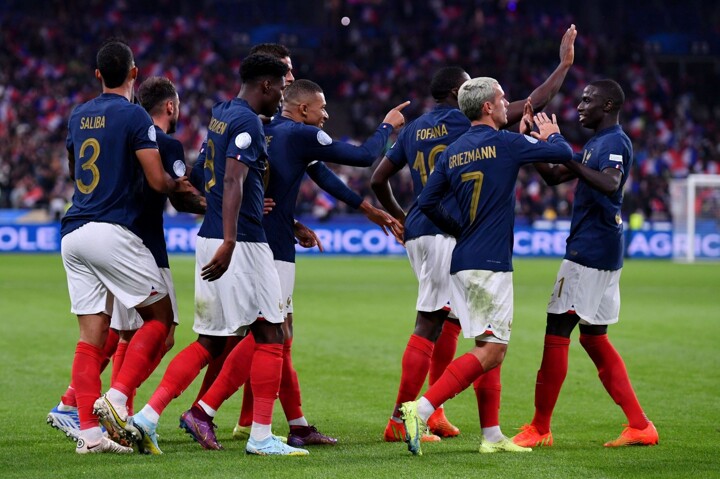 France, the defending champions of the World Cup and the UEFA Nations League, are currently ranked fourth in the FIFA rankings. They are one of the favorites going into the 2022 World Cup.

Other high-value players in the current French squad are Aurelien Tchouameni, Christopher Nkunku, and Ousmane Dembele amongst others. The French national team has a current squad value of €910 million. 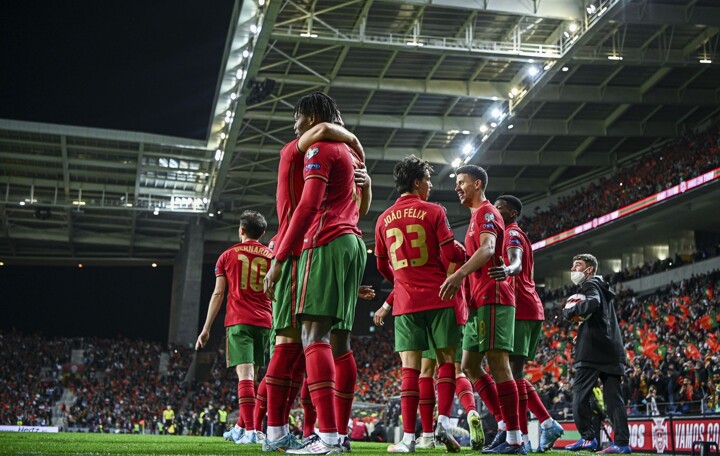 Portugal have the third-most valuable national team in football at the moment. The Portuguese squad currently has a valuation in the region of €938 million and are ranked ninth in the FIFA rankings.

Portugal have some of the biggest names and highest-valued players in football at the moment. The likes of Cristiano Ronaldo, Bruno Fernandes, Rafeal Leao, and Jaoa Felix are some of the most highly-valued stars in the Portugal squad.

Fernando Santos' side will battle the Czech Republic and Spain in the UEFA Nations League on September 24 and 27, respectively. 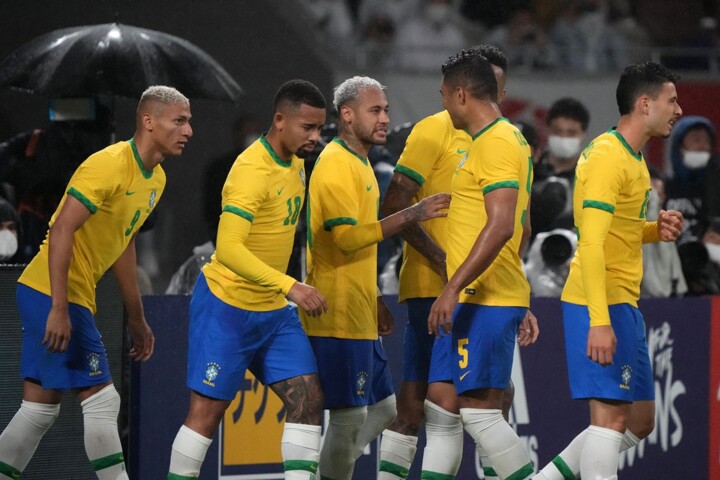 When it comes to having talent in abundance, one cannot look past the Brazilian national team. Over the years, the South American nation has produced a lot of highly-valued players.

At the moment, Brazil's squad is valued at €1.1 billion. Neymar, Vinicius Jr, Richarlison, Lucas Paqueta, Raphinha, and Antony are currently some of the most expensive and highly-valued players in the world.

Brazil have one of the best squad depth among the 32 nations who will be in Qatar for the World Cup. However, it is left to be seen if coach Tite can galvanize the array of stars at his disposal to secure a sixth world title for the Selecao. 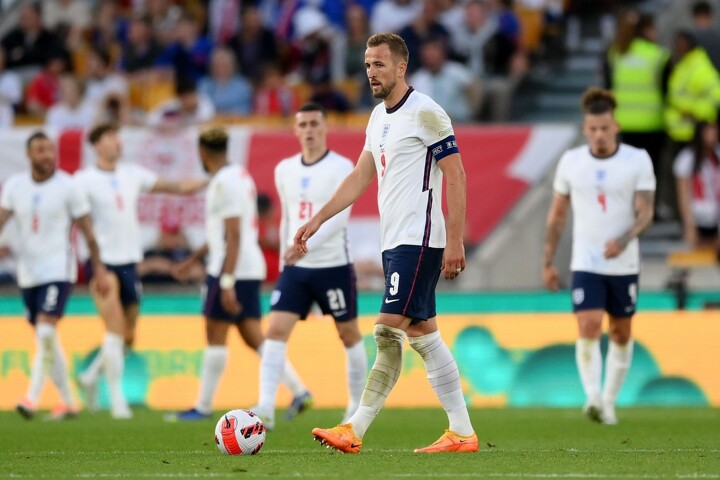 It's not surprising to see the England national team top the list. The Three Lions' current squad is made up of some of the most talented and expensive players in football.

Declan Rice and Trent Alexander-Arnoold are valued at €72 million each. Harry Kane, Jude Bellingham, and Phil Foden are the highest-valued squad members with €81 million each (via Transfermrkt).

Gareth Southgate's side will take on Italy and Germany in the ongoing UEFA Nations League on September 23 and 26, respectively.