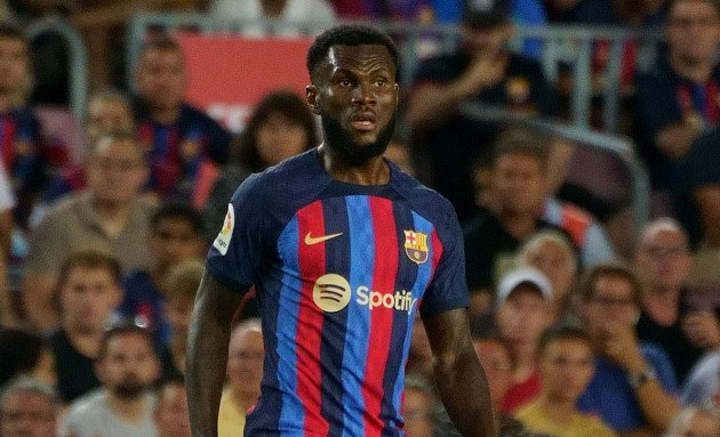 Maldini says Kessie's new contract demands were too rich for them to consider.

He told DAZN: "We are not the Milan of the 90s who bought champions. We have the need, and I repeat the need, to have a strategy. We will not deviate from this.

"We have a superior squad. We know we are not at the level of the biggest in Europe, even if this year we qualified for the round of 16 of the Champions League and this is another great achievement.

'Kessié left because he made requests that we couldn't indulge. (Alessio) Romagnoli also left, but in the last 10 games of last season the central couple was Tomori-Kalulu. The problem is that we are losing certainties."