Real Madrid's goal-fest against Celta Vigo would have made Carlo Ancelotti think about the defensive instability brought about by a missing David Alaba, who will return to the line-up for Los Blancos' opening Champions League group-stage match against Inter as he looks to make supporters forget about the shadow left behind by Sergio Ramos and Raphael Varane. 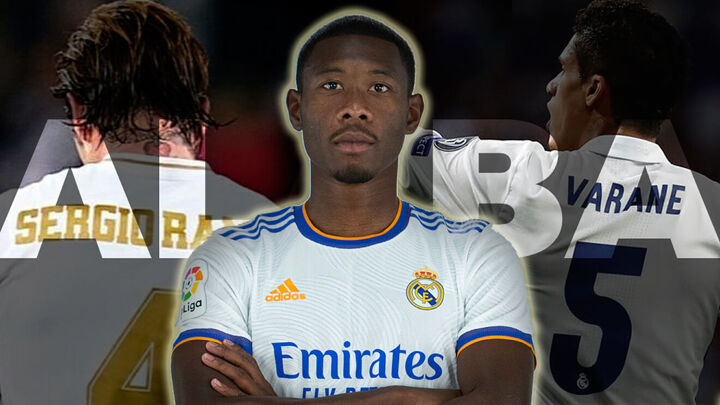 Real Madrid have conceded six goals in four games in LaLiga Santander, as the shortcomings in their defence have been highlighted in the absence of the tried-and-trusted partnership of Ramos and Varane. Alaba's return will have to sure up Real Madrid at the back as they return to action in Europe.

Ancelotti will be happy to have the Austrian defender available again, but the question now is whether to play him at centre-back or left-back against Inter, with Miguel Gutierrez the only fit left-back. It is likely that the Italian will opt for Alaba at centre-back to lead the team and essentially be his new Ramos.

Alaba, much like Nacho Fernandez and Eder Militao, has started the season in the shadow of Ramos and Varane, whose partnership at the back lasted a decade and resulted in four Champions League trophies.

It was nights such as facing a team like Inter at the Stadio Giuseppe Meazza that saw the former centre-back duo cement their legacy, but now Alaba will have to lead by example alongside either Nacho or Eder Militao. 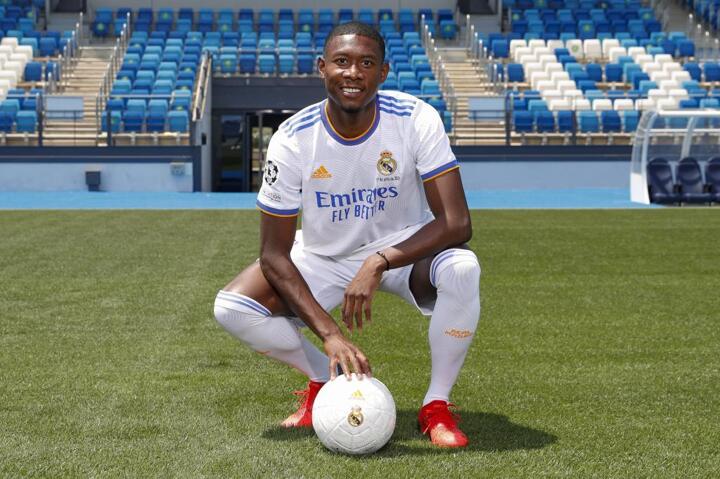 Ancelotti wants Alaba in the centre

When Real Madrid signed Alaba it was for him to be used at centre-back, given the departures of Ramos and Varane, but injuries to Ferland Mendy and Marcelo have seen him cover at left-back. Despite playing well there, it is clear that Ancelotti wants him to play in the middle to be able to show his leadership qualities more.

If Ancelotti is to start Alaba at centre-back, then Miguel will get the nod at left-back. The young defender has so far shown that he is not fazed by playing for Real Madrid or stepping out on the pitch at the Estadio Santiago Bernabeu.

The Italian coach knows the Meazza well and the atmosphere created there by Inter fans, which may create too hostile an environment for Miguel, especially when compared with the freedom the 20-year-old had against Celta Vigo, a game in which he provided an assist for Karim Benzema to score.

Should Alaba start in the centre of defence, the dilemma comes as to whether to start Nacho or Militao alongside him. Both have started the season in a similar vein, but it seems that Ancelotti prefers Nacho, despite his errors, to partner Alaba as Real Madrid enter a new era in Europe without Ramos and Varane.