While football is temporarily at a standstill, Barcelona are preparing not only for the remainder of the current campaign, but for the new one as well. 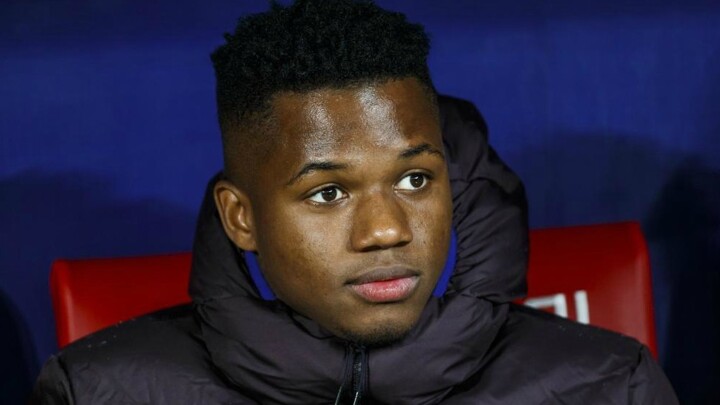 Ansu Fati, Ronald Araujo and Alex Collado have been identified as the La Masia youngsters to be included in Quique Setien's first team squad for the 2020/21 campaign.

The place of Ansu Fati is not in question, as the 17-year-old has flourished with the seniors in the current campaign, making 24 appearances for the Blaugrana across all competitions.

Araujo has already made his first team debut, against Sevilla at the Camp Nou, and new blood is needed in defence with Gerard Pique entering the latter stages of his career as well as Jean Claire Todibo likely to join Schalke. 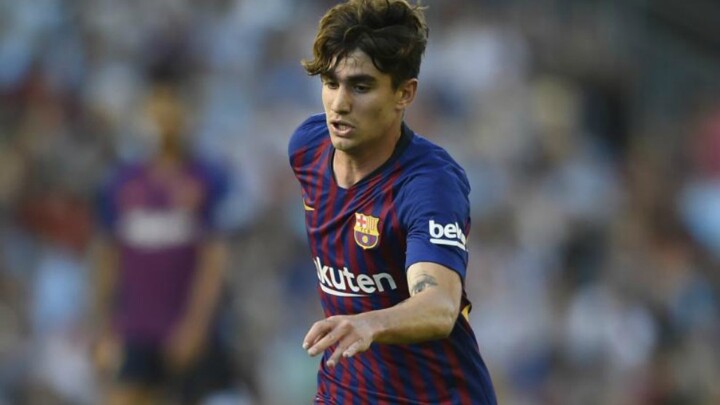 Alex Collado is another of the youngsters from the academy who is admired by the club's management, and his versatility to play either as a central attacking midfielder or as a winger is an added bonus.

Meanwhile, goalkeeper Inaki Pena, who frequently trains with the first team, is also being considered for a place amongst the seniors having impressed Setien.