Gian Piero Gasperini says Atalanta can't lose their identity when they face Real Madrid in the Champions League last-16 and insists that an injury crisis makes the Spaniards no less dangerous. 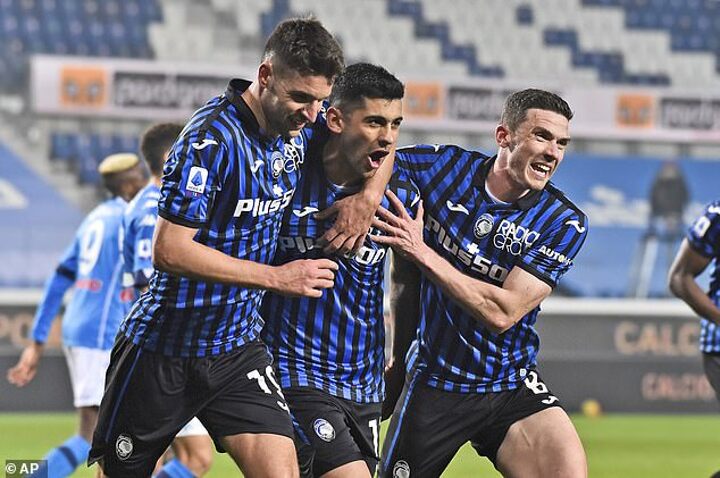 The two sides meet in Bergamo for the first leg on Wednesday and 13-time European champions Madrid have travelled with only 11 fit senior players.

Atalanta, who reached the quarter-finals in their debut campaign in the competition last season, are renowned for a high-energy, attacking style of football and Gasperini is determined not to alter his team's approach too much. 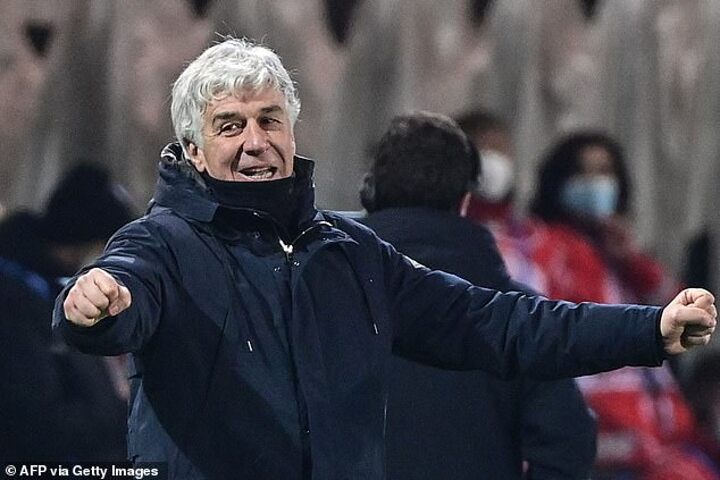 'We can't distort our characteristics, which allowed us to reach the Champions League and be competitive in Italy,' the coach said.

'We won't distort the team, but we have to be attentive and take some precautions.

'We want to challenge the absolute best teams and we feel in the right condition to give it our best shot.'

Real Madrid are missing several key players for the trip to Italy, with striker Karim Benzema joining the likes of Eden Hazard, Sergio Ramos, Dani Carvajal and Marcelo on the injury list this week. 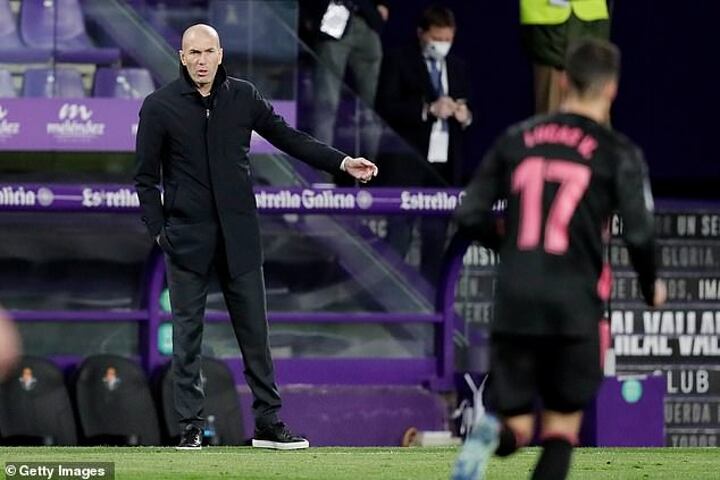 But the Spanish side are on a four-match winning run in LaLiga which took them to second place, and haven't conceded a goal in their last three games.

'The ideal result would be to win, but we need to be careful. We will find an alert and focused team, despite their absences,' Gasperini said.

'We are free and calm. We're not the favourites and we don't have the obligation to go through. We want to measure ourselves against this team to understand what we're made of.

'Real Madrid are transformed in the Champions League. I don't believe much in their absences; you can take away the talent, but the Real team seen in these last few weekends was a more humble side, which is a quality. 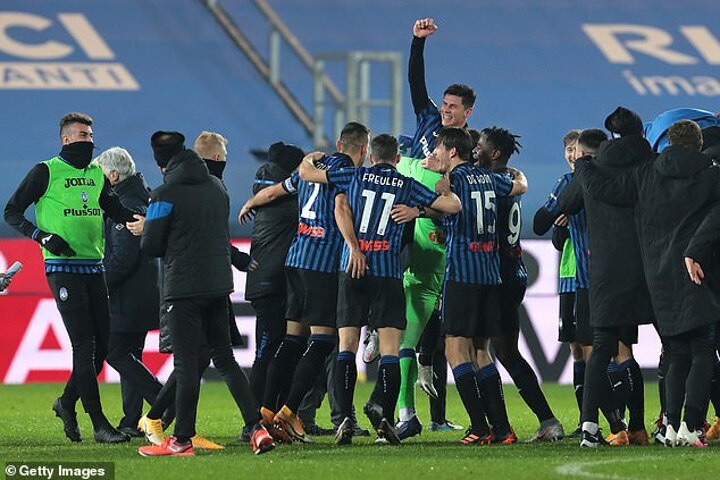 'They won difficult matches to climb the table in a difficult moment, that can only be a merit.'

Atalanta have also enjoyed a good run of recent form, winning three in a row and going five matches unbeaten ahead of Madrid's visit.

Striker Luis Muriel was on form in a 4-2 win over Napoli on Sunday, scoring one goal and setting another up to send his side into fifth place.

'If we give everything and believe in our characteristics, we can beat anyone. By playing in the way we know we can compete at the top level,' Muriel said.