According to 'Estadio Deportivo', Betis received an offer from Atlético three weeks ago - an offer reported to be close to 55 million euros". 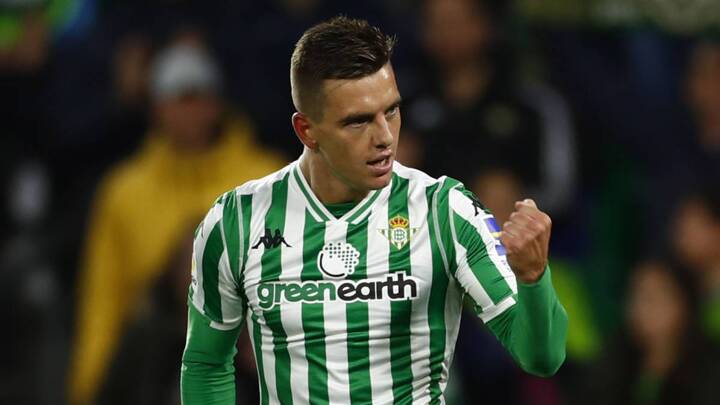 Atlético de Madrid continue to scour the transfer market in search of reinforcements for the new season. Several new arrivals are expected over the summer as Atleti need to find replacements for those who are on their way out of the club - Antoine Griezmann, Diego Godín, Juanfran, Lucas and possibly two others if Filipe Luis and Rodrigo decide to follow suit.

High on the list of Diego Simeone's wishlist is Betis' attacking midfielder Giovani Lo Celso, one of the revelations of last season in LaLiga. The 23-year-old arrived on loan from PSG last summer and ended the season with 16 goals for the Verdiblancos in all competitions. That prompted Betis to but him outright in April for 22 million euros plus a further three in add-ons. According to Estadio Deportivo, Atlético have joined Tottenham in the race to sign Lo Celso. The Seville-based daily report that Betis have been mulling over a significant offer for the player which landed three weeks ago from Atlético. Including performance-related incentives and bonuses Atlético's offer could rise to 55 million euros.

But even that might not be enough to persuade Betis to part with the Argentinean, whose buy-out has been set at 100 million euros.