Austria are set to play Croatia at the Ernst-Happel-Stadion on Sunday in the UEFA Nations League. 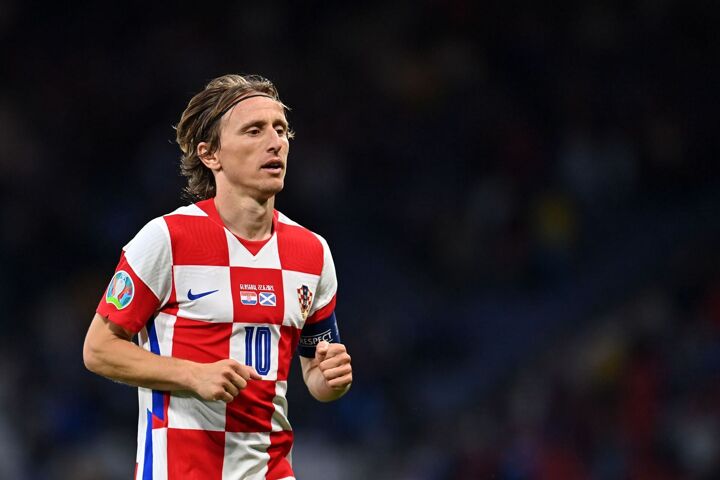 Austria come into this game on the back of a 2-0 loss to Didier Deschamps' France in their most recent game. Second-half goals from Paris Saint-Germain attacker Kylian Mbappe and AC Milan striker Olivier Giroud secured the win for France.

In six head-to-head encounters between the two sides, Croatia hold the clear advantage. They have won five games and lost one.

Austria manager Ralf Rangnick will hope to enjoy a better spell with his current side than he did with Manchester United. Austria have shown glimpses of Rangnick-ball, although recent results have not been positive.

Croatia, on the other hand, have some supremely gifted footballers, especially in midfield. Luka Modric's greatness has been well-documented, while players like Andrej Kramaric, Marcelo Brozovic and Mateo Kovacic have all impressed in recent years.