Gareth Bale has taken the next step on his road to recovery and is now doing individual training on the grass at Valdebabas, but the forward has one key date in mind for his return and it's not a Real Madrid game, it's a Wales one. 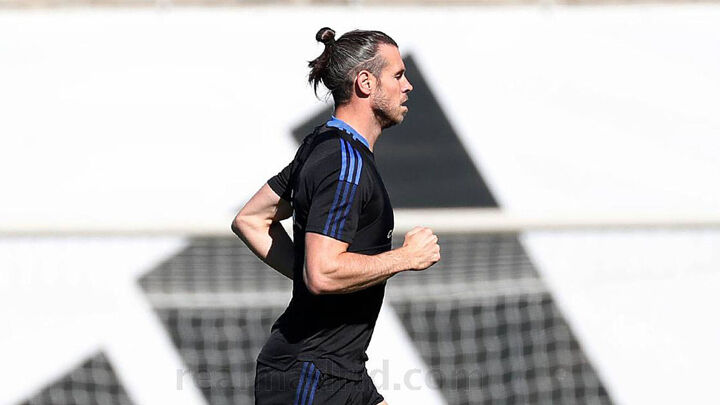 The target Bale has set for his return is November 13, when Wales take on Belarus in a key World Cup qualifying game. The Welsh need four points from their games against Belarus and Belgium to give themselves a shot at overtaking the Czech Republic and finishing second, and Bale is desperate to play his part.

The 32-year-old had been enjoying a second chance at Real Madrid under Carlo Ancelotti before breaking down with a hamstring tear on September 18, but he has been making good progress and Wales are hoping to have him available next month.

For Bale, these qualifiers represent perhaps his last chance at something historic: reaching a World Cup with his country, something they haven't done since 1958.

Before the next international break, Real Madrid have six games coming thick and fast, including some crucial Champions League fixtures and the small matter of El Clasico against Barcelona.

In the best-case scenario, Bale could be ready to feature in the final two of those six games - against Shakhtar Donetsk and Rayo Vallecano - which would set him up nicely for going away with Wales.