Under FIFA's financial fair play restrictions, Barça are only able to spend €100m on signings this summer plus whatever they can bring in from sales, according to Sport. 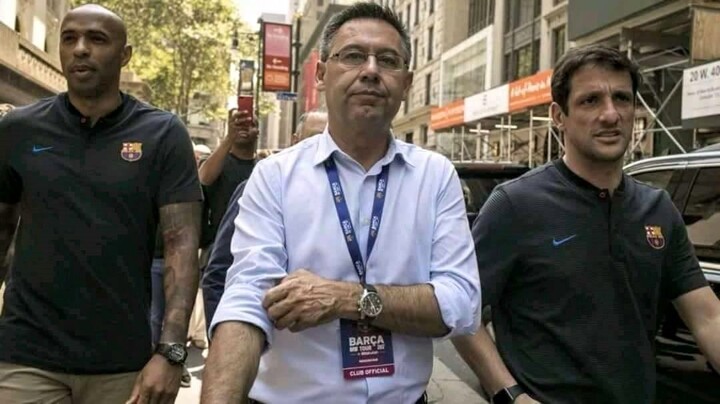 This adds further weight to claims that some of the more established names at Barça will be moved on this summer, as revealed by SPORT. Philippe Coutinho, Ousmane Dembélé, Ivan Rakitic and Samuel Umtiti are all available for the right price. Thomas Vermaelen, Prince Boateng and Jeison Murillo have all been released or sent back to their parent clubs and Denis Suarez has been told to find a new team.

Bartomeu also told Valverde that Nelson Semedo is another player who could be sold this summer with Atletico Madrid interested in his signature.

As for incomings, Griezmann's name was mentioned. Valverde is a huge fan of the forward but the president pointed out that some of the board members as well as the first team squad aren't excited by the deal. This too was mentioned by SPORT first.

Bartomeu explained that he was open to Neymar returning but that it would be an extremely complicated transfer to get done. De Ligt's name also came up with the defender now appearing likely to sign for PSG instead.