Barcelona midfielder Pedri has been ruled out of action until 2022, according to reports. 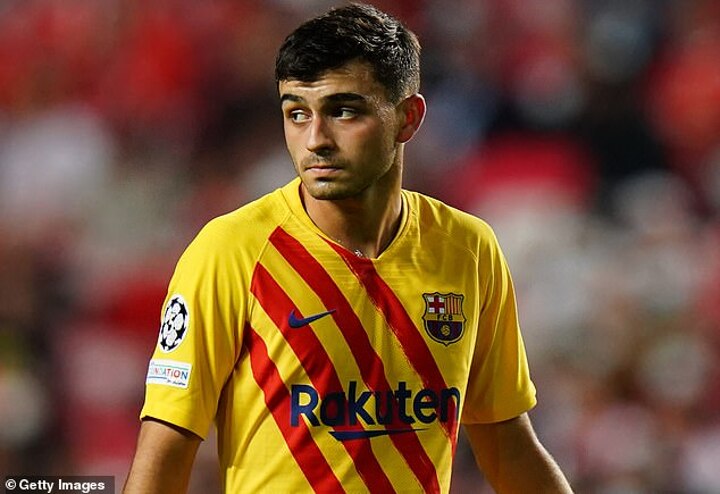 The youngster, who only turned 19 today, had a breathtaking 2020-21 campaign, which saw him become a regular starter at both club and international level.

It had been hoped that he would play again before the turn of the year, but recent setbacks have ensured that this will not happen, with Barcelona now appearing to be taking a cautious approach with the talented teenager, as reported by AS. 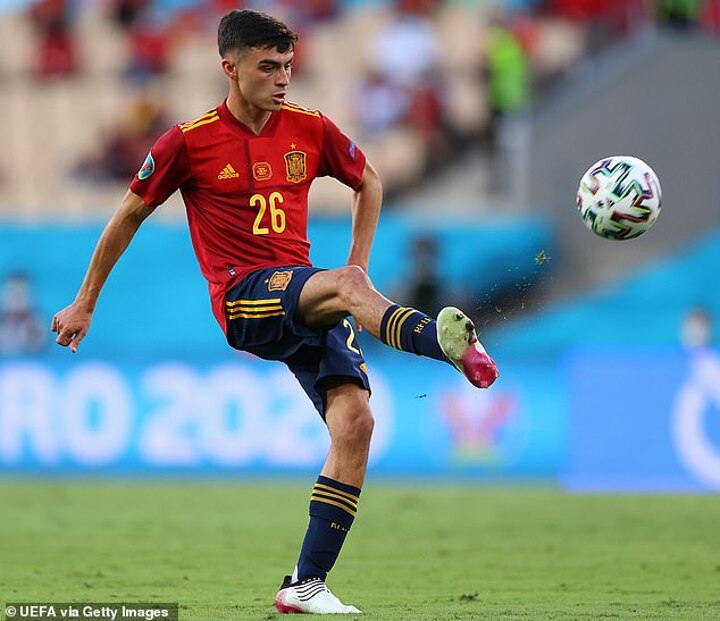 Pedri lifted the Copa del Rey with Barcelona back in April, and followed that up by starring in Spain's run to the semi-finals of the European Championships, before winning a silver medal at the Olympics just weeks later.

This meant that he played in a staggering 73 games last season, and this seems to have taken its toll on him, as he has struggled to stay fit in recent months.

Having been rushed back to training just five days after his final match at the Olympics in Japan, Pedri has featured in just four matches across all competitions this term, and has been sidelined since late September with a thigh problem.

The update on Pedri's condition will come as a huge blow for the club's new manager Xavi.

After replacing Ronald Koeman earlier this month in the Barcelona hotseat, Xavi's reign has got off to an inauspicious start.

His side have scored just one goal in his first two games, which came from the penalty spot, while their chances of making the knockout stages of the Champions League hang in the balance. 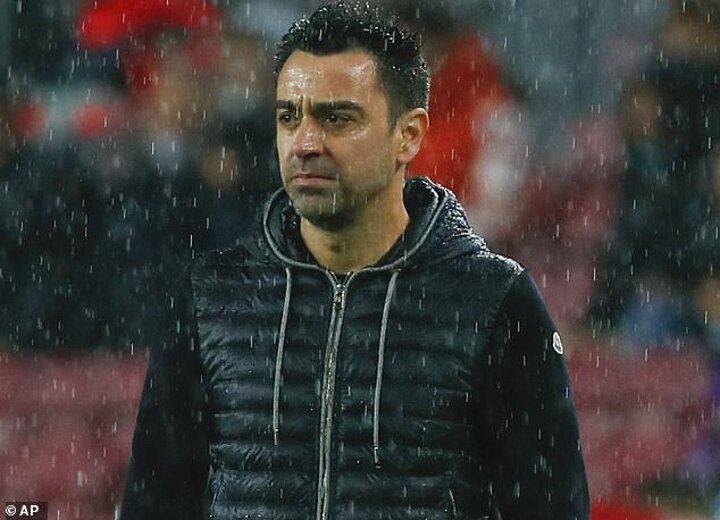 The 41-year-old will have wanted Pedri back in the squad as quickly as possible to provide the team with a much-needed spark.

Instead, it appears he will now have to cope without the recently crowned Golden Boy winner until January, at least.

Pedri received his individual accolade at the start of the week, winning by a considerable margin ahead of English trio Jude Bellingham, Bukayo Saka and Mason Greenwood.