Barcelona are rushing to finalise a cut-price £22m deal for Antoine Griezmann's permanent transfer to Atletico Madrid, according to reports. 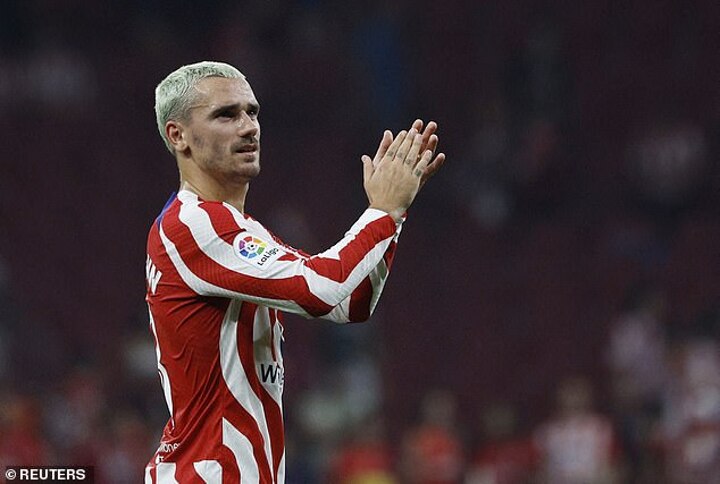 The Catalan side are looking to find a solution to the Frenchman's current ordeal, which sees him only appear after the 60th minute for Diego Simeone's side.

Atletico are obliged to pay Barcelona £35m should Griezmann play in 50 per cent of their game time during his two-year loan spell with them. 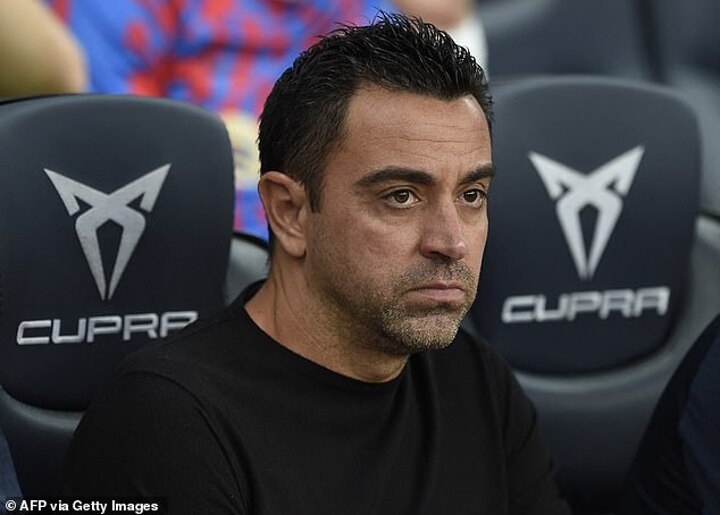 However, with the Frenchman growing frustrated over his substitute appearances, Xavi's side are looking to negotiate a deal for a reduced price of £22million.

According to Mundo Deportivo, they hope to get the transfer completed before the two sides face off for the first time in LaLiga this season on January 7th, when Barcelona travel to the Metropolitano.

The Catalan side are still able to take legal action should a resolve not be found, however they are looking to find an amicable solution first.

Barca believe Atletico have already triggered the purchase option because in the first year on loan he exceeded 50% game time for the club. However Atletico consider that to become effective if he exceeds that percentage in the overall two years on loan - hence why they are now refusing to start him. 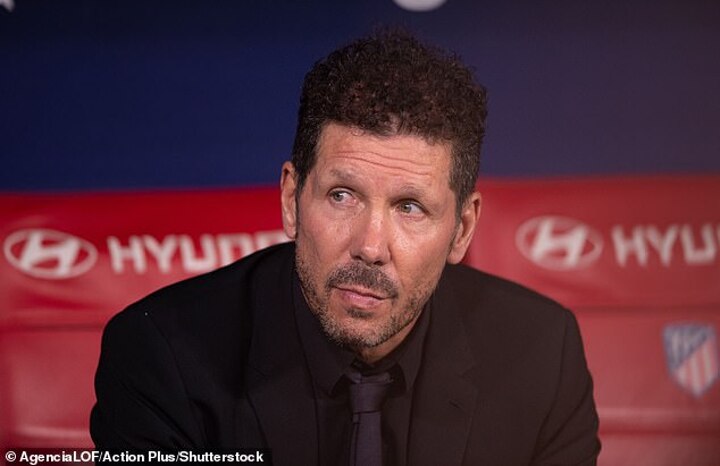 The 31-year-old's seven appearances in LaLiga this season have all come after the 60th minute, and Atletico Madrid boss Diego Simeone has strongly hinted that the restrictions have come from the hierarchy at the club.

Griezmann has still managed to score three times across those games, but will be relieved that he can now finally complete a full ninety minutes as he looks to secure his place in France's squad ahead of November's World Cup.

Barcelona had dug their heels in to try and recoup the full £35m for the striker, but are now happy to accept the reduced fee as the cash-strapped club look to recoup some money for their unwanted stars.