Barcelona have reportedly moved ahead of Liverpool in their pursuit of Chelsea forward Christian Pulisic. The Blues are said to be open to entertaining offers from the Blaugrana. 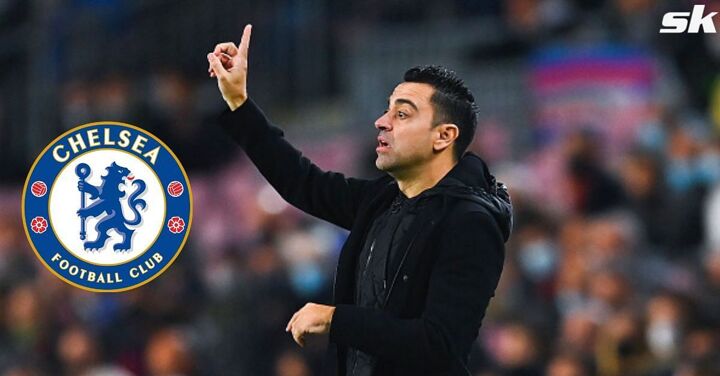 According to a report from El Nacional (via The Hard Tackle), both Barcelona and Liverpool are keen on bringing in Pulisic either in January or in the summer. The American international is also said to be weighing up a move away from Chelsea in search of regular playing time.

However, Pulisic's current deal at Stamford Bridge runs until the summer of 2024. Consequently, Chelsea are said to be demanding around €50 million for his services.

They also reportedly don't want to sell Pulisic to a direct Premier League rival in Liverpool, which would give Barcelona a boost in their bid to sign him.

The major stumbling block for the Catalans is Chelsea's valuation of the player. Barcelona's poor financial situation is well-documented and they will have to trim their squad to generate the Blues' asking fee for Pulisic.

Liverpool's interest in the 23-year-old is understandable. The Reds are set to lose the prolific Mohamed Salah and Sadio Mane in January as they will be participating in the Africa Cup of Nations. Salah and Mane's absence will create a massive hole in the Liverpool frontline.

Signing Pulisic from Chelsea will give Jurgen Klopp a much-needed outlet in the wide areas.

Meanwhile, Barcelona are grappling with injuries to multiple attackers in their squad. Sergio Aguero, Martin Braithwaite and Ansu Fati are all presently injured while Ousmane Dembele has only just returned.

The club only have Yusuf Demir as an out-and-out winger at the moment and signing Pulisic will give them an additional option on the flanks.

Christian Pulisic joined Chelsea from Borussia Dortmund in 2019. The Blues had sold Eden Hazard and many expected Pulisic to step up to the plate in the Belgian's absence.

However, the American has struggled with injuries since arriving at Stamford Bridge. In more than two years since joining Chelsea, Pulisic has made a below-par 83 appearances for the club, with most of them from the bench.

He has only averaged 61 minutes per match, which is also alarming.

Pulisic has managed a respectable 19 goals and 14 assists since joining Chelsea. While the numbers aren't overly impressive, they prove the USA winger's talent and capability.

Pulisic currently finds himself very low in the pecking order with the likes of Timo Werner, Kai Havertz, Mason Mount and Callum Hudson-Odoi ahead of him. A move to Barcelona or Liverpool could provide him with more playing time.