Cash-strapped Barcelona have no money to sign players, but that isn't stopping the club being linked with new additions ahead of the January transfer window. 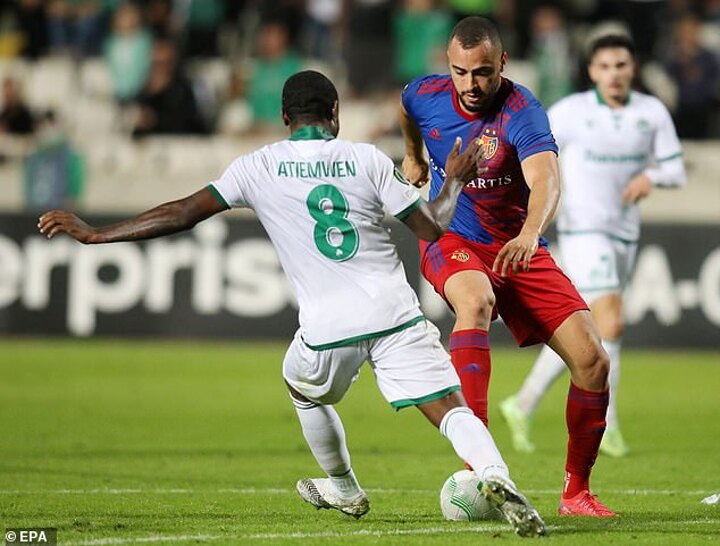 Basel striker Arthur Cabral is understood to be a key target for the Catalan giants, as they look to add more attacking reinforcements, according to Sport.

The report claims that the Brazilian is 'in pole position' to put pen-to-paper on a move to the Nou Camp, with negotiations already at an advanced stage, despite club CEO Mateu Alemany previously stating that they can't make signings this winter. 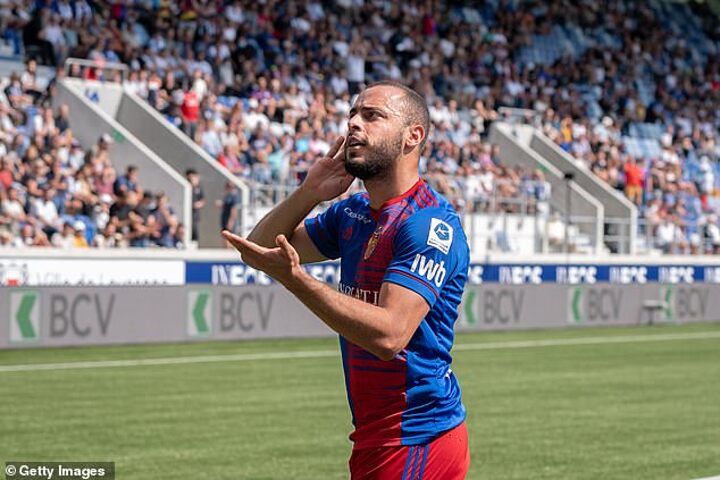 Cabral, 23, joined Swiss Super League side Basel in 2019 from Palmeiras, and has netted a staggering 23 goals, contributing to eight assists so far this season in all competitions.

Former Barcelona midfielder Deco, who is the head of scouting for Brazil and Portugal at the club, is a keen admirer of the attacker and believes he could fit the bill.

Basel are likely to be willing to sell their highly-rated star given his contract is up in the summer of 2023, or they risk losing him for free. The Swiss champions want in the region of €15-20million for his services.

Barca will have to sell before they buy, however, to be able to fund a move for the attacker given their financial problems.

One player who continues to be linked with a move away from Catalonia, is Philippe Coutinho, despite the player insisting he is going nowhere this January.

The 29-year-old has found game time limited so far this season, with starlet Gavi, 17, and 19-year-old Nico Gonzalez ahead of him in the pecking order.

The former Liverpool midfielder is a target for Newcastle United, and should he depart, this will free up funds for the club to make a move for Cabral. 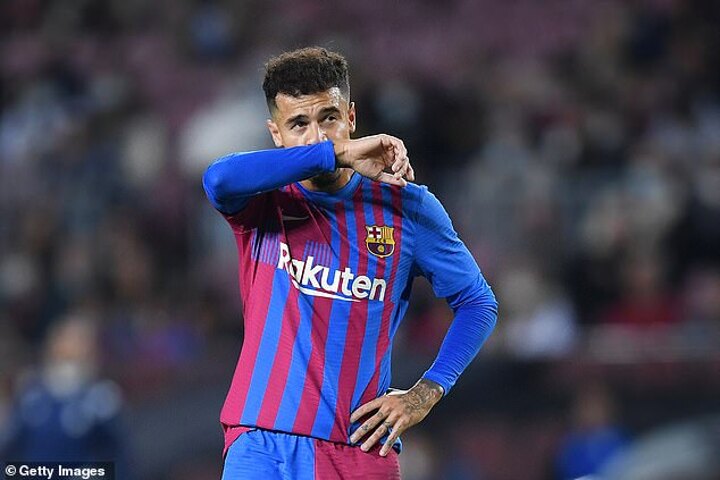 Xavi is currently short of numbers in attack, with 18-year-old Ansu Fati recently picking up a hamstring problem, having previously been out for a year with a knee injury.

Teammate Martin Braithwaite, 30, also remains sidelined until the new year at the earliest, with Golden Boy winner Pedri, now joining the pair on the treatment table.

Should Cabral swap Basel for Barcelona, he would become Xavi's second signing after the capture of club legend Dani Alves earlier this month, who previously spent eight years at the Nou Camp between 2008-16.