Eduard Romeu, Barcelona's economic vice-president, says that the club need have a lot of work to do before they can think about signing new players. 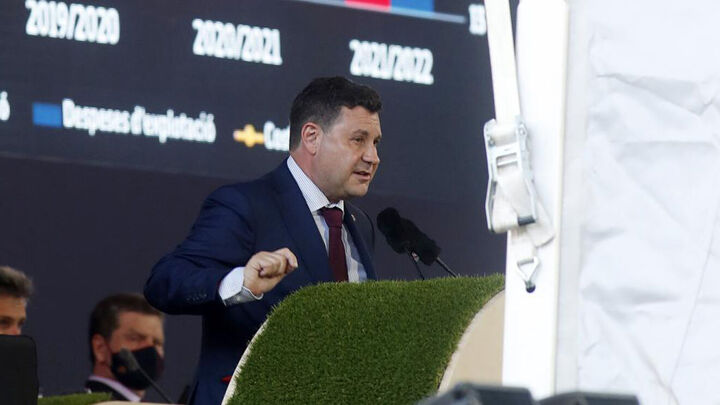 The club's financial woes are no secret and they haven't gone away. Despite losing Lionel Messi and moving on Antoine Griezmann in the summer, cutting wage costs remains one of the priorities.

"We have a certain margin, but we need to keep reducing the wage bill," Romeu told RAC1.

"Right now, we have many things to sort out before [we can think about] signing players."

Romeu insists, however, that there is a plan in place for the club and that Ronald Koeman does form part of that, despite rumours about the Dutchman's future.

"We are at the beginning of a long-term project," said Romeu.

"We have faith in Koeman and I'm sure we'll win the next three games."

That will be no easy task given that the next three games include LaLiga Santander duels with Valencia and Real Madrid, along with Dynamo Kyiv in a Champions League group where the Blaugrana are yet to register a single point.