Bayern Munich are reportedly interested in signing Barcelona sensation Pedri. The teenager has developed into one of the most promising young talents in world football since making his debut for the Spanish club last season. 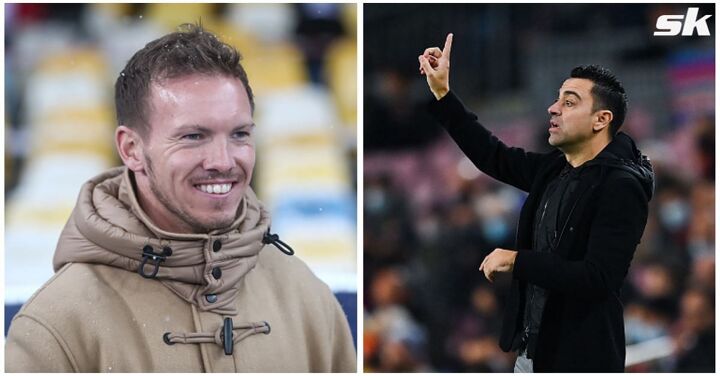 According to El Nacional, Bayern Munich are eager to sign and develop youngsters in order to build a squad for the future. The German giants already possess a number of young talents including Leroy Sane, Serge Gnabry, Jamal Musiala, Dayot Upamecano, Alphonso Davies, and Joshua Kimmich.

Julian Naglesmann is reportedly keen to sign an attacking midfielder who could become the long-term replacement for the aging Thomas Muller.

Pedri rose through the youth ranks at Barcelona's famous La Masia youth academy before making his debut for the club last season. The 18-year-old instantly became a regular member of the club's starting line-up thanks to his impressive performances in midfielder.

He made 52 appearances for Barcelona in all competitions last season and contributed four goals and six assists.He helped the club win the Copa Del Rey last year. The teenager's impressive performances for Barcelona earned him a place in Luis Enrique's Spain squad for Euro 2020.

Pedri was one of Spain's best players during the tournament. His performances earned him the Young Player of the Tournament award at the Euros and he was the only Spanish player to be included in the Team of the Tournament. Pedri was recently awarded the Golden Boy 2021 award.

The Spaniard's game-time for Barcelonas has been limited this season due to injury. Pedri has made just four appearances for Barcelona this season. The youngster is, however, considered as the future of the club.

Barcelona's dire financial situation could, however, force the club to sell some of their prized assets next summer. The club is facing debts totalling up to €1.35 billion. Barcelona were forced to part ways with Lionel Messi and Antoine Griezmann this summer to reduce their wage bill.

Reports have suggested Barcelona are open to the prospect of selling Pedri if they receive a bid in the region of €100 million for the midfielder. 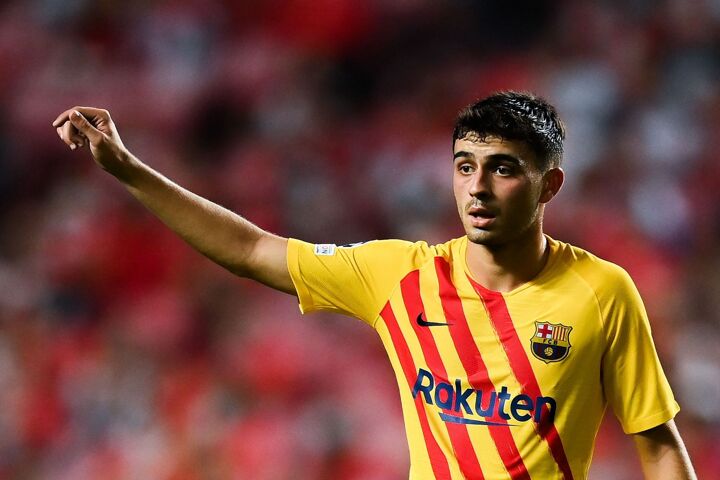 Despite the club's current financial situation, new Barcelona manager Xavi will be desperate to keep hold of some of the club's young talents. Pedri Gavi, Ronald Araujo, Ansu Fati, and Frenkie de Jong are seen as the future of Barcelona.

Barcelona will look to build a squad for the future around the aforementioned players. Pedri and Gavi have firmly established themselves as two of the best young midfielders in Europe thanks to their performances for club and country in recent months.

Xavi will be keen to keep hold of the club's youngsters and sign an attacker and a box-to-box midfielder in January to boost his side's chances to resurrecting their season.

Bayern Munich could therefore be forced to look at alternative options in the transfer market. The German giants are also reportedly interested in Borussia Moenchengladbach star Florian Neuhaus.