For Atletico Madrid to secure the LaLiga Santander title, they must overcome their most daunting test yet: a trip to the Camp Nou on Sunday. 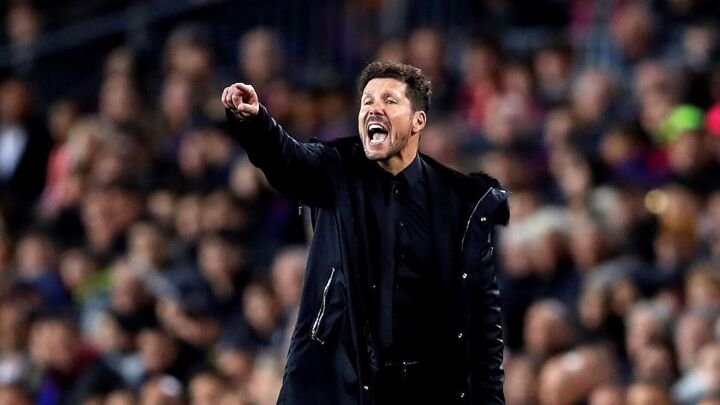 Diego Simeone's side sit two points ahead of Real Madrid and Barcelona respectively on 76 points, with just four matches remaining.

Whilst the Argentine coach has recorded famous victories at the the Estadio Santiago Bernabeu, Stamford Bridge and San Siro, he has never done so at Barcelona in 13 attempts.

Whilst many have been closely fought, such as the 2-2 draw when the sides faced off in the repeat fixture last season, Simeone's side have never managed to triumph at the Camp Nou.

Their failure to do so has been largely down to Lionel Messi, who has found the back of the net eight times at home to Atletico Madrid, and he will look to put in another match-winning performance as he did in the 3-1 away victory over Valencia last time out to help his team gain control of the title race. 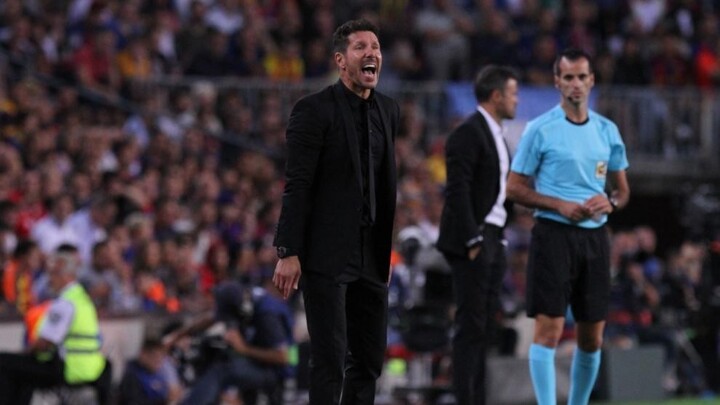 In spite of this wretched run, Atletico's best moment of this century came at the Camp Nou back in 2014.

Earlier this season, Simeone recorded his first victory over Barcelona in LaLiga Santander.

Yannick Carrasco's brilliant finish before half-time handed his side a crucial three points, and they will be looking to repeat the trick in this season-defining clash at a stadium where they have suffered unlike any other.