Real Madrid are confident of signing Jude Bellingham - but Liverpool are not giving up on the star, and Dortmund are out to tie him down to a big-money extension. 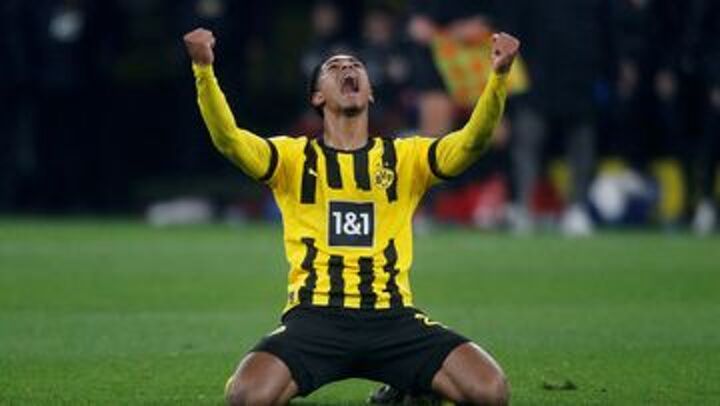 Liverpool are refusing to admit defeat in their bid to sign Borussia Dortmund’s Jude Bellingham. With Real Madrid in pole position to secure the England midfielder’s signature, the Reds are redoubling their efforts to persuade the player’s camp that Anfield is the right destination for him, Sky Sport Deutschland’s Florian Plettenberg reports.

This charm offensive has been launched at the behest of Liverpool head coach Jürgen Klopp, who is said to be “obsessed” with the idea of adding Bellingham to his squad.

Liverpool’s intensified pursuit of the 19-year-old comes with less than a month to go until they meet Madrid in the last 16 of the Champions League. As Diario AS has previously reported, the LaLiga club are confident of landing Bellingham, given that he prefers a move to Spain over a return to English football. He left Birmingham City three years ago to further his career abroad, and believes his development will benefit from remaining on the continent.

Like Madrid, Liverpool see Bellingham as the perfect recruit as they seek to rejuvenate their midfield. With players such as Jordan Henderson, James Milner and Thiago Alcántara all over 30, Klopp is eager to bring in fresh legs in the engine room, having already lowered the average age of his forward options with the signings of Luis Díaz, Darwin Núñez and Cody Gakpo.

Liverpool’s determination to take Bellingham to Merseyside is a potential spanner in the works of Madrid’s strategy for signing the teenager. He’ll be entering the final two years of his contract in the summer and Dortmund expect him to push for a transfer, so Los Blancos hope to avoid having to pay an astronomical fee.

With Dortmund expected to seek around €100m plus €40m in add-ons, Madrid don’t want to be pulled into a bidding war with Liverpool - not least because it isn’t easy to compete with Premier League clubs’ financial muscle these days. Madrid don’t want to be forced into paying over the odds for a player who appears to have already chosen them over their competitors.

Dortmund out to tie Bellingham down to historic new contract

As Bellingham’s suitors jostle for position in the race for his signature, Dortmund are preparing a bumper contract offer for the midfielder. The eight-time German champions are ready to hand the youngster a new, three-and-a-half year deal worth around €15m a season - around €5m more than the extension he was originally offered. Such a contract would make Bellingham the highest-paid player in Dortmund’s history.