Following Barcelona's attempts to cut the salary of their players by around 70 percent, Espanyol have refused to rule out following a similar ERTE measure with their own squad as the COVID-19 crisis continues to impact football clubs economically speaking. 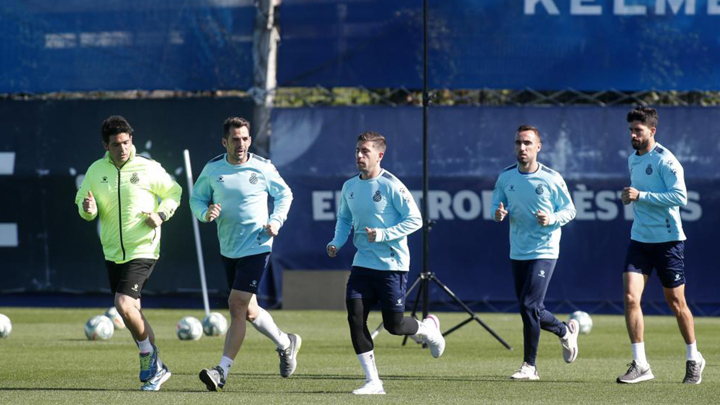 The shutdown of all competitive fixtures in Spanish football has vastly decreased the revenue of teams, and Espanyol are no exception to that.

With television money falling, as well as ticket sales, clubs are looking for ways to cut costs, as Radio MARCA reported on Thursday.

Espanyol have warned their players that ERTE measures aren't impossible, but they would only impact the senior first-team squad.

Administrative and management personnel wouldn't be affected by the measures, however it will only become clear in time just what course of action Espanyol elect to take.