UEFA's plans for Euro 2020 have suffered a further Covid blow after Bilbao joined Dublin in saying it could not guarantee fans at the tournament this summer. 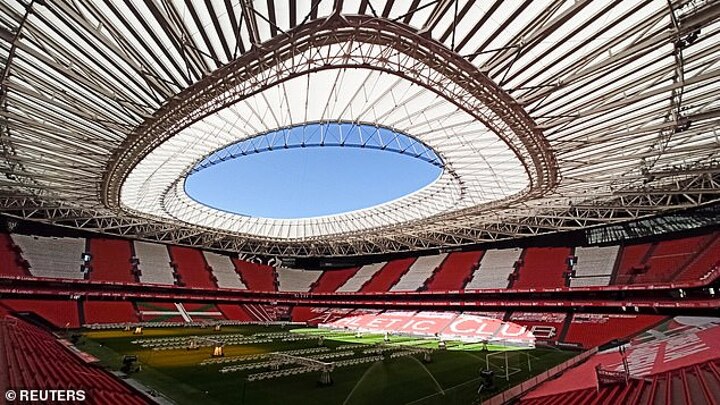 The two cities are due to co-host Group E in the competition and now the European football governing body may have to relocate the games, with England a potential beneficiary.

UEFA is holding crunch talks today with the host cities to decide on the next move, which could see games reallocated amid the uncertainty caused by the coronavirus pandemic.

The Football Association of Ireland announced yesterday that it was unable to offer UEFA an assurance at this stage that it could meet a threshold of 25% capacity at the Aviva Stadium due to public health concerns, plunging its participation into serious doubt.

It had appeared that Ireland was the only one of 12 host nations to be under threat, with Bilbao committing to 25% capacity at the San Mames stadium in the afternoon.

However, last night the Spanish FA, the RFEF, threw Group E into further uncertainty after it accused the local organising committee in Bilbao of misrepresenting its ability to host matches because the Basque region, in which it resides, will not meet the required level of vaccination. 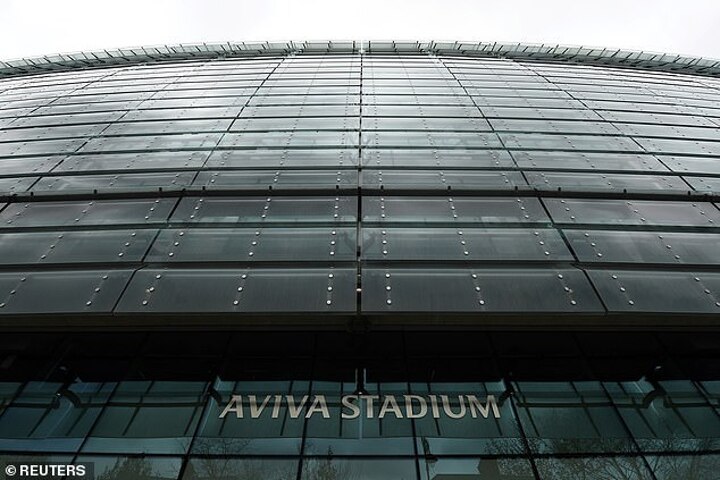 'It is false that the RFEF has agreed with the Basque government on these sanitary conditions, which are impossible to comply with,' the RFEF said in a statement, which was reported by Goal.com.

'Yesterday the set of requirements that the Basque government imposed for the presence of the public in the Euros was received and, from the first moment, they were made to see the impossibility of acceptance by the RFEF.

'The requirement to have 60 per cent of the population vaccinated in the Basque Country and the rest of Spain before June 14 is impossible to fulfil and will end, therefore, in the absence of the public.

'Therefore, the decision that UEFA takes once this document has been analysed will not be the responsibility of the RFEF, since we have given notice of it and we have stated this. 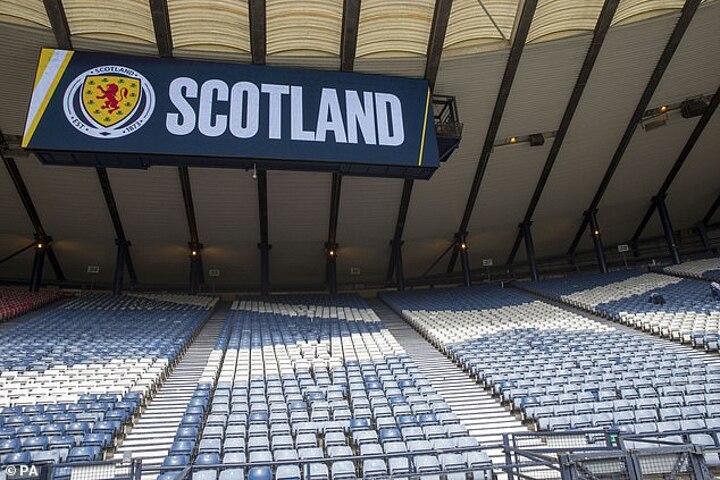 'The RFEF, based on the principle of equality and in defence of the Bilbao venue, will support this initiative of the Basque government, if these same conditions are also accepted in any of the other cities hosting the Euros, a matter that today we see as unlikely.'

Group E includes, Spain, Sweden, Poland and Slovakia, while Dublin and Bilbao have also been allocated matches in the round of 16. 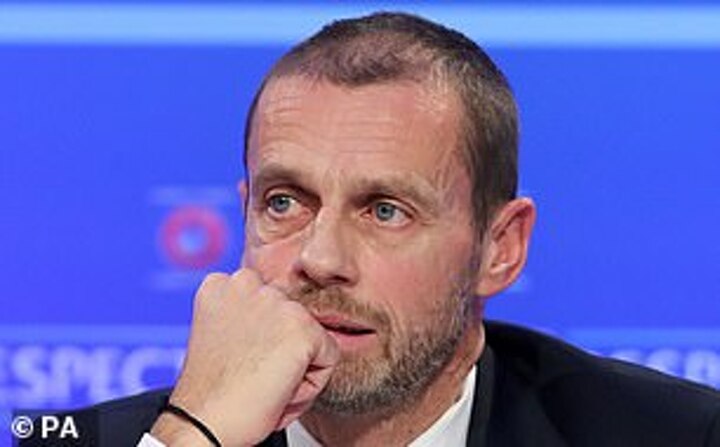 UEFA and the host cities are wrestling with the fallout of the pandemic.

The governing body's president, Aleksander Ceferin, insisted last month that host cities must commit to some fans if they were to retain their matches.

Sportsmail understands that the local organising committee for each city did indicate it would accommodate at least some supporters, albeit in Ireland's case, very few.

However, the threshold has settled at 25% stadium capacity, which the Irish said they could not agree to and the Spanish are now questioning, too. 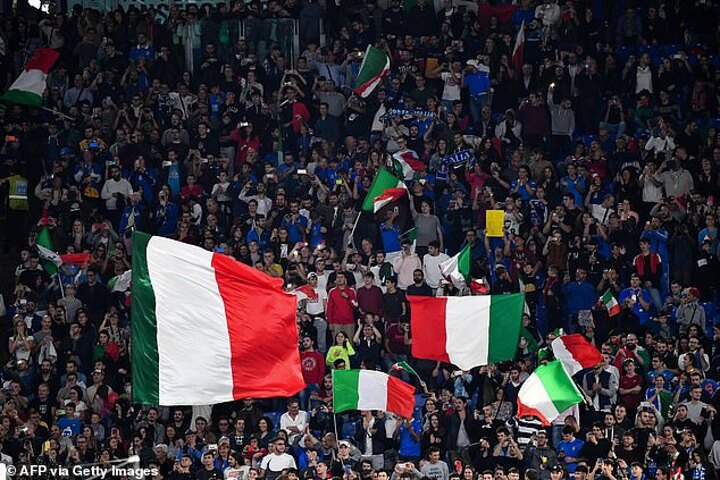 Many cities and countries are have struggled to predict a safe number of fans at the same time as battling a third wave of coronavirus infection. 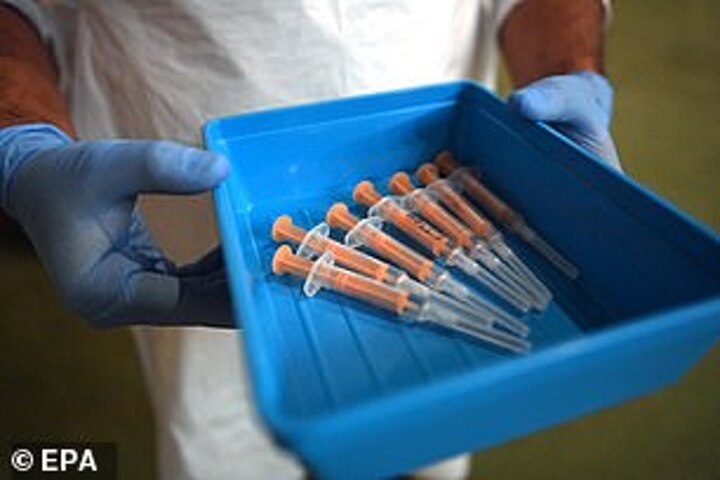 Russia is the most bullish aiming initially for 50% capacity at the 65,000-seat Gazprom Arena in St Petersburg, but hoping to increase that before the final cutoff of April 28.

England is not far behind, hoping to accommodate around 20,000 fans for the initial group games in June and increasing that to 45,000 for the semi-finals and final in July

If additional matches come to England, they are unlikely to all be hosted at Wembley. The state-of-the-art Tottenham Hotspur Stadium has been highlighted as a potential venue, as has Manchester City's Etihad Stadium.

However, many clubs, including City, are planning urgent work on their pitches this summer after a shortened close season last time around due to the pandemic.