Big-name deals may be in short supply as things stand but that has not affected the transfer rumour mill which is still working in overdrive. 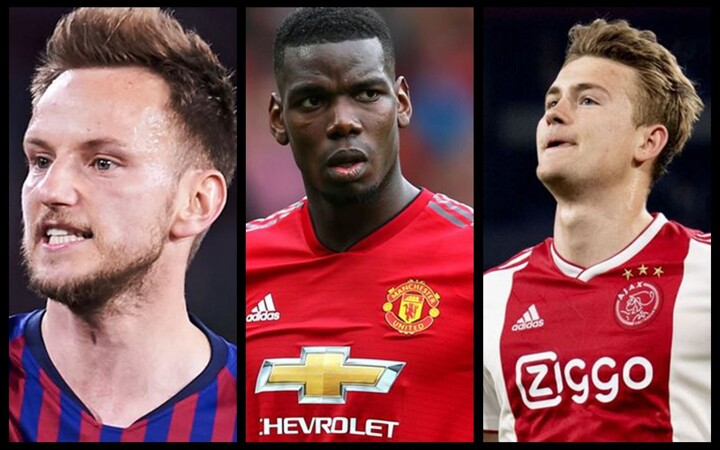 Our friends at Football Whispers have scoured the day's European press to bring you the very best of the transfer rumours doing the rounds. 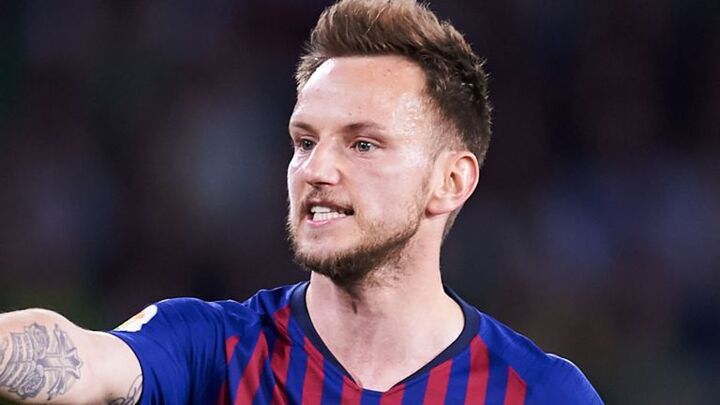 Benfica and Portugal wonderkid Joao Felix, 19, is interested in a move to Atletico Madrid as he believes he has a better chance of securing regular first-team football. (AS)

PSG striker Kylian Mbappe refused to entertain talk of a move to Real Madrid after netting his 100th senior goal in France's 4-0 win over Andorra. "Now is not the time to talk about Real Madrid," he said. "You always ask me the same thing, but it's not the time." (Marca) 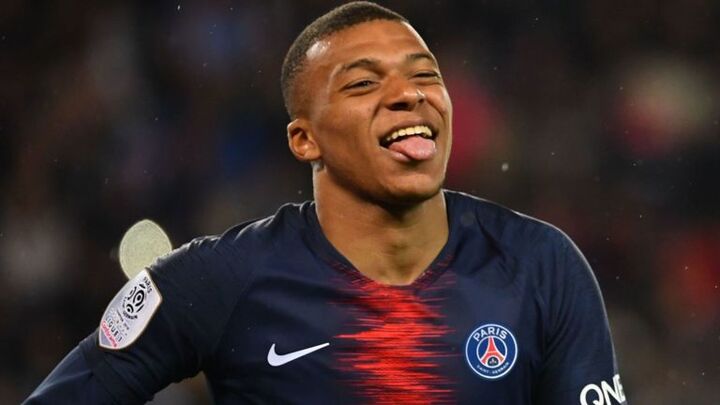 Despite being told Manchester United midfielder Paul Pogba is not for sale, Real Madrid will do everything they can to sign the Frenchman as he is coach Zinedine Zidane's first choice. (Marca)

In-demand Ajax defender Matthijs de Ligt admits he does "not know what my heart says" and, amid interest from Paris Saint-Germain and Barcelona, will decide on his next move while on holiday. (Mundo Deportivo)

Atletico Madrid forward Antoine Griezmann says his future could be decided in two weeks' time; his release clause drops £107m on July 1. "There's a need for patience, as it's still soon," he said. "I want my future to be decided more than anyone, but there's a need to wait. I don't know if I'll remain in Spain. Maybe in two weeks we'll know something." (Marca) 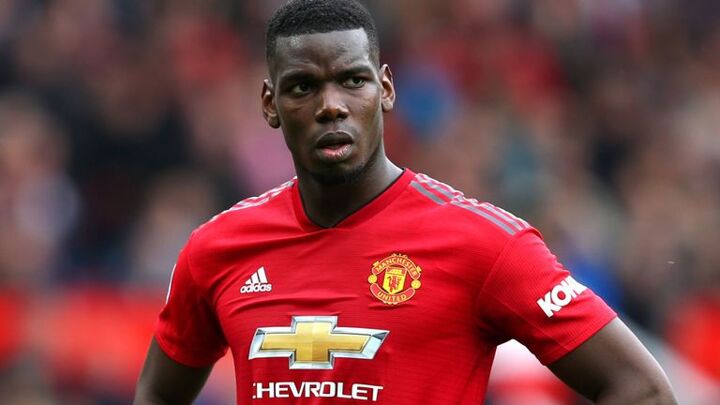 Fiorentina winger Federico Chiesa has a decision to make over whether he will join Juventus. New Viola president Rocco Commisso wants to keep the 21-year-old but the Italian international has aspirations of winning the Champions League. (Tuttomercato)

Manchester United midfielder Pogba is also a target for Juventus and, according to reports, is unhappy in Manchester. However, the Red Devils' £133m asking price could prove a stumbling block for the Bianconeri. (Corriere dello Sport) 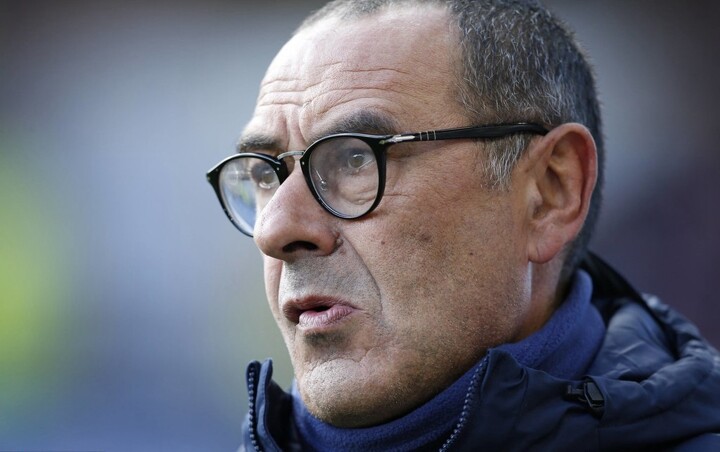 Juventus expect to conclude a deal for Chelsea coach Maurizio Sarri. The Italian wants to return to his homeland and Blues owner Roman Abramovich can, according to the report, free the former Napoli boss in a day. (Corriere dello Sport)

Arjen Robben is available on a free transfer this summer when his contract with Bayern Munich expires and has emerged as a target for Lazio. (Il Tempo) 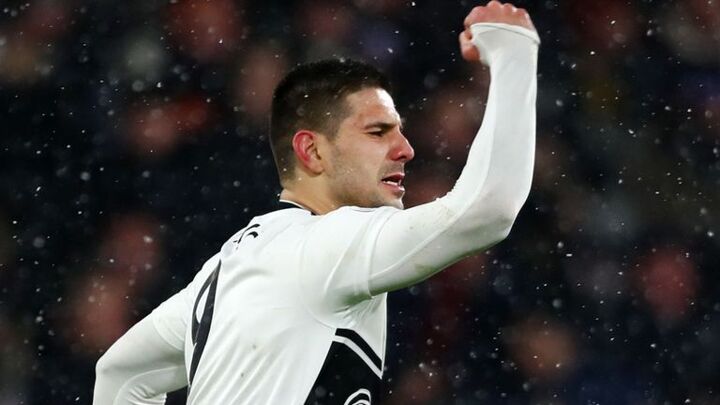 Bayer Leverkusen are keen on a deal for Fulham forward Aleksandar Mitrovic and Watford winger Dodi Lukebakio who impressed on loan at Fortuna Dusseldorf this season. (Sport Bild) 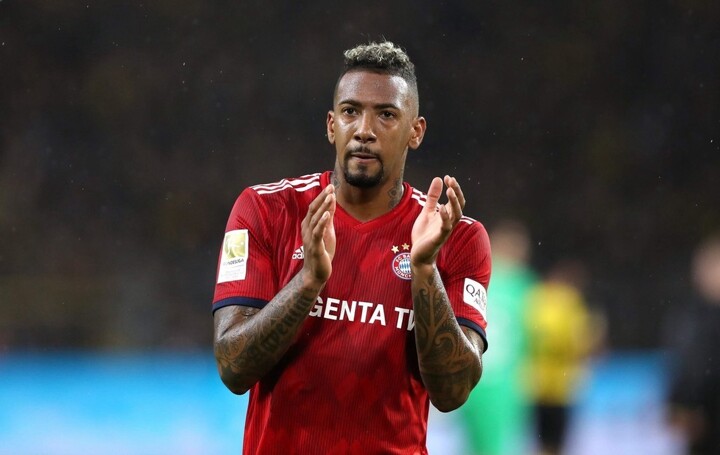 Bayern Munich defender Jerome Boateng has no future at the Allianz Arena and can leave the club for just £13m this summer. (Sport Bild) 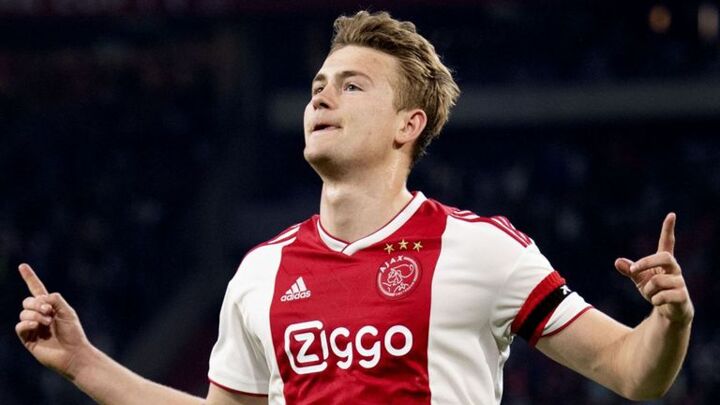 Paris Saint-Germain are closing in on Ajax and Netherlands star de Ligt. The 19-year-old is also a target for Barcelona and the Catalans had appeared to be leading the chase for the teenager. (Le10Sport)

Les Parisiens are targeting AC Milan and Italy goalkeeper Gigi Donnarumma to replace Buffon as their No.1 next season after the legendary Italian confirmed he will depart at the end of his contract. (Le10Sport)

PSV Eindhoven are exploring the possibility of a deal for RB Leipzig's Portuguese winger Bruma, who has struggled since his move from Galatasaray. (TVI2)