Barcelona have had problems at left-back for some time now, with the difficulty of finding a capable backup to Jordi Alba, but there is confidence that Junior Firpo will gain prominence at Barcelona. 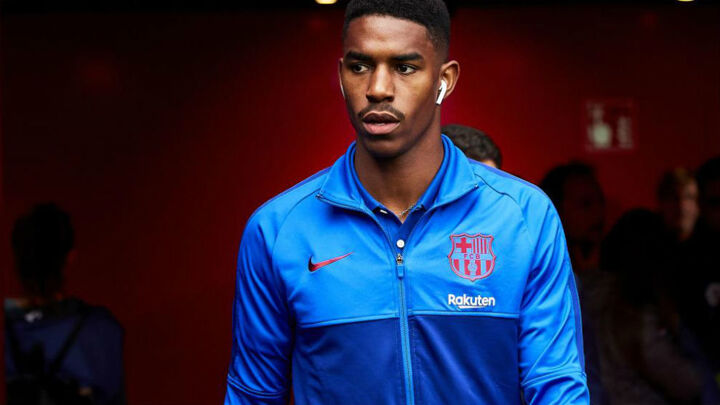 Having signed from Real Betis in the summer, Firpo has yet to truly convince Ernesto Valverde, with the former Athletic Club generally opting to use right-backs on the left side when Alba isn't available this term.

Firpo has been left out of the squad completely in recent matches, despite the fact Valverde okayed the signing in the summer and he arrived with the express commendation of Quique Setien.

"Junior is a great player, he convinces me, of course," Valverde explained in his pre-match press conference. 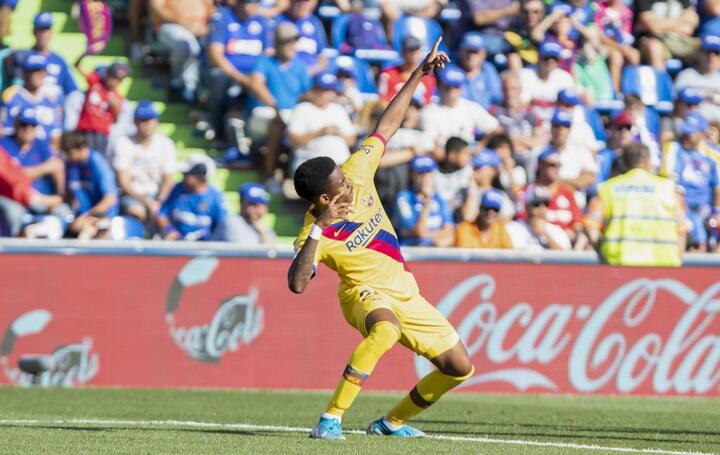 Behind the scenes at Barcelona there was a belief that Alba now finally had a natural substitute and competition, and to sign him at a transfer fee which was only 18 million euros up front, it was an excellent piece of business.

Yet, the reality has been much more complicated since then, with Firpo playing far less than anyone thought, even though Alba has been suffering with injuries.

Sergio Roberto, despite suggestions he would play in midfield more this term, has been utilised at left-back by Valverde in Alba's absence, ahead of Firpo.

Throughout the season he has played just four matches, totalling around 235 minutes, but the plan from Valverde is to give him minutes and it's not even out of the question that he could start on Saturday night against Celta Vigo.