Fabrice Muamba has said that the heart scares of Christian Eriksen, Sergio Aguero and Daley Blind need to shake football from its complacency about a condition which continues to claim many lives. 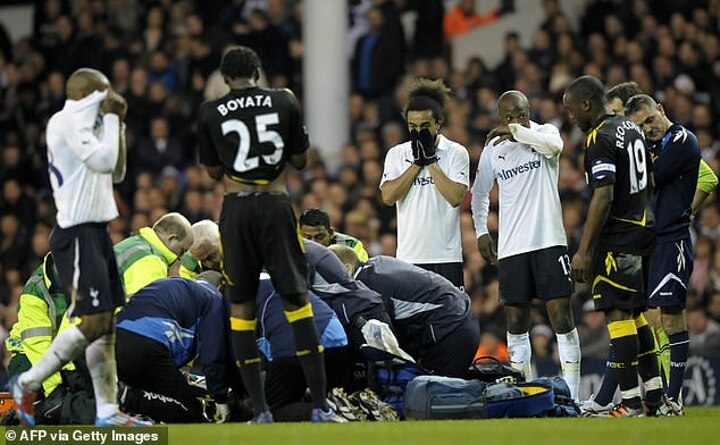 It will be 10 years next March since Muamba's career was ended after he suffered a cardiac arrest on the pitch while playing for Bolton at Tottenham but the 33-year-old said instances of said that it proved how much more there was to be done.

Muamba said: 'There's a complacency about it. We have a high profile incident, talk a lot about it and think we have solved it but that's not the case. 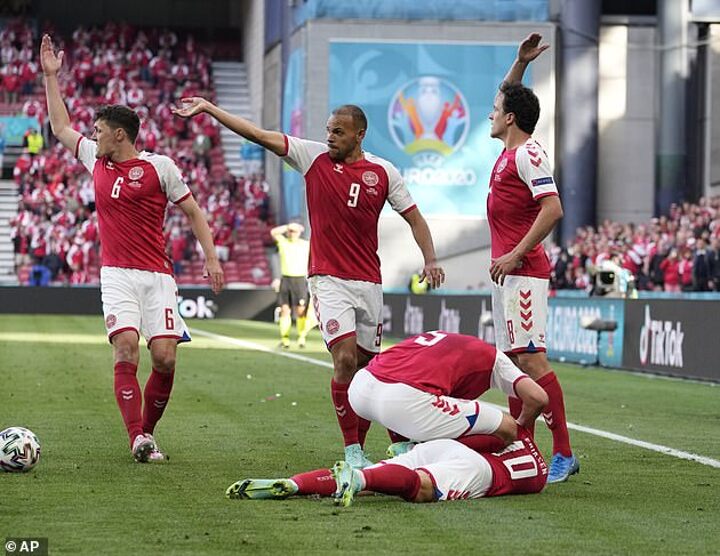 'There's been Iker Casilas in Porto, the current conversation about Sergio Aguero, who has had heart problems. Daley Blind at Ajax is another. And Christian Eriksen, of course.

Aguero was taken to hospital for a cardiac examination after suffering chest pain and dizziness during his side's 1-1 draw with Alaves last month.

The 33-year-old was treated on the pitch after he was seen holding his chest just moments before half-time and was subsequently replaced during the break. 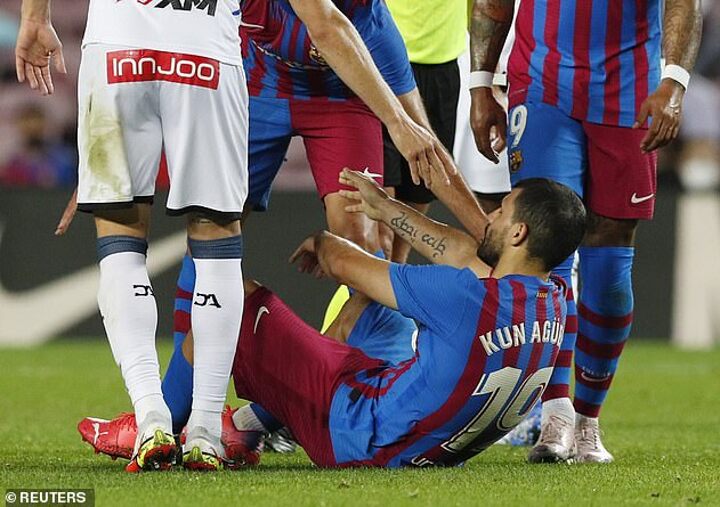 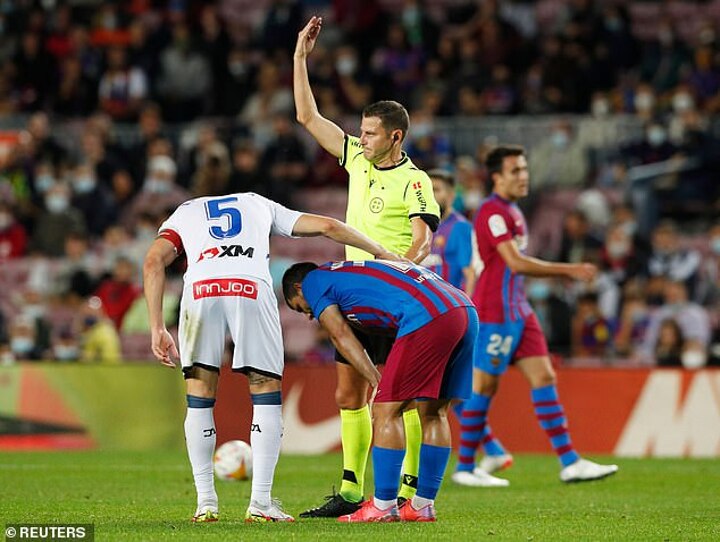 Blind was diagnosed with heart muscle inflammation in December 2019 after feeling dizzy in a Champions League game with Valencia. He had a device fitted to regulate any abnormal heart rhythms but collapsed again during a pre-season game in August 2020.

Muamba pointed out that different countries do not have a consistent approach after a player suffers an incident.

In Italy, players cannot appear again if they suffer a cardiac arrest on the pitch.

'I think it is better to be safe than sorry,' he said. 'I would also go for the safer side. Stay outside of touchline afterwards. Everyone will have a different approach but for me, it was looking at the bigger picture.

'After an episode like that, it's not about you anymore. You have a family and you are putting a lot of people at risk every time you play. You are making a decision for a lot of other people.'

His biggest concern is about increasing the number of people training to deal with cardiac arrests – even teaching schoolchildren the skill - to make sure lives can be saved. 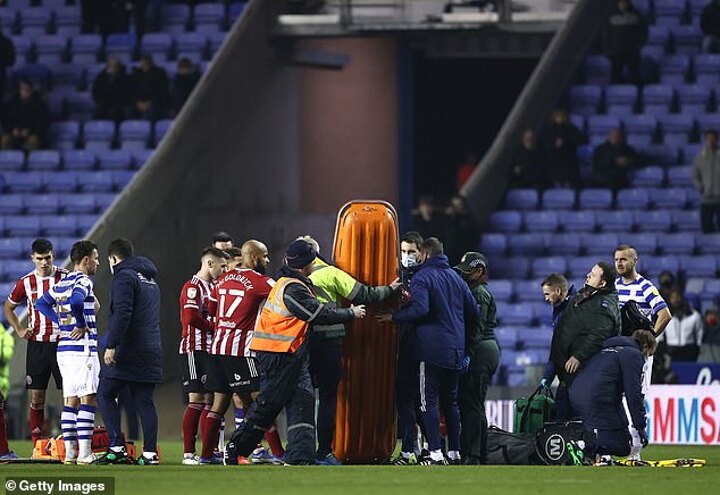 New research by Virgin Media has found that, whilst 89 per cent say they'd help a stranger with a medical emergency no matter what, if faced with someone having a cardiac arrest, less than half (48 per cent) say they'd feel confident to step up and use CPR - with getting it wrong (62 per cent) or hurting someone (41 per cent) amongst biggest fears.

Muamba, who has been involved in advising Virgin Media on training 500 of their front-line staff in the use of CPR, said: 'We should be training people so they know exactly what to expect and not be afraid to step in and do something.

'I think it should be mandatory that they learn how to do this stuff in schools and that there should be a defibrillator in every building.'