Today tragic news emerged that a member of the Spanish football community had lost their daughter to illness. Oscar Junyent i Garcia posted a picture with his departed daughter on Thursday with the caption ‘Fly high my love’. 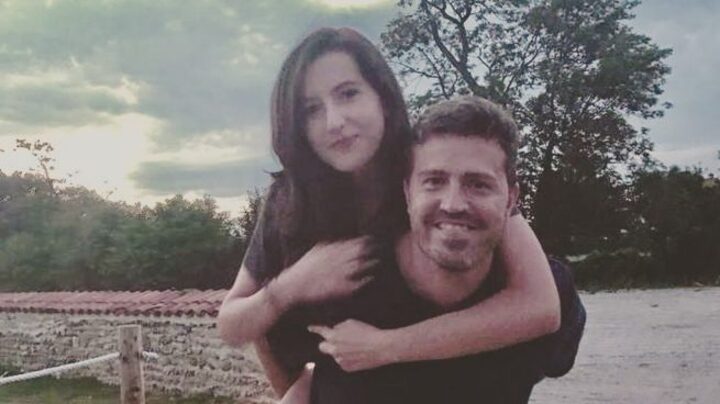 The former Barcelona coach and Celta Vigo manager had been managing in Ligue 1 until last month, but agreed to leave Stade Reims on mutual terms. The reason has now become clear.

His youngest daughter had been battling cancer for several years, but at the age of 21 could not fight anymore, after being treated at the Hospital Sant Joan de Deu, as per Mundo Deportivo.

Formerly a player at both Barcelona and Espanyol, both clubs sent messages of condolence to Garcia, as well as did Celta Vigo, his last club in Spain.

Naturally, Football Espana joins them in sending support and strength to Garcia.