On Wednesday, an image of Arsenal striker Alexandre Lacazette's profile on the Barcelona website did the rounds, leading to a number of rumours. 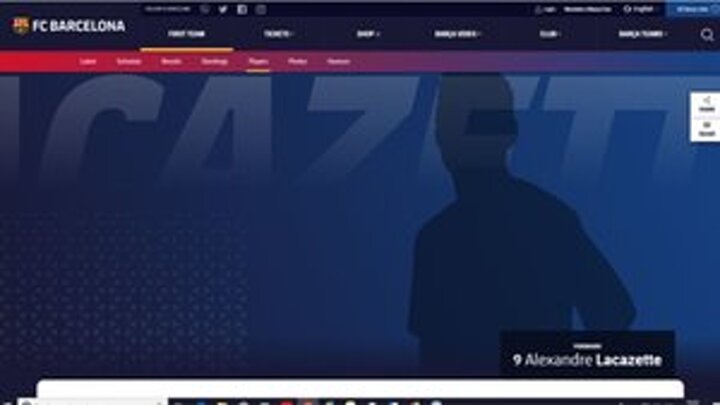 There was no photograph of Lacazette, who has been linked with the Catalans, but there is a profile page with his details, such as his date of birth.

How can it be explained? Are Barça about to sign him?

The club's website could have been hacked or it could have been an IT error. It certainly is not the same as what happened with Nike, when Philippe Coutinho's signing was leaked on the website before he officially signed.

As well as Lacazette, thousands more players who have been active in recent years appear on the Barcelona website. 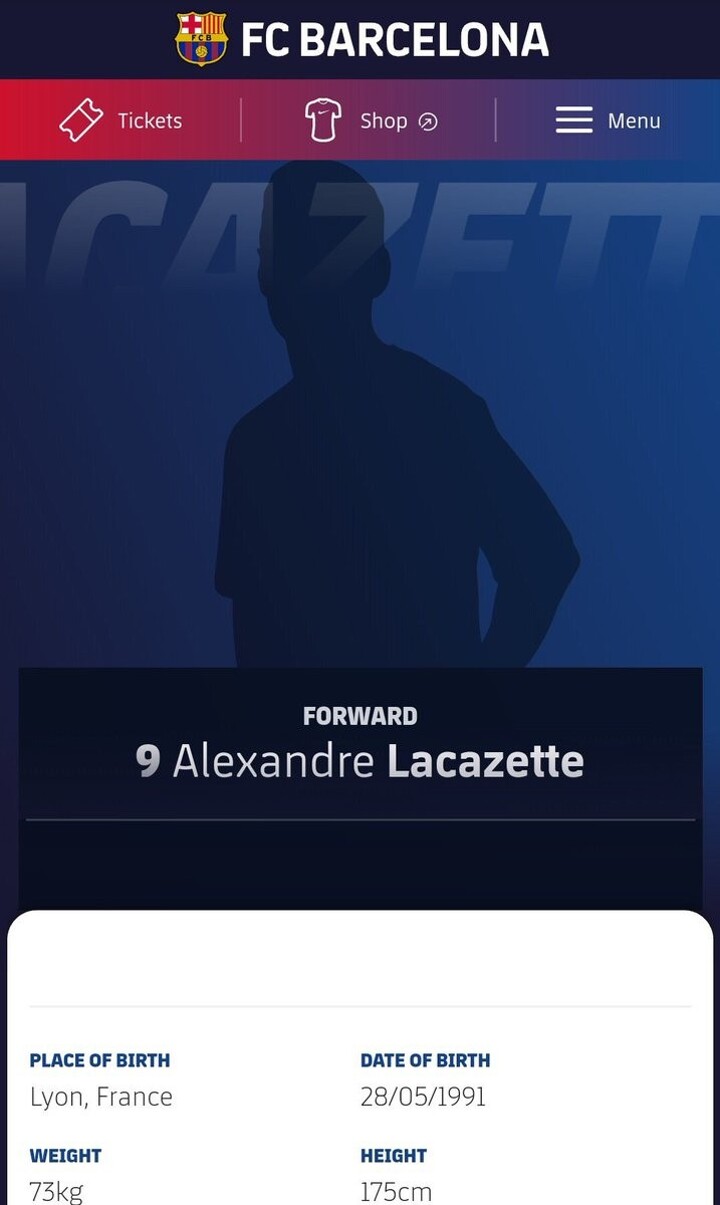 It's curious to see names like David Seaman and Rio Ferdinand, who also appear. The procedure is the following: in the URL there is a four digit number which represents a player. If you change the number, you get access to all different players.

For example, the code for Lacazette is 6899. The numbers which come after that throw up Bafétimbi Gomis and Jimmy Briand, the France forward's old teammates at Lyon.

That's the explanation for Lacazette's appearance. Despite the probably signing of Griezmann, the Arsenal striker's not been completely ruled out but is unlikely to move to Camp Nou. The error is an IT one.